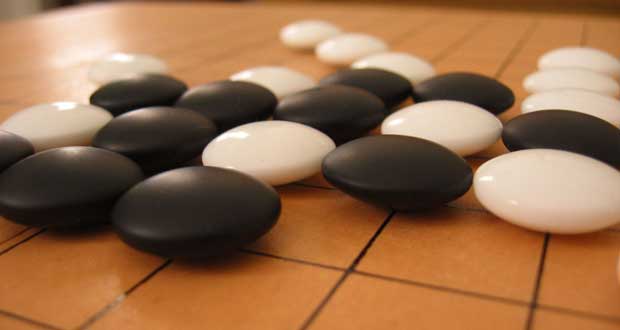 1. Black stones in Go are manufactured to be slightly larger compared to the white ones, to compensate for the optical illusion of white objects looking bigger when placed adjacent to black objects. – Source

2. A few months before his wife and a waiter were killed with a knife, OJ Simpson filmed a pilot for an adventure series where he received “a fair amount of” military training – including the use of a knife. However, the prosecution never introduced it as evidence during the trial. – Source

3. The vampires were not inspired by bats. Bloodsucking bats were only discovered in Latin America in the 16th century, while the earliest vampires stories were from 12th century Europe. – Source

4. Ruin Value is the concept that a building be designed such that if it eventually collapsed, it would leave behind aesthetically pleasing ruins that would last far longer without any maintenance at all. – Source

5. Franz Kafka starved to death because tuberculosis in his throat would not allow him to eat. – Source 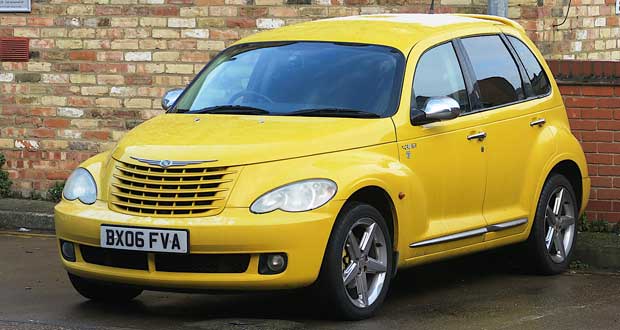 6. The PT Cruiser is technically a truck. Chrysler specifically designed it to fit the criteria of a light truck in order to bring the average fuel efficiency of the company’s light truck fleet into compliance with standards. – Source

7. Jerry Seinfeld’s association to the phrase “What’s The Deal With..” was caused by an SNL sketch he was in mocking Observational Comedians that always say the phrase before a joke. Seinfeld himself rarely said the phrase in his shows and in all 180 episodes of his series he only said it 4 times. – Source

8. The Twilight Zone was created after Rod Serling’s teleplay inspired by Emmett Till’s murder was heavily censored by networks and advertisers. The censorship led Serling to rethink his approach and delve into the era’s social issues through a filter of science fiction and fantasy. – Source

9. The secret service successfully foiled the US President’s assassination by Al-Qaeda in 1996 because they overheard the words “wedding” and “bridge” on the radio. Later they found a bomb under a bridge. – Source

10. In 1971, the first person to successfully escape America’s first “SUPERMAX” prison said he did it to bring attention to his water desalination research. – Source 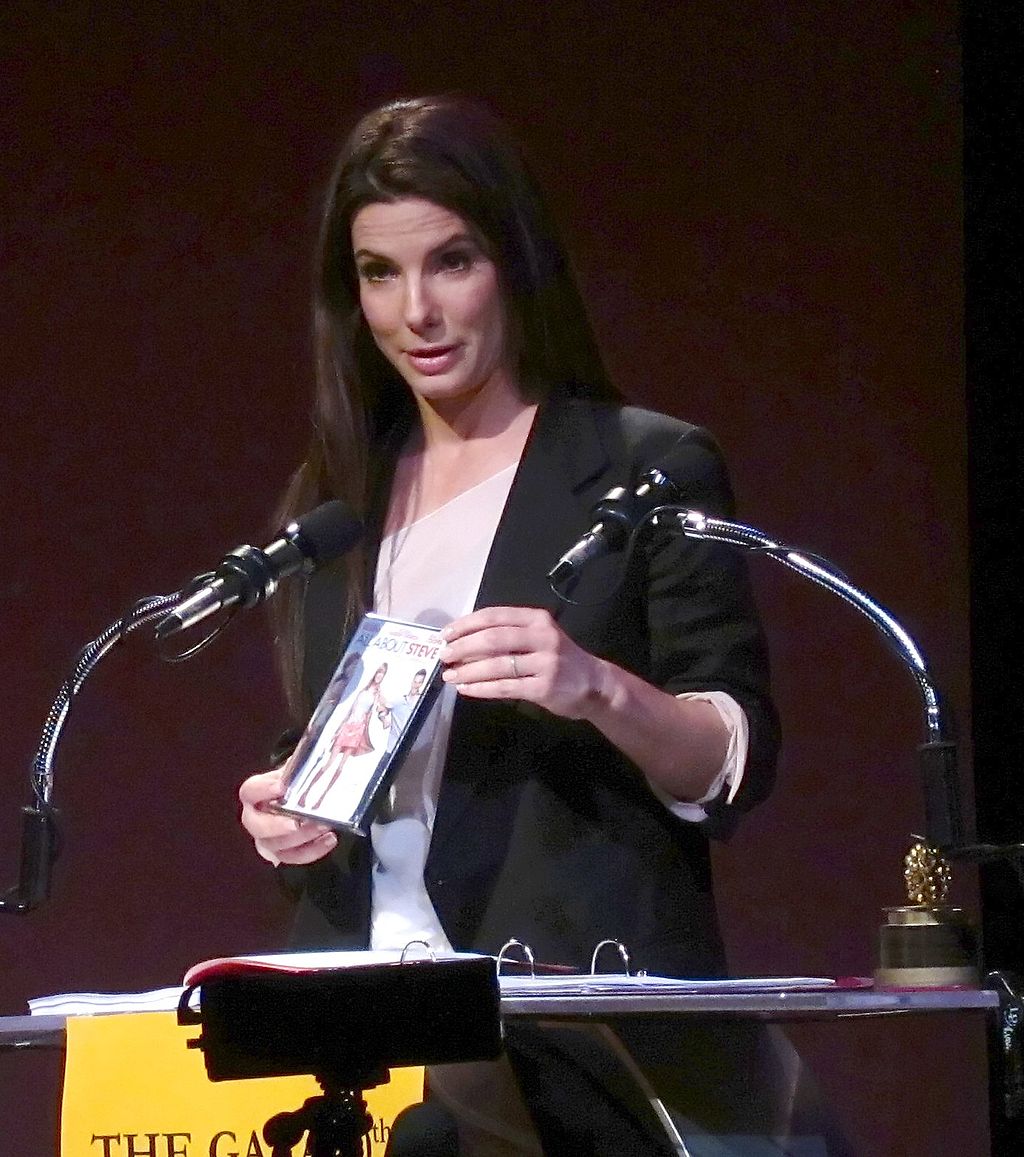 11. Sandra Bullock, along with Halle Berry showed up in person to accept their RAZZIES Award. – Source

12. AN0M is a device marketed to criminal organizations as super-secure, with its own closed messaging network. It was actually run by law enforcement across multiple countries, who got copies of every communication sent through it. – Source

13. The biggest ship in the ancient world the Tessarakonteres had 4,000 oarsmen. Most believe that the boat was so big that it wasn’t really functional. – Source

14. Subway’s parent company is called Doctor’s Associates Inc. because co-founders Peter Buck has a Ph.D. in nuclear physics and Fred DeLuca, who was 17, hoped to become a medical doctor. – Source

15. None of the members of the band ‘Ramones’ were biologically related, they all adopted the pseudonym surname ‘Ramone’, being inspired by Paul McCartney, who would check into hotels as ‘Paul Ramon’. – Source

What do you genuinely not understand?