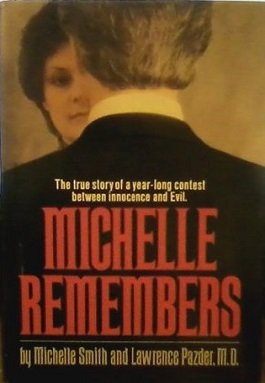 16. The 1980 book “Michelle Remembers” sold millions of copies and spurred the Satanic panic of that era. Oprah even had the two authors on her show and presented their accounts of satanic abuse as pure fact. The book was later discredited. – Source

17. Hibernating bears do not suffer muscle atrophy from months of starvation and minimal activity because of unique genes regulating their bodies’ protein and energy metabolism. – Source

18. Military tanks are called tanks because the secret program they were developed under was disguised as being about moving water tanks. – Source

19. National Lampoon’s Vacation was based on a short story called Vacation ’58 by John Hughes, it ends with Clark Griswold shooting Walt Disney in the leg. – Source

20. Thorium can be used as a fuel source in nuclear power by a process known as the thorium fuel cycle. Compared to uranium, thorium has greater abundance, superior physical and nuclear properties, and reduced production of radioactive elements. It’s also much harder to make a nuclear weapon with it. – Source 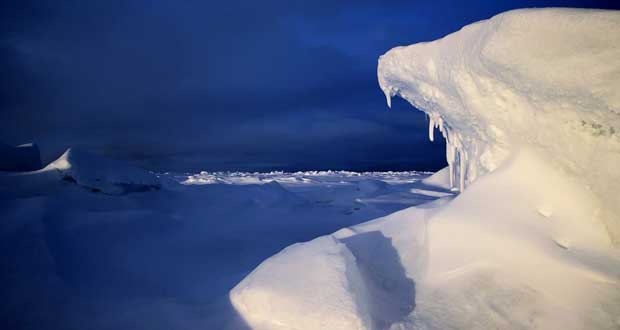 23. Guitar legend Chet Atkins would fall asleep every night playing guitar while sitting upright in a chair; the habit started as a result of his childhood asthma, which was alleviated by sitting upright. – Source

24. The Disney company attempted to trademark the phrase “Dia De Los Muertos”, the name of a holiday celebrated in Mexico. – Source

25. The US Navy has a Spec Ops team, MK6, comprised of Dolphins and Sea Lions. They’re trained to detect enemy divers, attach a device onto their air tank that explodes, and alerts personnel of their location. – Source

What do you genuinely not understand?