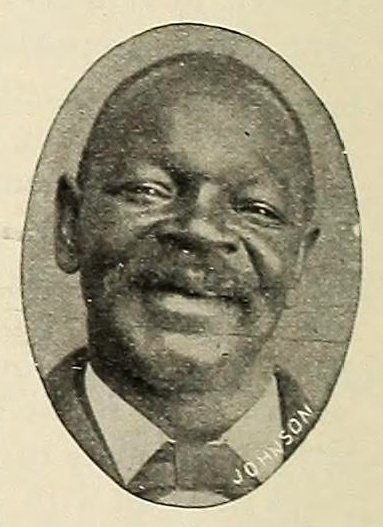 1. Singer and pioneer sound recording artist George W. Johnson, born in 1846, sold more than 25,000 wax cylinders. Since every recording was a “master” back then, he would record the same song over and over with several recording devices pointed at him, sometimes fifty or more times a day. – Source

2. Lewis Hamilton pledged £20m ($27.5m) to set up the Hamilton Mission in an effort to improve groups who are underrepresented in motorsports due to its extremely high-cost entry barrier. Out of the 770 drivers in F1 history, he is the only black driver. – Source

5. By 1900, electric cars were so popular that New York City had a fleet of electric taxis, and electric cars accounted for a third of all vehicles on the road. – Source 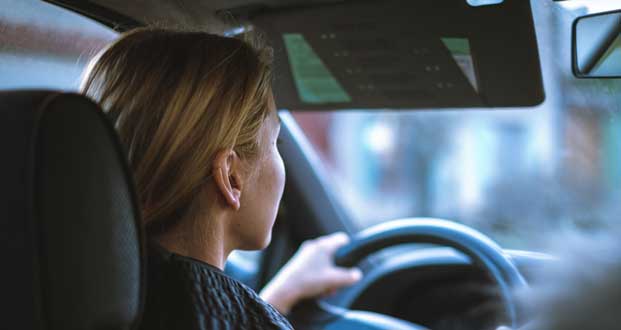 6. Almost 25% of non-driving teens in a survey say they’re not licensed because they’re scared to drive a car. 40.2% of teens think driving is scary and 58% of parents are scared of them driving. – Source

7. The French foreign intelligence service bombed and sank a Greenpeace vessel while the vessel was moored at Auckland, New Zealand. – Source

9. Purkinje Effect states that as the lights dim, our eyes get more sensitive towards the blue end of the spectrum. This is the reason why in movie theaters, chairs are usually red. In low light, red is the first color the human eye loses sight of, hence enhancing our viewing experience. – Source

10. There were two versions of the horror movie Dracula (1931) filmed at the same time. An English version (the Bela Lugosi classic) was filmed during the day and at night, a different set of actors filmed a Spanish version using exactly the same sets. – Source 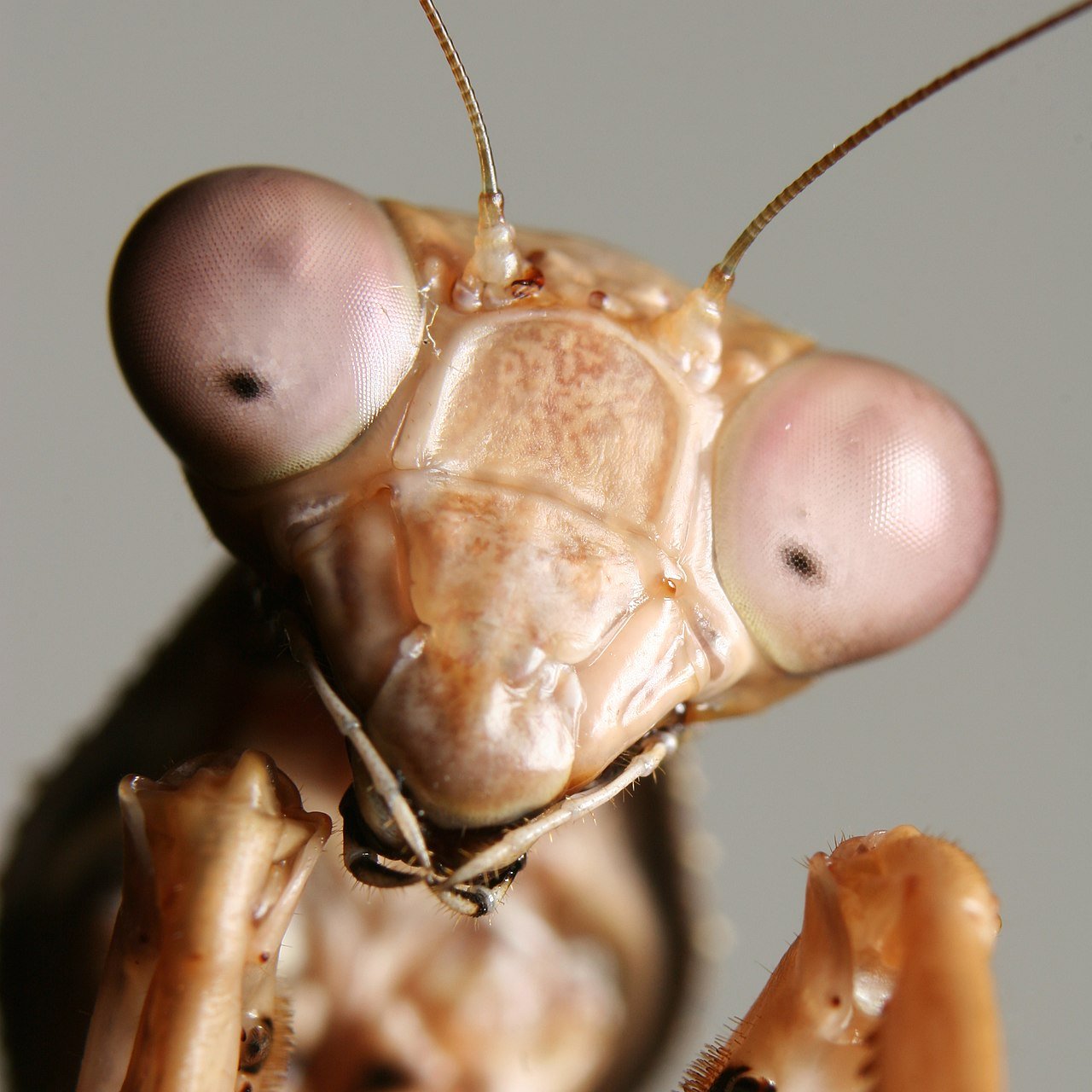 11. Creatures with compound eyes aren’t watching you when you move around them. The pupil-like dot seems to move because you are looking straight down one of the many long cylindrical structures that make up their eyes. – Source

12. In April 2015, Dan Price announced that over the next three years, his company would raise the pay of all employees to at least $70,000 per year, stating this was the minimum needed to secure them from financial hardship when hit by unexpected expenses. – Source

13. Despite the MCAS system on 737 MAX causing crashes in the simulator Boeing hid the MCAS problems from the FAA to avoid any additional costs and declined “stupid” requests for pilot training maintaining it was not needed. Boeing promptly blamed the pilots when the MCAS failed and they crashed. – Source

14. In a 2010 Japanese study of more than 95,000 cases of CPR, researchers found that only 8 percent of patients survived more than 1 month. Only about 3 percent could lead a mostly normal life. 3 percent were in a vegetative state, and 2 percent were alive but had a “poor outcome”. – Source

15. Willie Nelson has a fifth-degree black belt in Gong Kwon Yu Sul. Nelson got into martial arts by buying self-defense manuals out of the back of comic books when he was a kid. Because of his schedule, Nelson videotapes himself training while on tour and sends the videos to his master for review. – Source