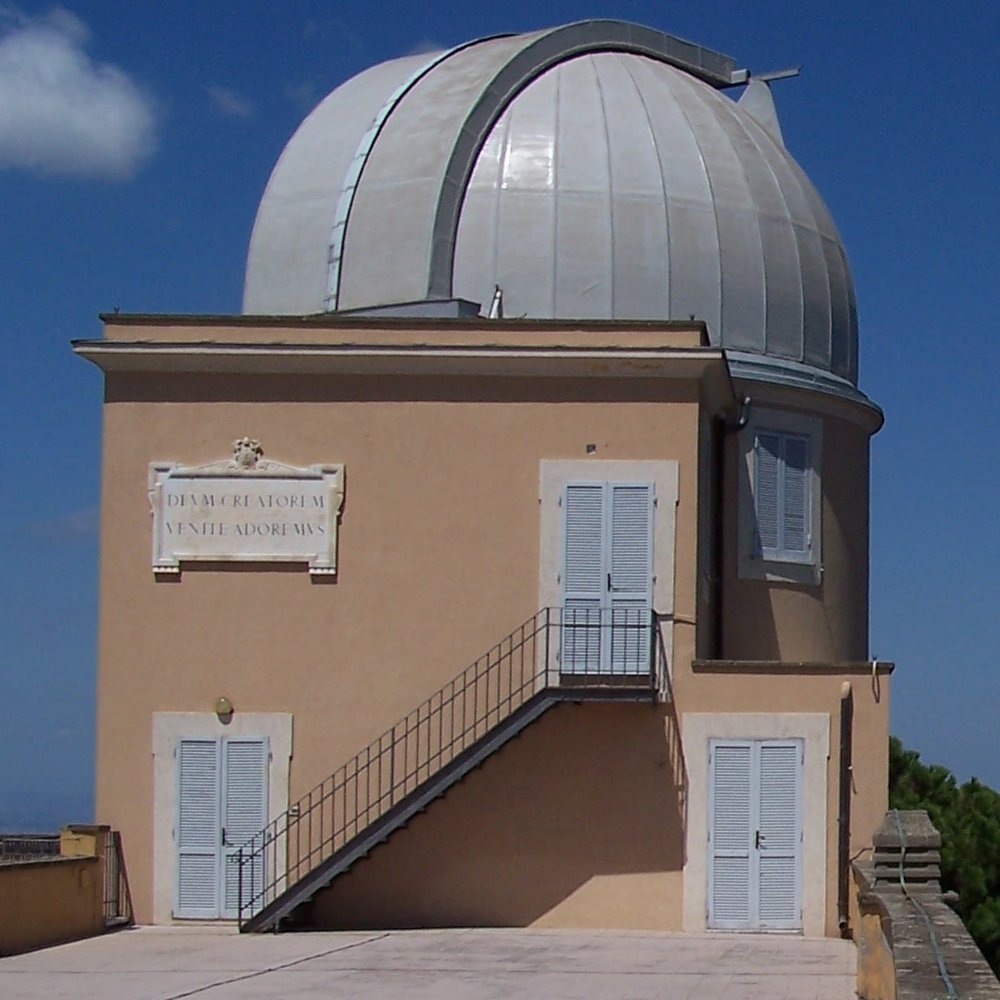 1. The Vatican has its own telescope staffed by priests and has previously been given awards for the pursuit of scientific research. – Source

2. President Nixon ordered the Secret Service guarding the White House to have fancy uniforms similar to what palace guards wear in other countries. Revealed in 1970, almost no one liked the new uniforms, including the US Secret Service agents. The uniforms were sold to an Iowa Marching Band. – Source

3. The Bulwer-Lytton Fiction Contest is a challenge to write the worst opening paragraph to a novel possible. It’s named for the author of the 1830 novel Paul Clifford, which began with “It was a dark and stormy night; the rain fell in torrents.” – Source

4. ‘Smart’ motorways in the UK, with 70mph speed limits, are built without a breakdown lane. Coroners have ruled that this has contributed to several fatalities and referred Highways England to prosecutors to consider a corporate manslaughter charge. – Source

5. In 1888, Alfred Nobel (of Nobel Prize fame) was astonished to read his own obituary titled “The merchant of death is dead”. Actually, it was his brother Ludvig who died but the article disconcerted Nobel about how he would be remembered and inspired him to change his will. – Source 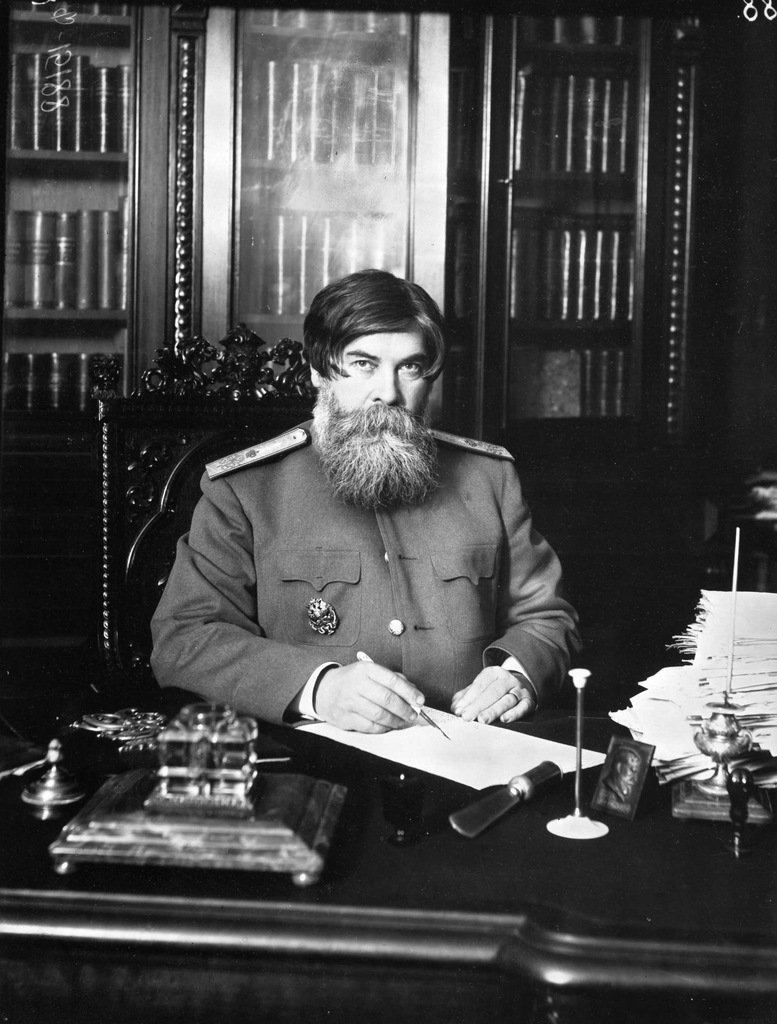 6. Stalin struggled with depression and summoned renowned Russian psychiatrist Vladimir Bekhterev to examine him. After the examination, Bekhterev said only one word – “paranoiac”. He died on the very next day from what most believed was poisoning. – Source

7. James Garfield, the 20th president of the United States, developed a new proof for the Pythagorean theorem while discussing math with some members of Congress. His proof was published in a peer-reviewed journal. – Source

8. The British army breaks steps when crossing bridges. This is because in 1831 a suspension bridge collapsed from all the soldiers marching in unison. – Source

9. After studying every prediction that Spock made, it was discovered that the more confident he was in his predictions, the less likely they were to come true. When he described something as being “impossible,” he ended up being wrong 83% of the time. – Source 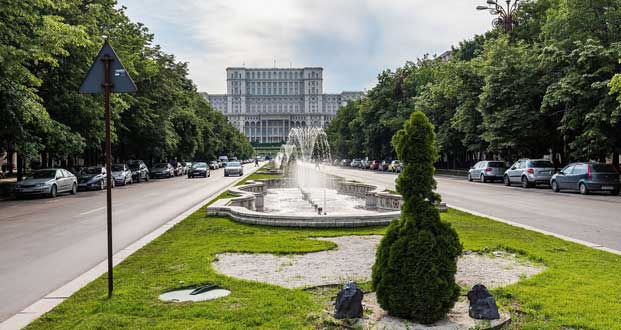 11. The Palace of the Parliament in Romania is the heaviest building in the world. Started in 1984, it is still unfinished, with only 400 of 1100 rooms in use. The lowest of 8 basements is a nuclear bunker linked to 20 kilometers of tunnels. It has 480 chandeliers & a million cubic meters of marble. – Source

13. In 1939, an experiment was conducted at the University of Iowa on orphans in which the purpose was to induce stuttering in otherwise normally speaking children. Dubbed the “monster study”, it caused lifelong psychological issues in some of the subjects. – Source

14. The US military was so unprepared leading up to WWII, General George Patton personally bought tools and parts from the Sears-Roebuck mail order catalog to get the 2nd Armored Division to operational status. – Source

15. In 1977, Ben & Jerry’s was originally supposed to be a bagel company, but they pivoted to ice cream because bagel-making equipment was too expensive. In 2018, Ben & Jerry’s returned to their roots by serving “ice cream bagel sandwiches” for a limited time. – Source