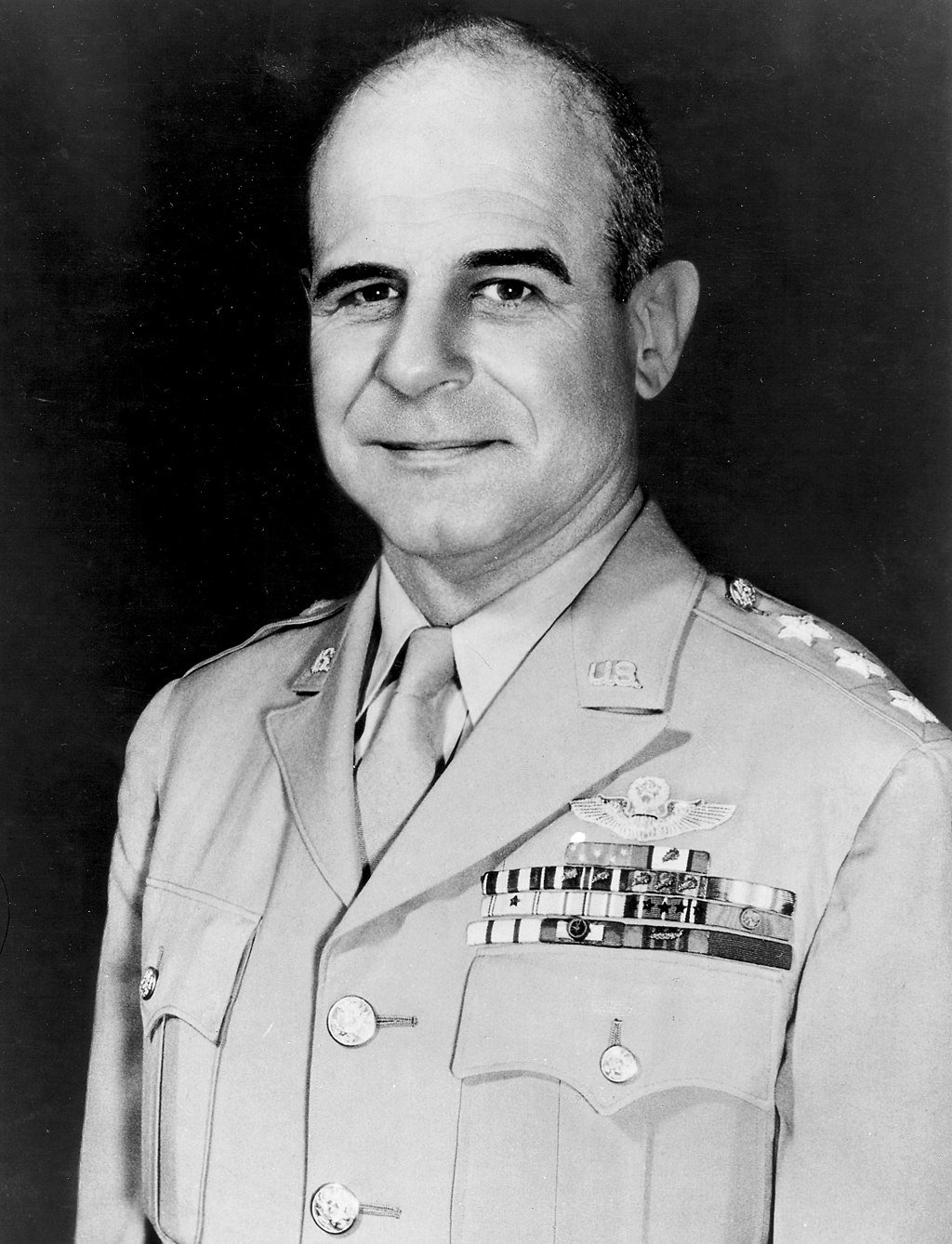 1. On 24 September 1929 Jimmy Doolittle performed the first flight without a window, proving that full instrument flying from take-off to landing is possible. – Source

2. Mexico was the only country to protest the annexation of Austria by Nazi Germany. To honor that support, there is a square in Vienna named “Mexikoplatz”. – Source

3. The US Army tradition of naming helicopters after Native American Tribes (something that was once an official regulation) dates to 1947 and General Hamilton Howze who felt that helicopters were meant to attack the flank and fade away…in the tradition of the Plains Indian tribes. – Source

3. The singer James Blunt developed scurvy in university when he ate only meat for two months ‘out of principle’ to annoy vegetarian classmates. – Source

4. The first child protective services organization in the world was created after the founder of the American Society for the Prevention of Cruelty to Animals realized laws protecting animals from abuse were stronger than laws protecting children. – Source

5. There is a full taxidermied whale in a Swedish museum that was open to the public until a couple was caught having sex inside it. – Source 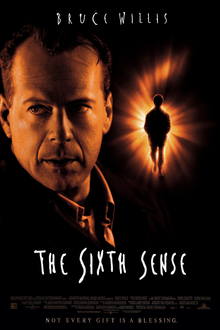 6. David Vogel, then-president of production at Disney, was fired from his position for buying the rights to the script for Sixth Sense for $3M because he bought it without permission. – Source

7. Filipino churches built during Spain’s colonial period used millions of egg whites in the concrete to make it more durable. This is also why Filipino desserts often use lots of egg yolks- many were developed to use up all the extra yolks from construction projects. – Source

8. J Robert Oppenheimer, inventor of the A-bomb, resigned as leader of Los Alamos. The program had shifted focus to thermonuclear weapons, and Oppenheimer vehemently opposed the hydrogen bomb and similar weapons on the grounds that they were more destructive than mankind could responsibly control. – Source

9. Anson Burlingame, USA’s ambassador to Qing Empire China in the 1860’s, grew to be so trusted and respected for his efforts to negotiate a fair treaty, that China then appointed him to be their envoy back to America and to European countries, negotiating on their behalf. – Source

10. During WWII, Mounds candy bar operated a small fleet of ships that transported coconuts from the Caribbean and reported on Nazi ship movements to the US Military. – Source 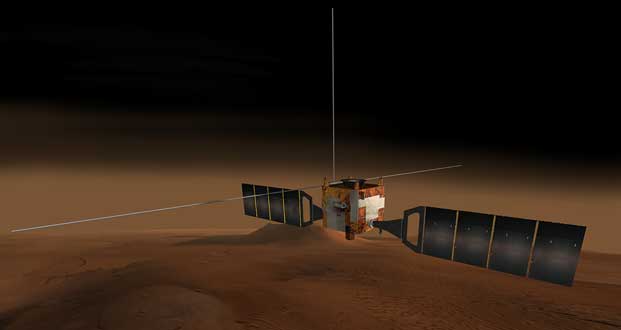 11. The EU’s Mars orbiter has been operational since 2003 and is still making discoveries: 3 subglacial lakes discovered in 2020. – Source

12. Before Roald Dahl became a famous author he served as a Royal Air Force fighter pilot during WWII. He was also an intelligence officer and rose to the rank of wing commander. – Source

13. In 2013, a Nike ad featuring Oscar Pistorius and the slogan “I am the bullet in the chamber” was pulled from Pistorius’ site after he was charged with murder for fatally shooting his girlfriend. – Source

14. The face mites live in our facial pores, have eight legs like a spider, eat sebum (skin oil), and don’t have anuses. – Source

15. In 1989, the American Homecoming Act helped children born from U.S soldiers in Vietnam come to the U.S with their families. They based this only on the child’s appearance. It was controversial since it didn’t apply to the kids of U.S soldiers in other countries. – Source

30 Interesting Facts About Game of Thrones