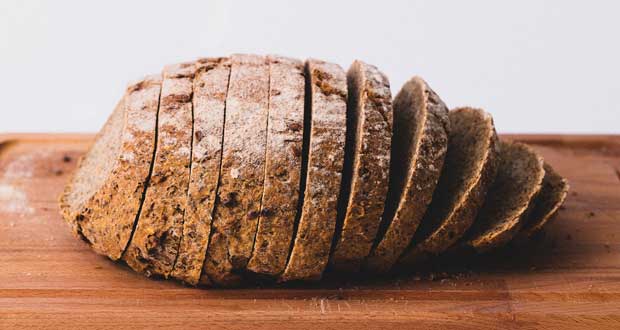 1. When sliced bread was first announced in 1928 it was referred to as, “the greatest forward step in the baking industry since bread was wrapped”. – Source

2. Anchorage, Alaska, is almost equidistant from New York City, Tokyo, and Frankfurt, Germany (via the polar route), and lies within 10 hours by air of nearly 90% of the industrialized world. – Source

3. The FTC actually recommends against organizations using regular password changing policies as it only encourages users to use simple, easy-to-remember passwords that they then only alter in predictable ways. – Source

4. The 1941 American movie drama ‘Citizen Kane’ was originally a box office flop. The movie failed to recoup its cost at the box office. Radio City Music Hall’s management refused to screen Citizen Kane for its premiere. Today, Citizen Kane is considered the Greatest American Film of All Time. – Source

5. In China, 209 BC, two generals were going to be late which was punishable by death. They realized that the punishment for rebellion was the same as the one for being late, so they decided to rebel and created an uprising. – Source 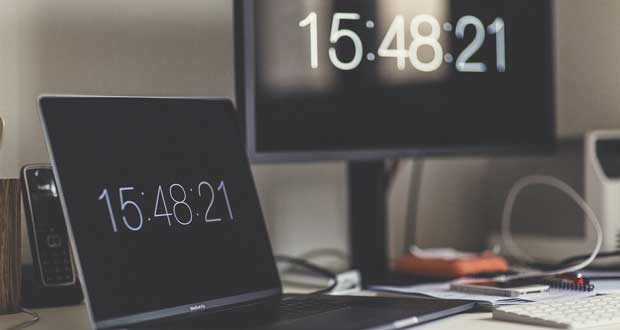 6. Screensavers were originally created to save CRT screens from burning an image into the display due to prolonged, unchanged use. – Source

8. “Granny style” is the most efficient throwing technique for free throws in basketball. The only reason no one does it seems to be because the players are afraid of ridicule. There is no rule against it. – Source

9. Vince Gilligan strongly regretted introducing the machine gun to Breaking Bad’s last season and found writing a convincing explanation for it so difficult that he nearly abandoned the plot device out of frustration. – Source

10. Carl McCunn, a photographer had a bush pilot drop him off in the Alaskan wilderness but forgot to arrange a pickup flight. He survived for months, but eventually committed suicide before starving to death. His diary and camp were later found by State Troopers. – Source 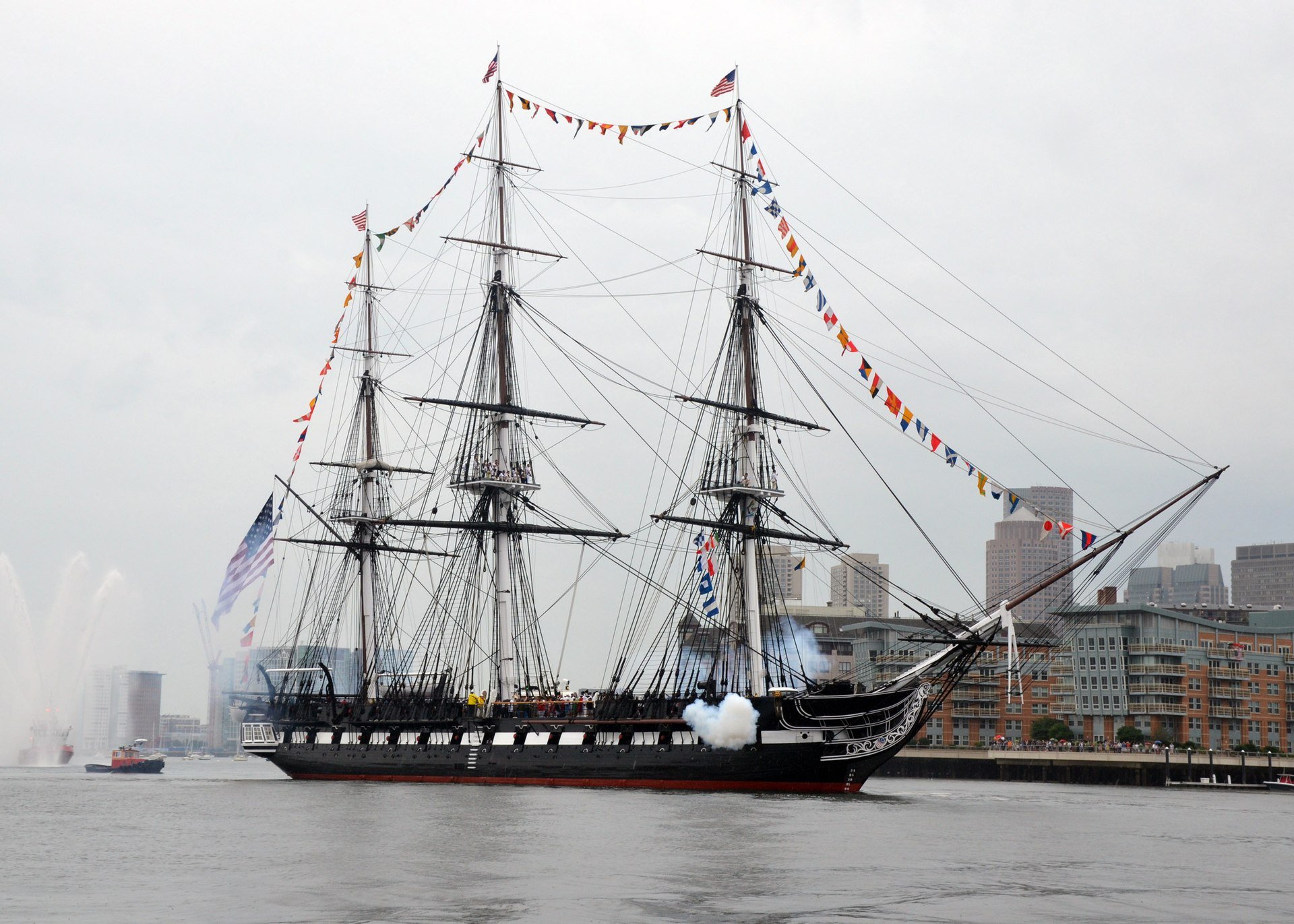 11. In 1900, the Secretary of the Navy wanted to use the USS Constitution for target practice until it sunk. A benefactor offered to buy it but was refused so he started a campaign that successfully pressured Congress into saving it. Built in 1797, it is now the oldest ship still afloat. – Source

12. Spirit Halloween, which is owned by Spencer’s, runs over 1200 locations each year for 4-8 weeks. They spend the rest of the year scouting empty locations for the next Halloween season. – Source

13. Enya lives in a castle in Ireland, and when Bo Burnham wanted to include Orinoco Flow in his film, he had to send her a handwritten letter. – Source

14. In the early 2000’s Serena and Venus Williams, along with their father Richard, were regularly accused of “match fixing” when the sisters competed against one another. One incident, where Venus pulled out entirely from a semifinal match against her sister (tendinitis), had fans demanding refunds. – Source

15. An American doctor named William Walker overthrew the Nicaraguan government and became president for 10 months. He was overthrown by a coalition of Central American armies and later executed by Honduras. – Source