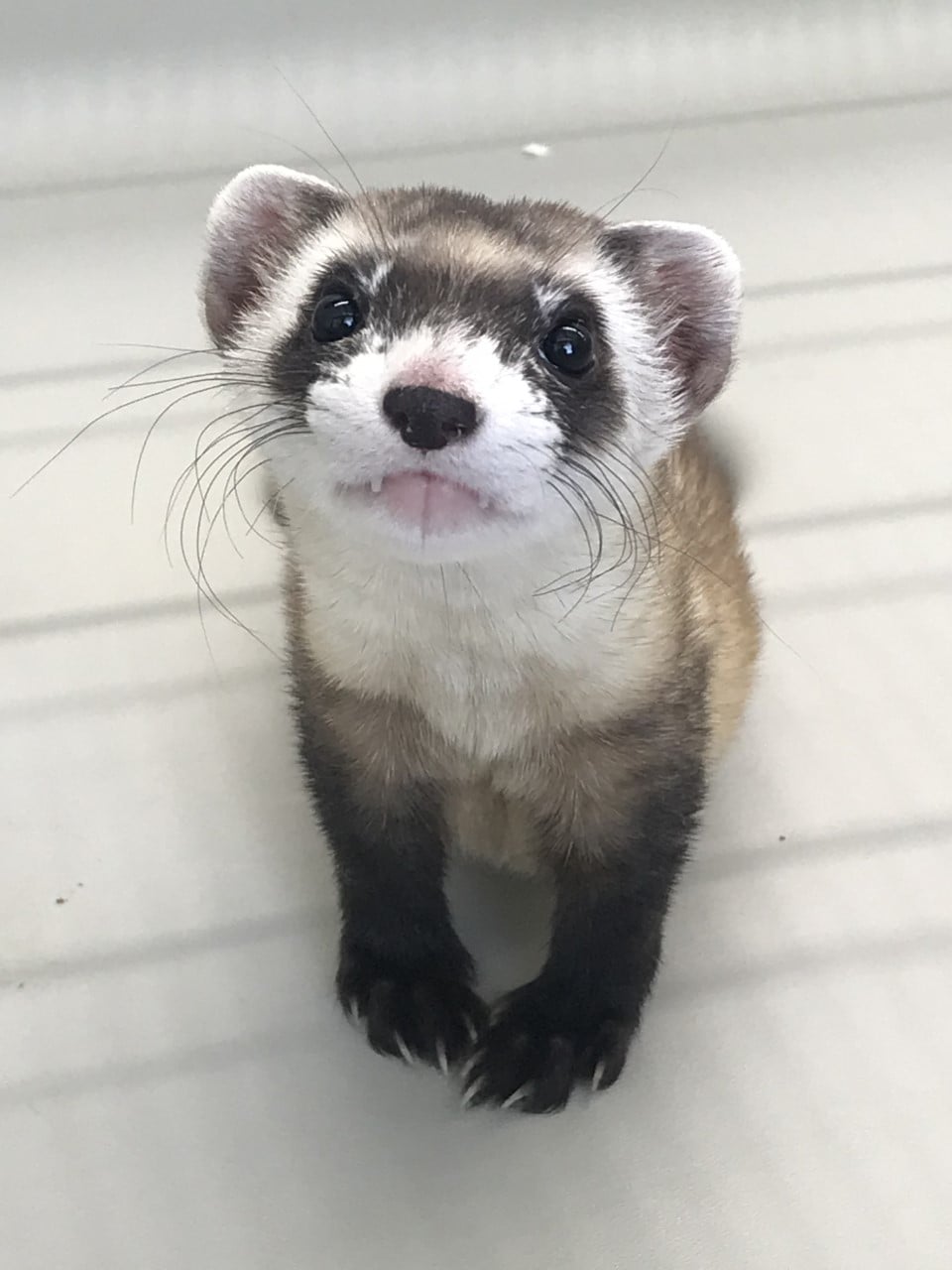 16. Elizabeth Ann is a black-footed ferret, the first U.S. endangered species to be cloned. The animal was cloned using the frozen cells from Willa, a black-footed female ferret who died in the 1980s and had no living descendants. – Source

17. An english garbage man won the lottery for 10 million pounds (25 mill USD in today’s money), lost all of it then 8 years later reapplied for his old job as a garbage man. – Source

19. David Lucas, a producer of the 1976 rock hit “Don’t Fear The Reaper”, really did want more cowbell, while band members felt he was crazy. In a 2005 interview, the bassist recalled that the cowbell “really pulled the track together”. – Source 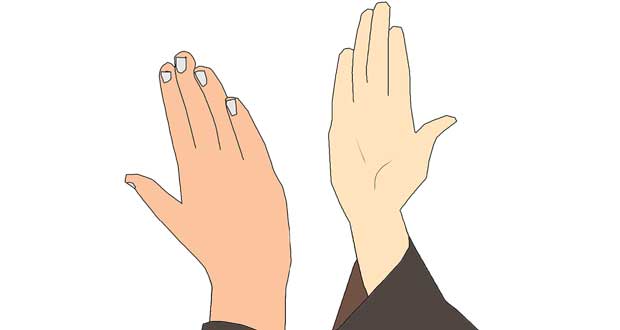 22. The ‘Fake Shemp’ – using one actor to fill in for another – is now prohibited by Screen Actors Guild rules, as a result of a lawsuit filed by Crispin Glover over his replacement in Back to the Future II. – Source

23. In 1965, when Gatorade was invented at the University of Florida, the football coach wouldn’t let researchers experiment on the varsity team and only allowed testing on freshmen (who couldn’t play varsity by NCAA rule). And those players described it as tasting like urine or toilet bowl cleaner. – Source

24. During Civil War, the North blockaded salt imports and destroyed salt mines in the South to sabotage food preservation. The food shortages resulted in general unrest and contributed to surrender. – Source

25. Traditional battleships are no longer used by any navy. Most were decommissioned following World War II, but the US maintained 4 that were in and out of service until the 1990s. – Source