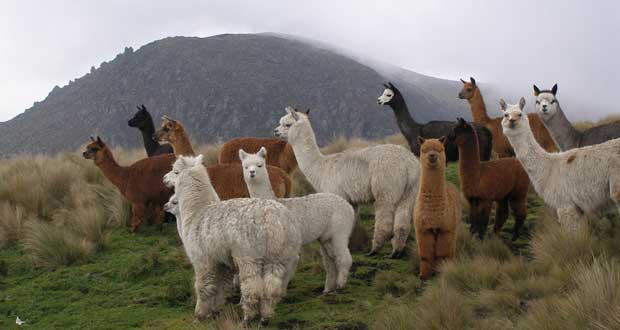 1. Alpacas are being used as bodyguards in some turkey farms since they instinctively accept the birds into their herd and scare off foxes. – Source

2. The Icelandic government banned the stationing of black American soldiers in Iceland during the Cold War so as to “protect Icelandic women and preserve a homogenous national body”. After pressure from the US military, the ban was eventually lifted in the late 1960s. – Source

3. Genesis isn’t the oldest book of the bible. It was written later than at least a dozen other books. – Source

4. In 2019, a potato chip factory in Hong Kong found a World War I grenade in a shipment of French-grown potatoes, just as the potatoes were going through their processing machines. – Source 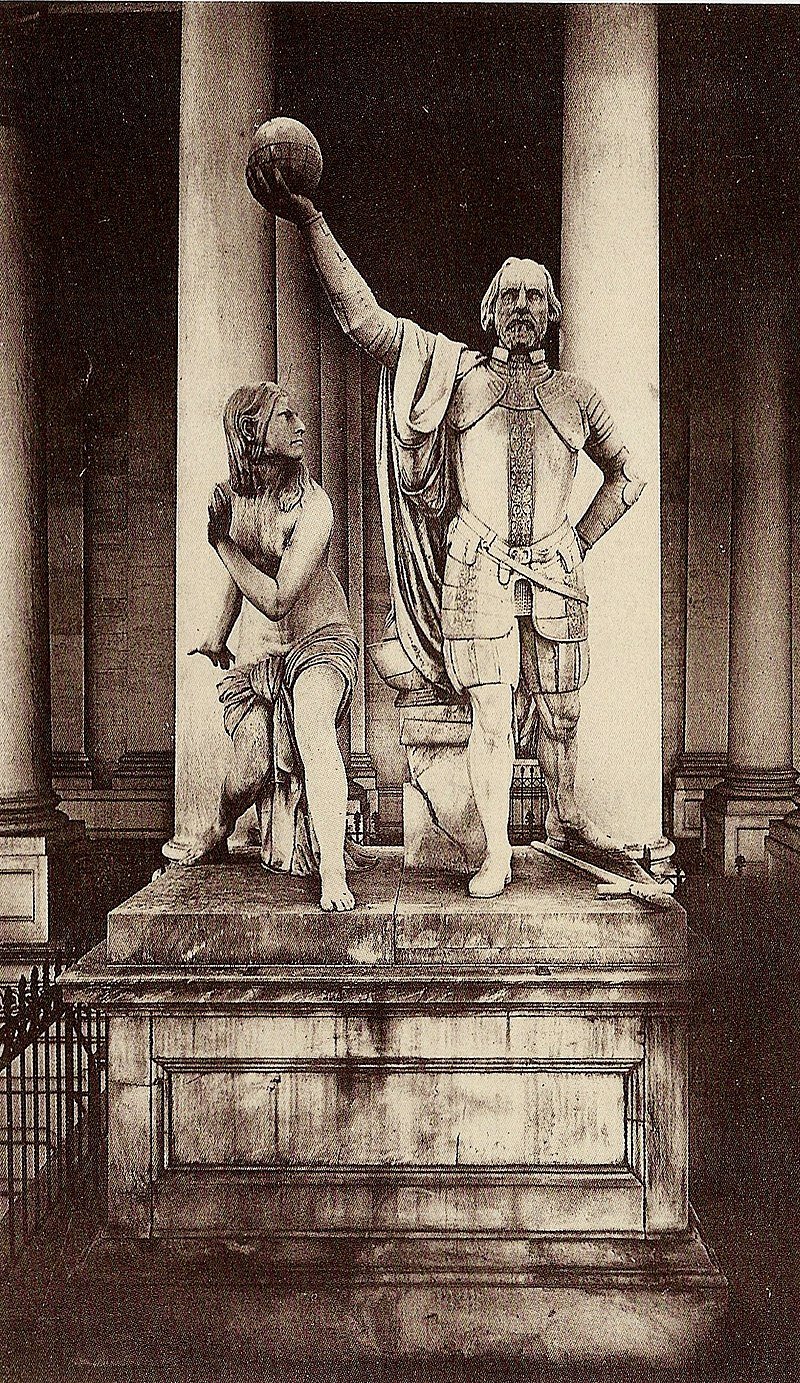 6. From 1844-1958 there was a statue in front of the Capitol Building depicting Christopher Columbus holding the world in the palm of his hand while a native American woman cowers in front of him. The statue was removed in the 1950s after protests from native Americans and is currently in storage. – Source

7. Confederate soldier Willis Meadows survived a shot to the eye at the battle of Vicksburg. 58 years later, he randomly almost choked to death in his own home until he coughed up a 1-ounce bullet. It was the same one that lodged into his head years earlier. – Source

8. The ancient Egyptians developed the first recorded early pregnancy test, whereby a woman would urinate on a bag of wheat or barley and, if the bag started sprouting, it indicated a pregnancy. In 1963, researchers measured the test as being 70% accurate. – Source

9. The aircraft carrier HMS Queen Elizabeth has a reverse osmosis system capable of producing more than 500 tonnes of fresh, drinkable water from seawater per day. – Source

10. In 1957, five men stood directly underneath a 2-kiloton nuclear bomb detonated at 18,500 feet to demonstrate how safe it was. One looked up at the explosion through regular sunglasses. They all lived into their 70s or 80s. – Source 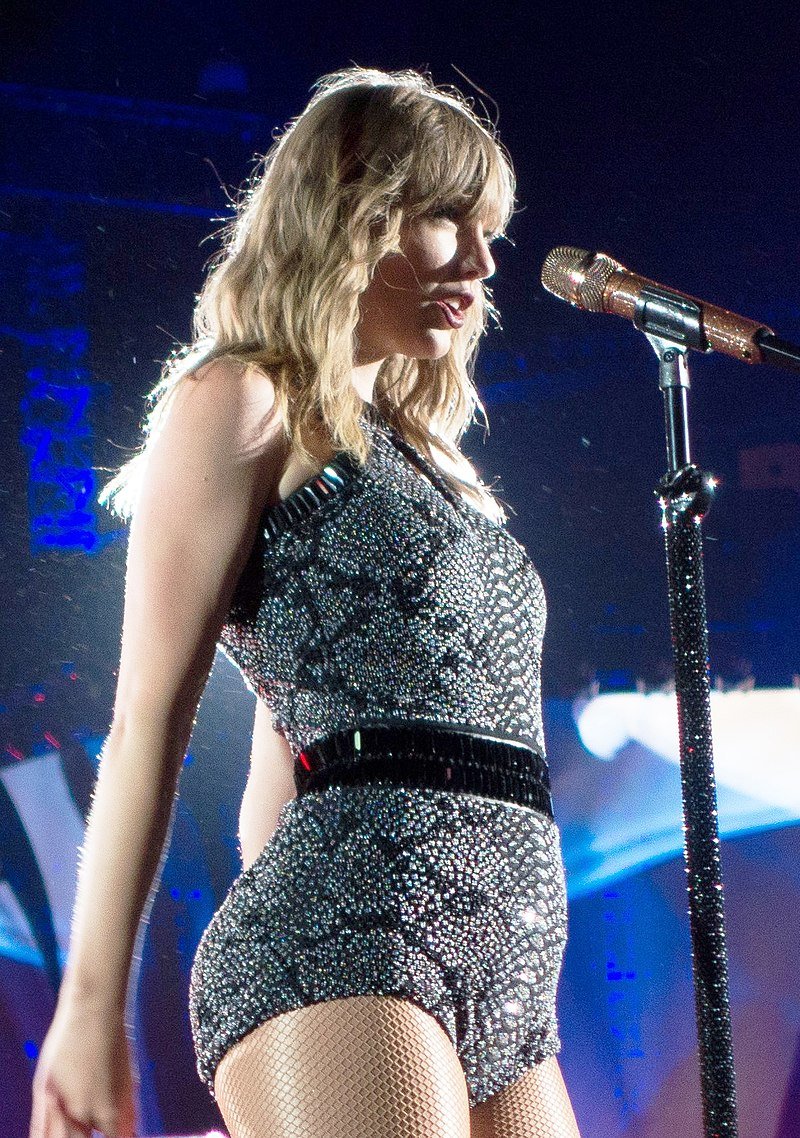 11. 138 songs of Taylor Swift have entered the Billboard Hot 100, the all-time record for a female artist. – Source

12. In 2004, at the Smithsonian, Walnut, a rare female White-Naped Crane, fell in love with a zoologist named Chris Crowe, who was able to rear her eggs without Walnut hurting other males. White-Naped Cranes are monogamous and stress easily so Chris must stay until he, or Walnut, dies. – Source

13. Frank Wills was the security guard who discovered the Watergate break-in that eventually led to the resignation of Richard Nixon, who struggled with unemployment and poverty for the rest of his life. He died at age 52 of a brain tumor. – Source

14. The opening sequence in Spectre features a Day of the Dead parade in Mexico City, no such parade had ever taken place in Mexico City; one year later, inspired by the film, an actual “Día de Muertos” parade was held and attended by 250,000 people. – Source

15. Sound travels at about 1,080 feet per second in a fog bank. Steamboat captains, rounding off to 1,000 feet for safety, would listen for the echo from their steam whistle to tell how far from shore they were in a fog. An echo heard 1 second after the whistle means the boat was 500 ft from shore. – Source