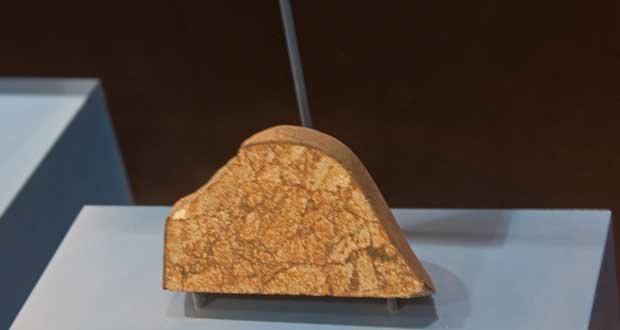 16. On 9 October 1992, a meteorite not only crash-landed into a Chevy Malibu in Peekskill, NY, but it was also recorded by 16 different cameras on the way down. It’s one of the most recorded meteorites in history, and the car is displayed in a museum. – Source

17. Psychologists found that interrogative self-talk, asking yourself a question about a future action increases the likelihood of it happening. For example, rather than saying “I’m going to the gym later.” You would say, “Will I go to the gym later?” It triggers more goal-oriented behavior. – Source

19. The sluggard waker was a church position whose job was to wake up anyone in the congregation who had fallen asleep by hitting them on the head with a stick. – Source

20. The UK gambling industry spends £1.5 billion a year on advertising, and 60% of its profits come from the 5% who are already problem gamblers. – Source 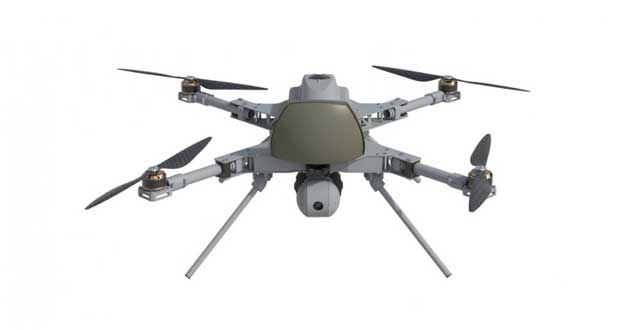 21. Lethal autonomous weapon systems which require no input from a human controller have already been used in combat. – Source

24. The saws used in autopsies do not spin; they oscillate at very high speed. As a result, they can be used to cut bone with minimal damage to the soft tissue, and can even be touched without risk of injury. – Source