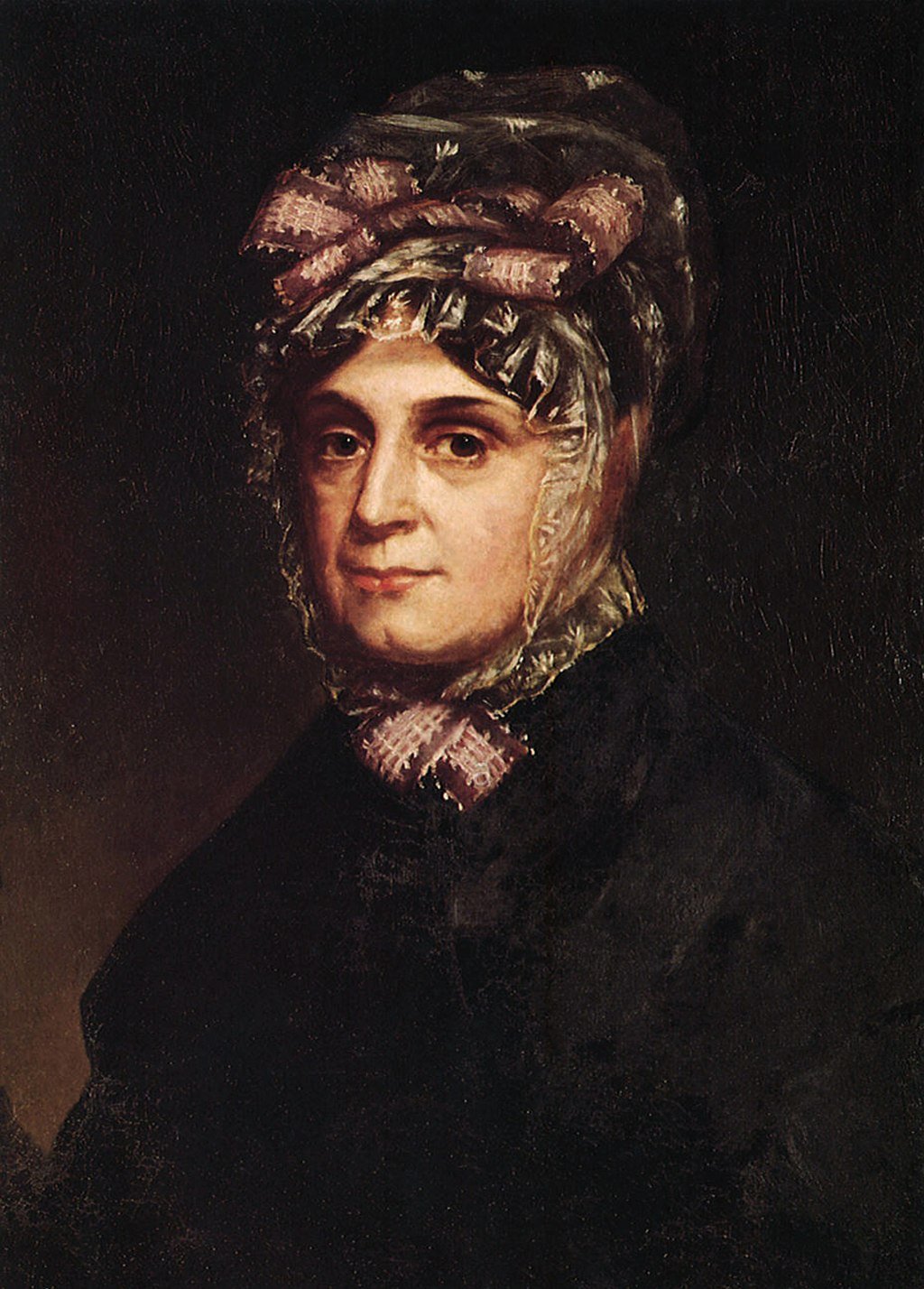 16. First Lady Anna Harrison was still packing up her house in Ohio when US Pres. William Henry Harrison died on his 30th day in office. She is the only first lady to have never moved into the White House. – Source

17. In 1961, a car dealership sent three unmodified Chevy Corvairs on a trip from Chicago to Buenos Aires, as a promotional stunt. There were no roads through Panama’s Darién Gap, so the drivers had to hack and slog their way through 60 miles of jungle. Nevertheless, two Corvairs made it through. – Source

18. Roy Orbison wrote the biggest hit of his career after asking his first wife, Claudette if she needed cash for the market. His writing partner interjected “pretty women don’t need money.” As Orbison watched Claudette go to the market by “walking down the street”, he wrote, “Oh, Pretty Woman.” – Source

19. Orcas have specialized cultures who hunt differently. In the Pacific Northwest resident orcas feed on salmon and communicate freely, transient orcas feed on marine mammals using stealth, and offshore orcas may feed on sharks. Although the same species, no interbreeding has been observed. – Source 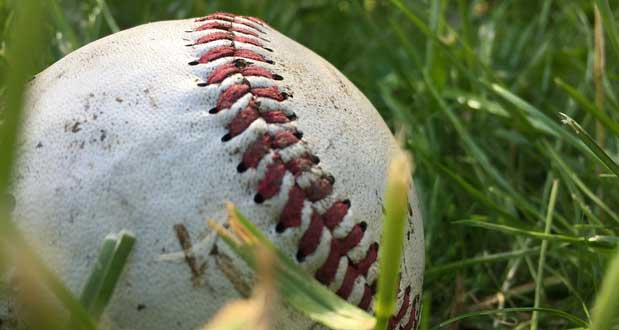 21. There is a special mud collected by one family from a secret location that is used by the MLB and NFL to prepare all game balls. After Roy Chapman was killed by a baseball pitch in 1920, the MLB made it a rule to prepare all new balls with mud to remove their shine and improve grip. – Source

22. The members of the rock band Silverchair were all only 14 or 15-years-old when they signed to major label Epic Records and released their debut album Frogstomp in 1995. The album eventually went 2X Platinum in North America and 6X Platinum in their native Australia. – Source

23. Scientists estimate that only 5-10% of cancer is caused by genes. Cancer mostly comes from a combination of our environment, lifestyle, chance, and getting older. But if you have a bad family history of cancer, it is still a risk factor and worth discussing with your doctor. – Source

24. In 2005, Banksy pranked the British Museum by installing a fake ‘cave painting’ featuring a caveman pushing a grocery cart in one of their galleries without permission. The fake went unnoticed for three days. – Source

25. In 2000, North Korea purchased a 176-YO brewery in the UK, dismantled it brick by brick, shipped it to NK, and reassembled it, in its entirety, there. – Source

You have unlimited money, what is the first thing you’d buy?