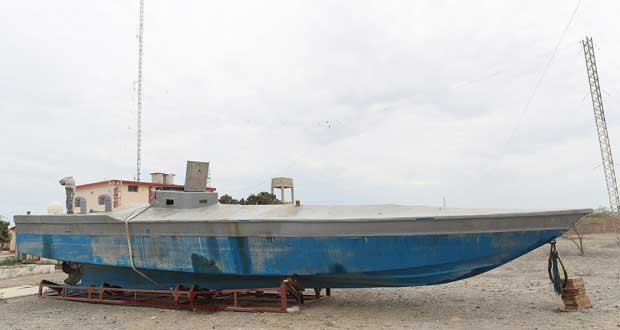 1. Drug smugglers build submarines deep in the Colombian jungle, capable of transporting $400M+ worth of drugs and they are nearly impossible to detect. Prior to 2006, the coastguard called these “Bigfoot” thinking their existence was only a rumor. – Source

2. When USPS Parcel Post began, a banker mailed 40 tons of bricks to his new bank location because the cost was lower than commercial freight. – Source

3. A man was wrongfully imprisoned for 8 years, he read up on the law trying to prove his own innocence now he’s a defense lawyer. – Source

4. In ’72 Billy Joel got into a legal battle with his label and was forbidden from recording. He moved to LA and played at a bar under an assumed name to earn money. This was the inspiration for the song “Piano Man”. All the characters in the song were based on real people Joel had met at the bar. – Source

5. After North Korean soldiers killed two members of a work crew that were trimming a tree in the demilitarized zone, America and South Korea launched Operation Paul Bunyan to cut down the tree with the aid of overwhelming force: 813 men, 27 helicopters, a tank. The tree was cut down successfully. – Source 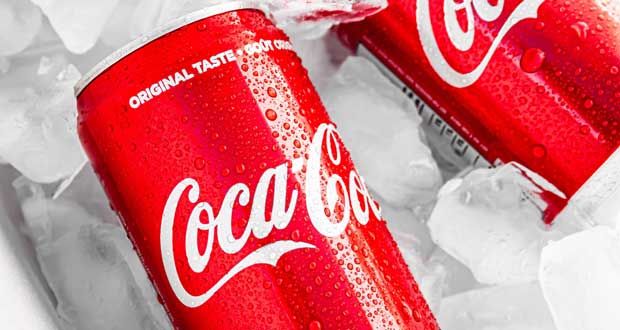 6. Drinking Coca-Cola is prescribed as an effective treatment for certain types of bowel obstructions. – Source

7. Sara Blakely, the founder of Spanx, once considered becoming an attorney but after scoring low on the admissions test decided to work at Disney World and do stand-up comedy. She later brainstormed her billion-dollar company because she disliked the look of pantyhose (seamed feet) in open-toed shoes. – Source

8. ‘Nose art’, or the practice of painting pin-ups or cartoons on the front of warplanes, died out in the early 1970s when Air Force Chief of Staff John Ryan called for a moratorium on the practice. It’s been quietly making a comeback in recent years, albeit now strictly controlled. – Source

10. A man named Donald Dean Stenger ran a nationwide $20-million meth empire in the 80s, escaping police in a high-speed police chase into the desert, rigging a briefcase with a hidden automatic firearm, owning several gold mines in Mexico, and dying when a balloon of meth exploded inside him. – Source 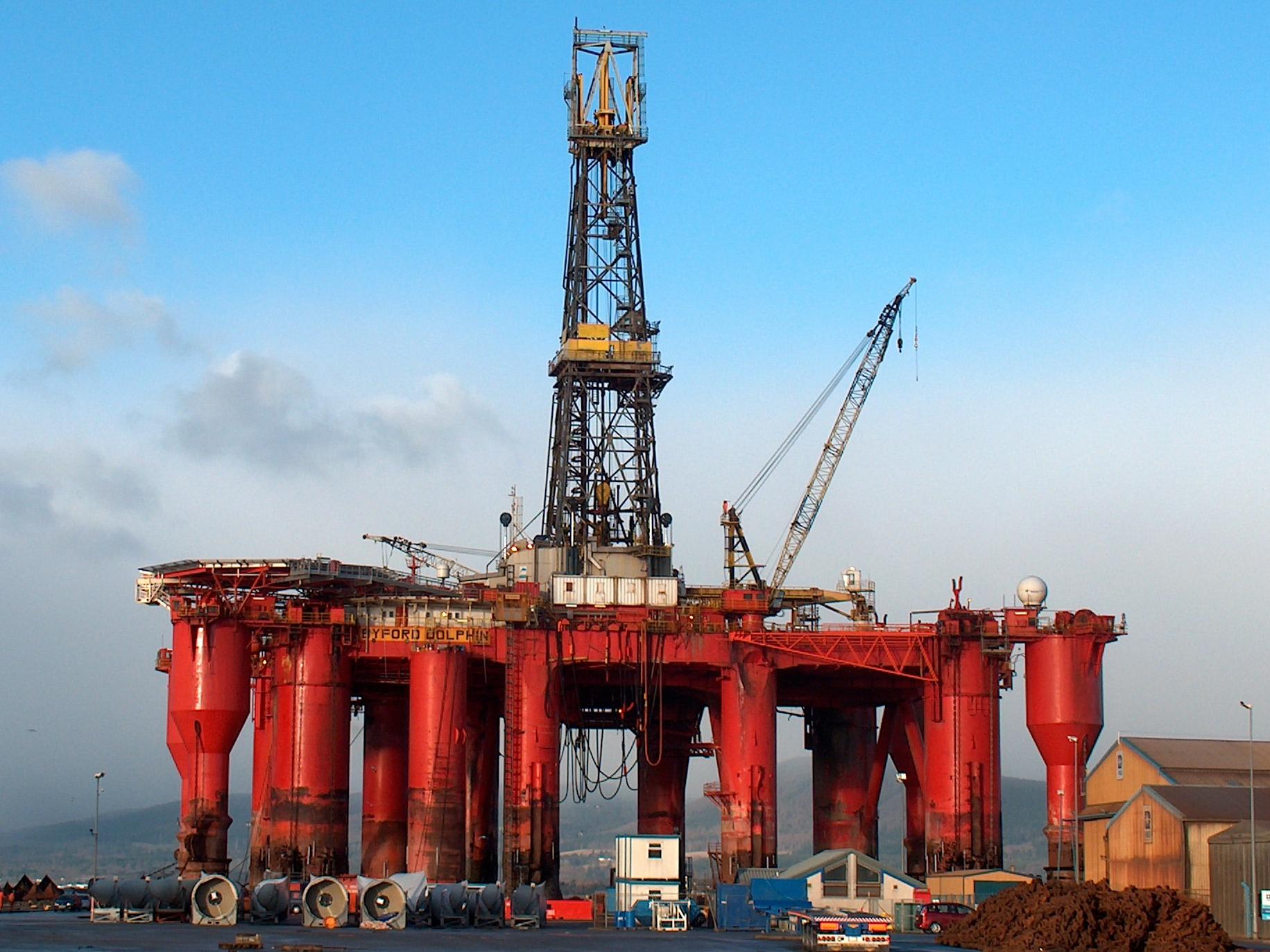 11. The Byford Dolphin was an oil rig wherein 1983 a diving bell carrying four men accidentally depressurized. It remains the only time in history where a human being was torn apart from rapid decompression. – Source

12. When parties of the Bosnian War agreed to meet and talk of peace in 1995, the negotiators wanted to choose a site that was secure; to both remove the parties from their comfort zone and eliminate their ability to negotiate through the media. The site of the peace accords was Dayton, Ohio. – Source

13. After Reagan saw the nuclear war film THE DAY AFTER (1983) he wrote in his diary, “It’s very effective & left me greatly depressed. [We have] to do all we can to have a deterrent & to see there is never a nuclear war.” He later said it directly inspired the INF Treaty with the USSR. – Source

14. The Empire State Building was built in 13 months and the spire was added later to provide a docking station for airships to transport people between skyscrapers. – Source

15. Kenny Loggins was the third choice to record “Danger Zone” for the 1986 blockbuster movie Top Gun. The producers originally approached Toto and Corey Hart before settling on Loggins. The song went on to be one of the best-selling soundtrack singles of all time. – Source