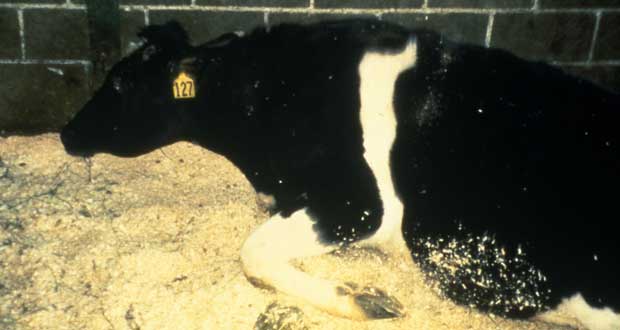 16. “Mad cow disease” is not spread by a virus or bacteria but by a misfolded protein called a “prion” that, when in contact with normal proteins of the same type, will cause them to misfold in a chain reaction. – Source

17. A duet sung by Freddie Mercury and Michael Jackson remained unfinished because Mercury walked out of the recording. He couldn’t tolerate Jackson bringing his pet llama into the studio. – Source

18. Stephen Hawking found his Undergraduate work ‘ridiculously easy’ to the point where he was able to solve problems without looking at how others did it. Even his examiners realized that “they were talking to someone far cleverer than most of themselves”. – Source

19. James Michael Tyler, who played Gunther the barista on “Friends” was originally meant to only appear as an extra; he remained on the show as he was the only actor there who knew how to operate an espresso machine. – Source

20. Queen Elizabeth II owns the largest clear-cut diamond in the world. Known as ‘The Great Star of Africa’ the 530 carats gem was mined in South Africa back in 1905 and has an estimated worth of $400 million. – Source 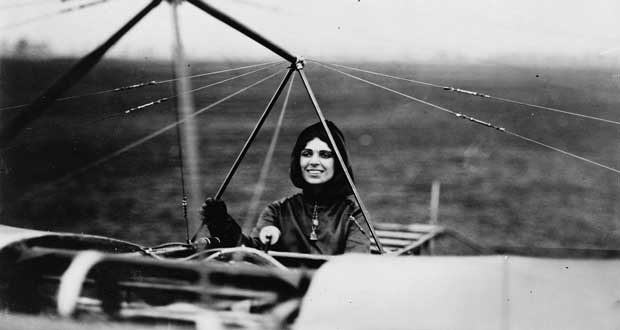 21. On 16 April 1912, Harriet Quimby became the first woman to pilot an aircraft across the English Channel. Her accomplishment received little media attention, however, as the sinking of the RMS Titanic the day before consumed the interest of the public and filled newspapers. – Source

22. When King Leopold II of Belgium personally acquired the “Congo Free State” in 1885, it was 76 times the size of Belgium. He claimed the land at the 1884-1885 Berlin conference promising to improve the lives of the locals but ended up enslaving them to gather ivory and natural rubber. – Source

23. Scientists found microbes buried beneath the seafloor that divide once every 10,000 years and are as much as 100 million years old. – Source

24. The Phantom of the Opera’s iconic half-mask was invented solely for the musical. In the original book and prior adaptations, the mask covered his whole face. A half-mask was designed after the original full mask muffled the actor’s voice and obscured their vision. – Source

25. When Archduke Franz Ferdinand was shot in 1914, initial attempts to tend his wounds were impeded by the uniform he had been sewn into for a perfect fit (and to improve his appearance). By the time aides found scissors and managed to cut through his clothes, the Archduke died and thus began WWI. – Source