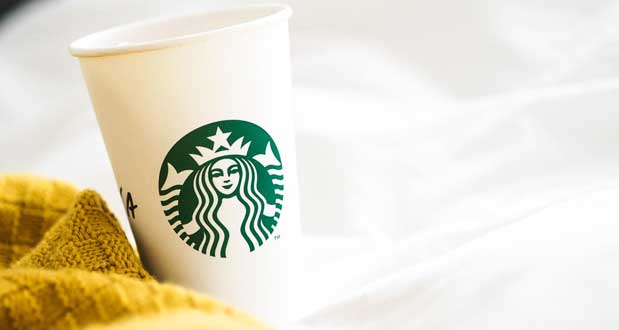 1. The character in the Starbucks logo is actually a twin-tailed siren, a mythical creature that lured sailors in order to attack and devour them. – Source

2. South Park secretly got Sia to record Randy Marsh’s vocals as Lorde on “Sparkling Thoughts/Feeling Good On A Wednesday.” Sia initially worried Lorde would be offended. “I felt bad but I went ahead and did it anyway.” – Source

3. William Stewart Halsted is considered to be a father of the modern “residency” program for doctors. He invented the system for doctors to work unending hours per shift, believing that immersion in care would provide better outcomes. He also used cocaine and worked 100+ hours a week routinely. – Source

4. Dexter King, Martin Luther King’s son, publicly supported James Earl Ray’s efforts for a retrial as MLK’s family did not believe Ray to be responsible for his death, they instead believed the US Government conspired to assassinate MLK. – Source

5. The reason many Hanna Barbera characters had collars and ties was to save money on animation. Separating the head and body allows the body to remain static while the head is animated. This made it so a seven-minute cartoon only required around 2,000 drawings, as opposed to the usual 14,000. – Source 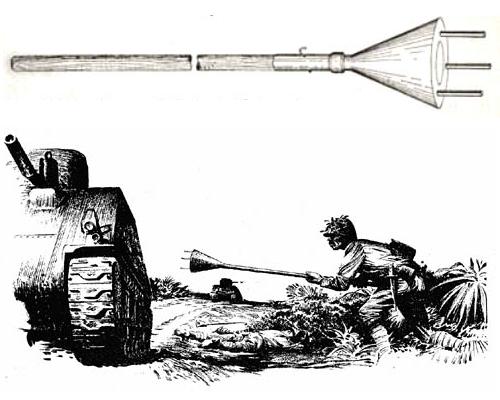 6. The Japanese couldn’t keep up with American armor in the later stages of WWII, so they developed a suicidal anti-tank explosive called a Lunge mine. – Source

7. Scientists found microbes buried beneath the seafloor that divide once every 10,000 years and are as much as 100 million years old. – Source

8. Conrad Veidt was a top 1920s German actor, his wife was Jewish. He refused to renounce her and even claimed to be Jewish in solidarity. In Hollywood, his acting contract said if he played a Nazi, he must be a villain (like he was in Casablanca). He also gave his life savings to the war effort. – Source

9. The sax riff on George Michael’s “Careless Whisper” was made unnaturally. While recording, the tape was slowed & the saxophonist played a semitone lower, then it was sped up for playback. 10 other sax players had tried playing it normally, but this was the only way that sounded right to Michael. – Source

10. A contortionist committed a series of thefts by hiding inside a suitcase underneath an airport shuttle bus, searching for valuables, and returning to the suitcase with them. A victim became suspicious after the man’s accomplice rushed for the suitcase and proceeded to have a conversation with it. – Source 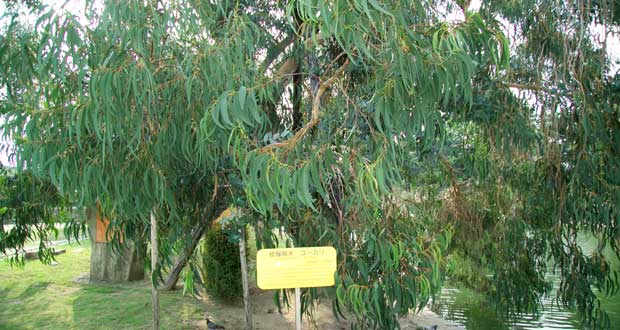 11. There are trees in Japan that survived the Hiroshima/Nagasaki atomic bombings, one was only 740 meters from the hypocenter that completely destroyed the castle upon whose grounds it grew. – Source

12. A pint of draught beer sold in Canada must by law be an imperial pint of 568 milliliters, ~20% larger than a US customary pint. – Source

13. ‘Toxic positivity’ is the lack of acknowledgment of all your emotions, like anger or sadness. It posits that positive psychology places too much importance on upbeat thinking, while shunting challenging and difficult experiences to the side. – Source

14. In 2008, a packed jet was forced to make an emergency landing after a jar of mushrooms leaked onto a passenger from an overhead locker and triggered a severe allergic reaction. – Source

15. In 1240, King Louis IX of France put the Jewish Talmud on trial. Four rabbis defended the Talmud, but to no avail – twenty-four carriage loads of Jewish religious manuscripts were set on fire in the streets of Paris. – Source