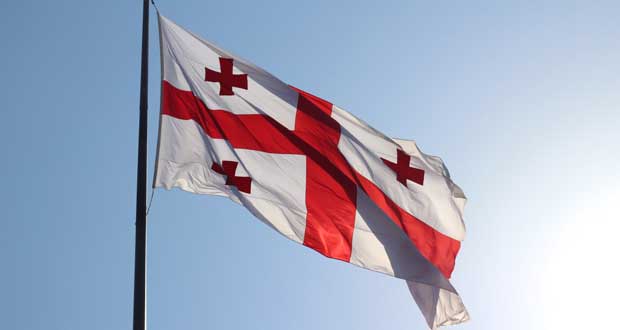 1. Georgia has been described as “the best corruption-buster in the world.” The country has fought post-Soviet corruption through centralizing education, increasing the education and pay of bureaucrats, publicly arresting corrupt politicians, firing entire government departments, and more. – Source

2. President Boris Yeltsin once visited Ireland but he got so drunk on the airplane that it had to circle for an hour over the airport and when it finally landed Yeltsin would not come out of the plane to meet the Irish delegation. – Source

3. The biggest and oldest bald cypress tree in the world was burned down by a 26-year-old Sara Barnes who lit a fire inside the tree to see the meth she wanted to smoke. It was the 5th oldest tree in the world at over 3500 years old age. – Source

4. Microsoft lost $4 billion with the original Xbox console since it had a manufacturing price far more expensive than its retail price. – Source

5. When Michael Keaton was originally announced as Batman, 50,000 fans mailed letters to Warner Bros in protest and ripped up publicity materials at comic conventions. – Source 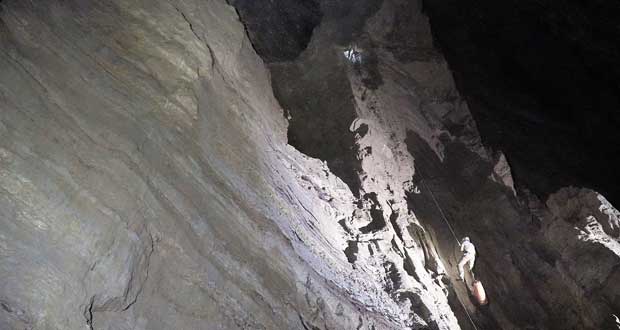 6. The Veryovkina Cave is the world’s deepest cave. Since 1982, a team known as “Perovo-speleo” has been researching and going deeper and deeper. In 2021, at a depth of -1100m, they found the body of a tourist. – Source

7. The Jedi Census Phenomenon was a grassroot movement to mark Jedi as your religion on the census form. Over 390k people marked this in the UK making it the fourth-largest religion, surpassing Sikhism, Judaism, and Buddhism. – Source

8. In the midst of Greenland’s pristine landscape lies a U.S. Air Force base that was abandoned in 1947 and everything was left behind; dilapidated vehicles, asbestos-laden structures, and 10,000 leaking fuel barrels. The Inuits who live in the region call the rusted remains “American Flowers”. – Source

10. When Leslie Nielsen died, ESPN published an obituary for Enrico Pallazzo, the umpire he played in The Naked Gun. – Source 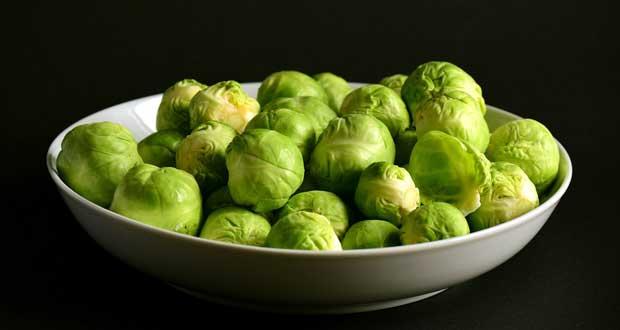 12. The entire Hard Rock Cafe company is owned by the Seminole Tribe of Florida. – Source

13. Cracking one’s neck carries a risk of killing oneself by snapping the vertebral artery, leading to a stroke that damages the brain stem. Such an occurrence happened to a California man in 1996, who died 12 days after cracking his neck on the way home from church. – Source

14. In 1995, American artist William Utermohlen received a diagnosis of probable Alzheimer’s disease and for the next five years, he used his art to track the disintegration of his mind with a series of self-portraits that offered a unique window into his experience of the progression of Alzheimer’s. – Source

15. An investigation by the FTC found that 4 cancer charities used 97% of their funds for private executive use including “vehicles, college tuition, gym memberships, Jet Ski outings, dating website subscriptions, luxury cruises, and tickets to concerts and professional sporting events”. – Source