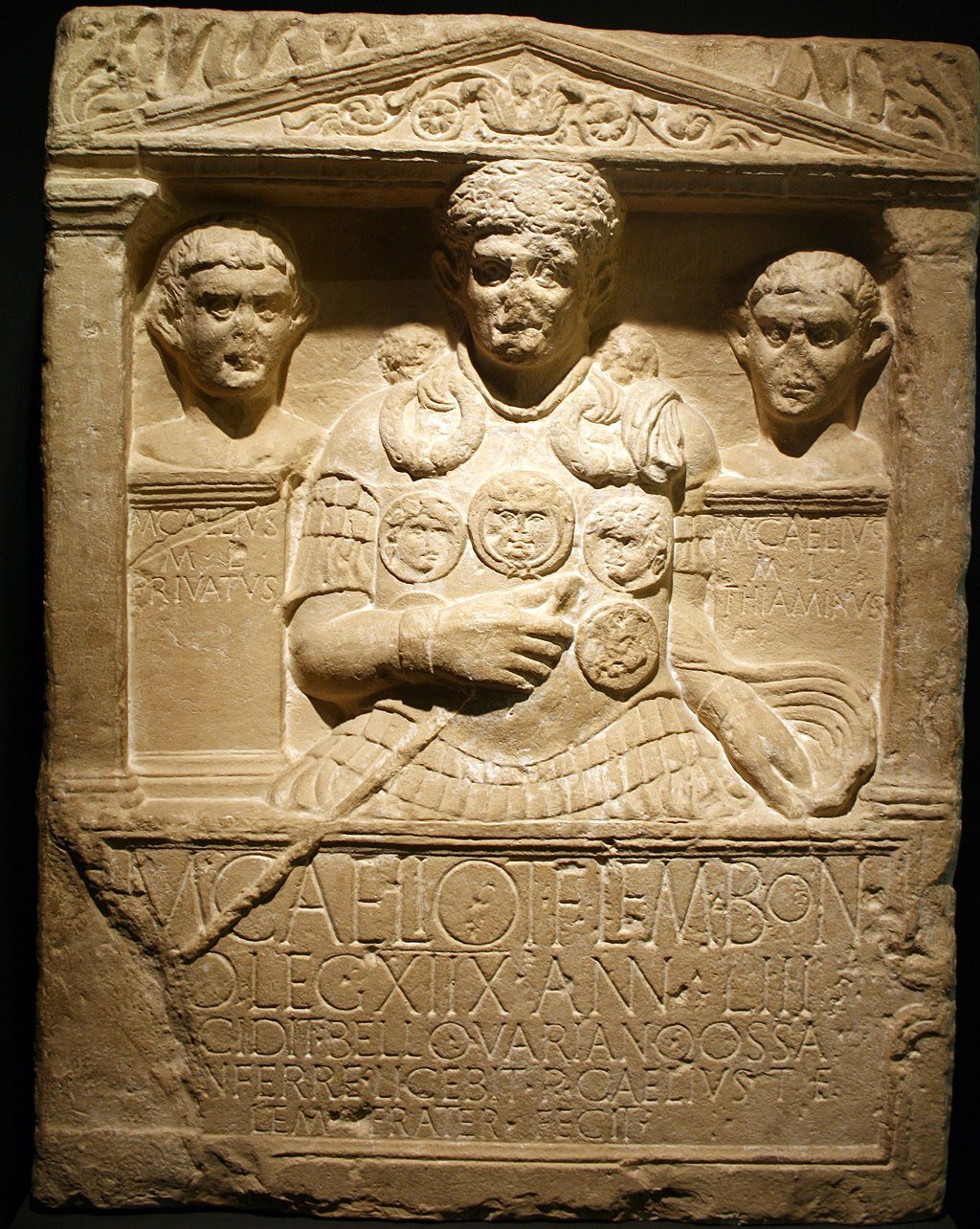 16. Roman centurions carried vinewood staves to beat lazy soldiers, and one named Lucilius earned the nickname Cedo Alteram, meaning “Gimme Another!” in Latin because he beat his soldiers so often that he kept breaking his staff and requesting another. – Source

17. Famed fashion designer Yves Saint Laurent’s one regret was that he didn’t invent blue jeans. He said, “They have expression, modesty, sex appeal, and simplicity, all I hope for in my clothes.” – Source

18. During WWI, Germany used cow intestines to make Zeppelin airships and made so many that it became illegal to make sausages, as it diverted cow intestines from the war effort. 250,000 cows were needed for each zeppelin! – Source

20. In October 2003, Chi-Chi’s Restaurants filed for chapter 11 bankruptcy. A few weeks later, hospitals reported the start of the largest Hepatitis A outbreak in U.S. history. The outbreak was traced back to green onions served in salsa at a Chi-Chi’s restaurant in Pennsylvania. – Source 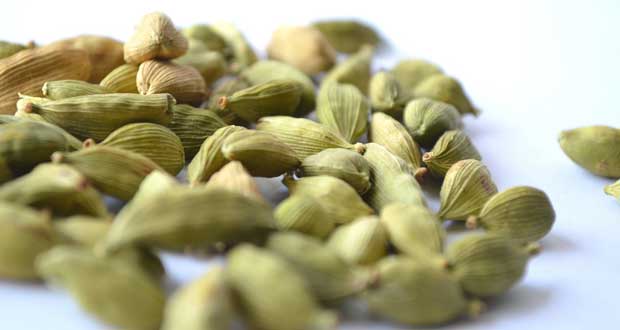 22. The Curiosity and Perseverance Mars rovers each had just 256 MB of RAM and 2 GB of Flash Storage on board. – Source

23. The story of”Cinderella” is a folk tale with thousands of variants throughout the world. The story of Rhodopis, recounted by the Greek geographer Strabo sometime between around 7 BC and AD 23, is usually considered to be the earliest known variant of the Cinderella story. – Source

24. Many casual backgammon players have never used a doubling cube, which resembles a regular die, but it is a little larger with the numbers 2, 4, 8, 16, 32, and 64. The doubling cube is essential for skilled players. – Source

25. The Ghostface mask was developed for novelty Halloween stores between the 1991/92 season by Fun World employee Brigitte Sleiertin as part of a “Fantastic Faces” series. It was eventually discovered by film producer Marianne Madalena and became the mask for the killer of the Scream films. – Source