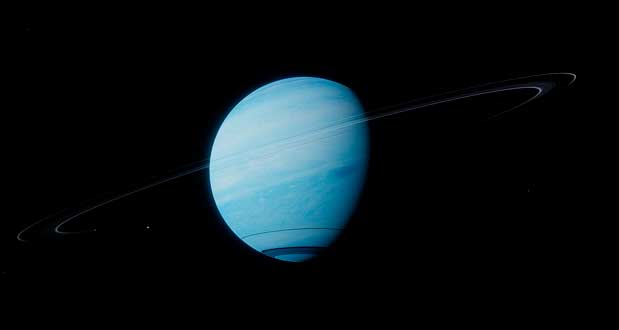 1. Neptune is the windiest planet in our solar system with wind speeds of up to 1,500 MPH, Uranus produces wind speeds of 560 MPH putting it in second place. – Source

2. Playboy ran a story that depicted a future where homosexuality was the norm, heterosexuality was outlawed and anti-straight mobs marched the streets. Outraged letters poured in. He responded, “If it was wrong to persecute heterosexuals in a homosexual society, then the reverse was wrong, too.” – Source

3. An underachieving Princeton student wrote a term paper describing how to make a nuclear bomb. He got an A but his paper was taken away by the FBI. – Source

5. Until 1971, the Government of Canada assigned all Inuit people a number in lieu of a surname and issued each a leather disc with the number that had to be carried at all times or sewn into clothing. – Source 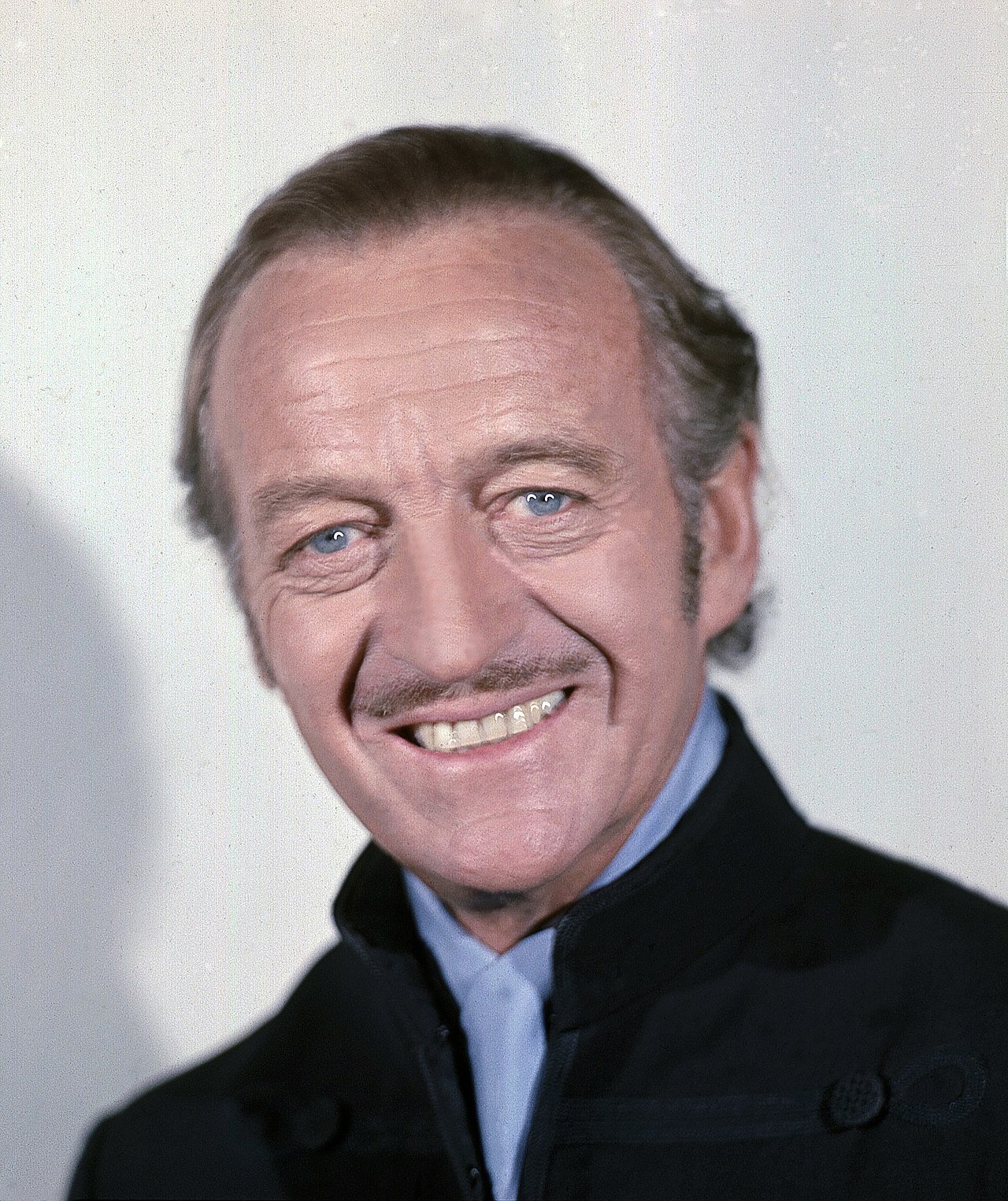 6. At David Niven’s funeral, the largest wreath was from the porters at Heathrow Airport with a card reading “To the finest gentleman who ever walked through these halls. He made a porter feel like a king.” – Source

7. In 1972, The Los Alamos National Laboratories patented a nuclear tunnel boring machine, claiming it could reach depths of 18+ miles. It uses molten lithium to melt through rock, leaving behind a tunnel with a glass-like finish. – Source

8. Author Clive Barker supported himself early in his career by occasionally working as a male prostitute for rich and secretive clients. The experience inspired him to write, “The Hellbound Heart”, which was later adapted into the film, “Hellraiser”. – Source

9. In No Time to Die, the cobbled streets of Matera, Italy did not have sufficient grip for the film’s opening car chase. The crew got around this by pouring Coca-Cola all over the road, making it sticky, and allowing the drivers to perform the stunts. – Source 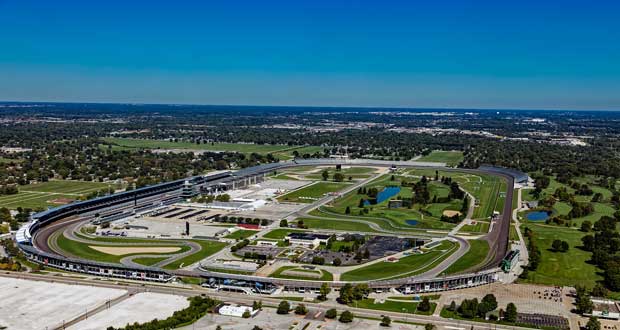 12. Astronaut Bruce McCandless floated in space completely unattached to anything, 320 feet away from the space shuttle with only a nitrogen jetpack back in 1984. – Source

14. After the film Deliverance was released in 1972, tourism became the main source of income in Rabun County, Georgia, where the movie was made. Visitors arrived by the tens of thousands. A $20 million whitewater rafting industry now exists in the county. – Source

15. Televangelist Pat Robertson had extensive business with West African warlord Charles Taylor, who “has been found responsible for aiding and abetting as well as planning some of the most heinous and brutal crimes in recorded human history” and sentenced to 50 years for crimes against humanity. – Source