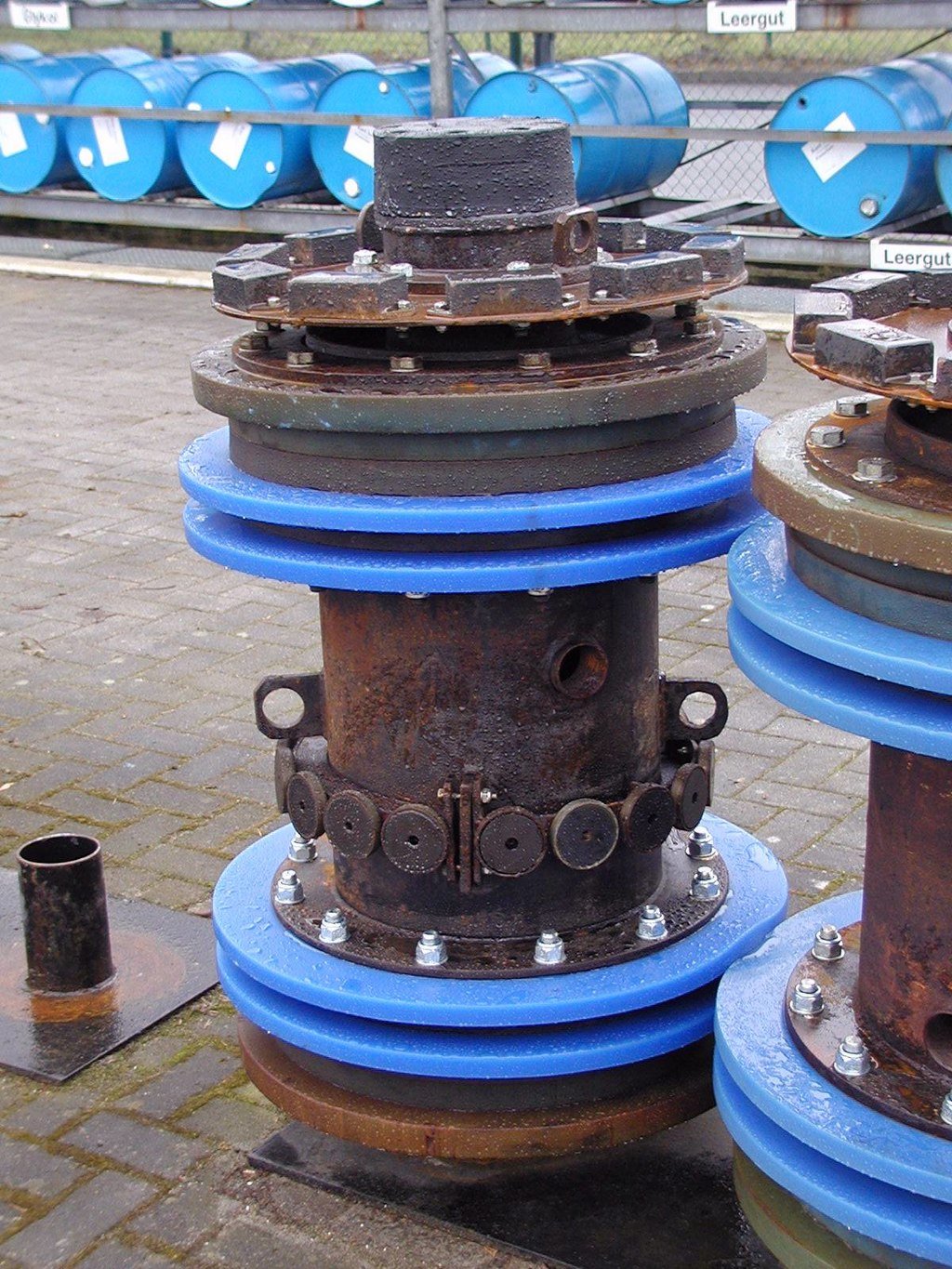 16. “Pigging” is where a pipeline crew places a plug-like mass or a special machine into a pipe, which is pushed along by the fluid and cleans the surfaces as it goes. These objects became known as pigs because of the squealing sound they made as they traveled the pipe. – Source

17. In the midst of Greenland’s pristine landscape lies a U.S. Air Force base that was abandoned in 1947 and everything was left behind; dilapidated vehicles, asbestos-laden structures, and 10,000 leaking fuel barrels. The Inuits who live in the region call the rusted remains “American Flowers”. – Source

18. Queen Victoria personally admired Harriet Tubman and gifted her a silk lace & linen shawl in 1897. It is now on display at the national museum of African-American history & Culture. – Source

19. The Scientific Responsibility award honors scientists and engineers for exemplary actions often taken at significant personal cost. One recipient was Roger Boisjoly who tried to prevent the Challenger Shuttle disaster by highlighting that the O rings could fail in cold weather. – Source

20. The British inhabitants of Tristan da Cunha, the most remote inhabited island in the world, only found out WWI had started and ended when a ship stopped off there in 1919, the first visit in ten years. – Source 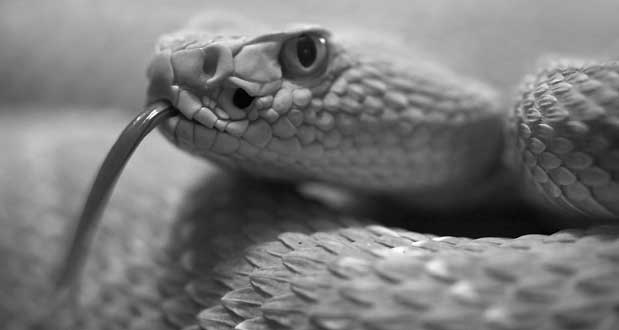 21. Rattlesnakes can suddenly increase the frequency of their rattle from 40hz up to 100hz as a way to fool people into believing they are closer than they really are. –Source

22. Sugar Ray Robinson a famous boxer had a disturbing dream that he killed someone in the boxing ring the day before his match. After being convinced to fight, his opponent Jimmy Doyle gets knocked out by a left hook by Sugar Ray in the 8th round later dying the next day. – Source

24. A 17-year-old promoter in Cologne booked improv jazz pianist Keith Jarrett. A mistake left an undersized out-of-tune piano with dead keys on stage. The young promoter pleaded and the show went on. It became the best-selling solo album in jazz history and the best-selling piano recording ever. – Source

25. In 1998, a minister who was using a .357-caliber Magnum to compare sin to Russian roulette died five days after shooting himself in the head with a blank round and shattering his skull in front of several hundred parishioners, including his family. – Source