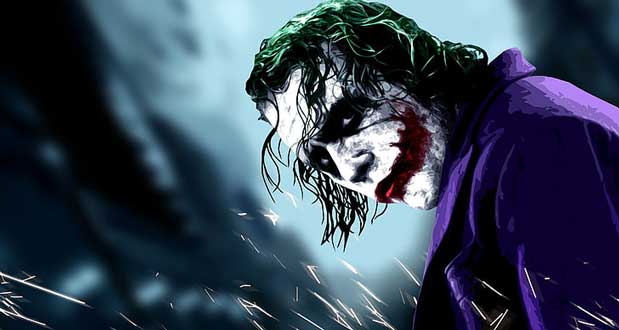 1. Heath Ledger initially did not take any of his roles seriously until he watched some of his films and realized that he would not want to see any of them. This inspired him to be more cautious in his choices, and he actually met with Nolan about playing Batman before being cast as the Joker. – Source

2. When Dr. Joyce Brothers was a contestant on The $64,000 Question the show’s sponsor Revlon tried to get rid of her because she didn’t wear makeup on air. She was asked increasingly obscure questions but was able to answer them all correctly and became the show’s first woman to win the top prize. – Source

3. Robert De Niro requested a live cartridge in the revolver for the scene in The Deer Hunter in which he subjects John Cazale’s character to an impromptu game of Russian roulette. Cazale obsessively rechecked the gun before each take to make sure that the live round wasn’t next in the chamber. – Source

5. The city of Baltimore used flogging as a punishment till 1938. People were sent to the whipping post for one crime only; wife-beating. This punishment was used because wife beaters often escaped conviction, as their wives simply couldn’t afford to send the husband/breadwinner to jail. – Source 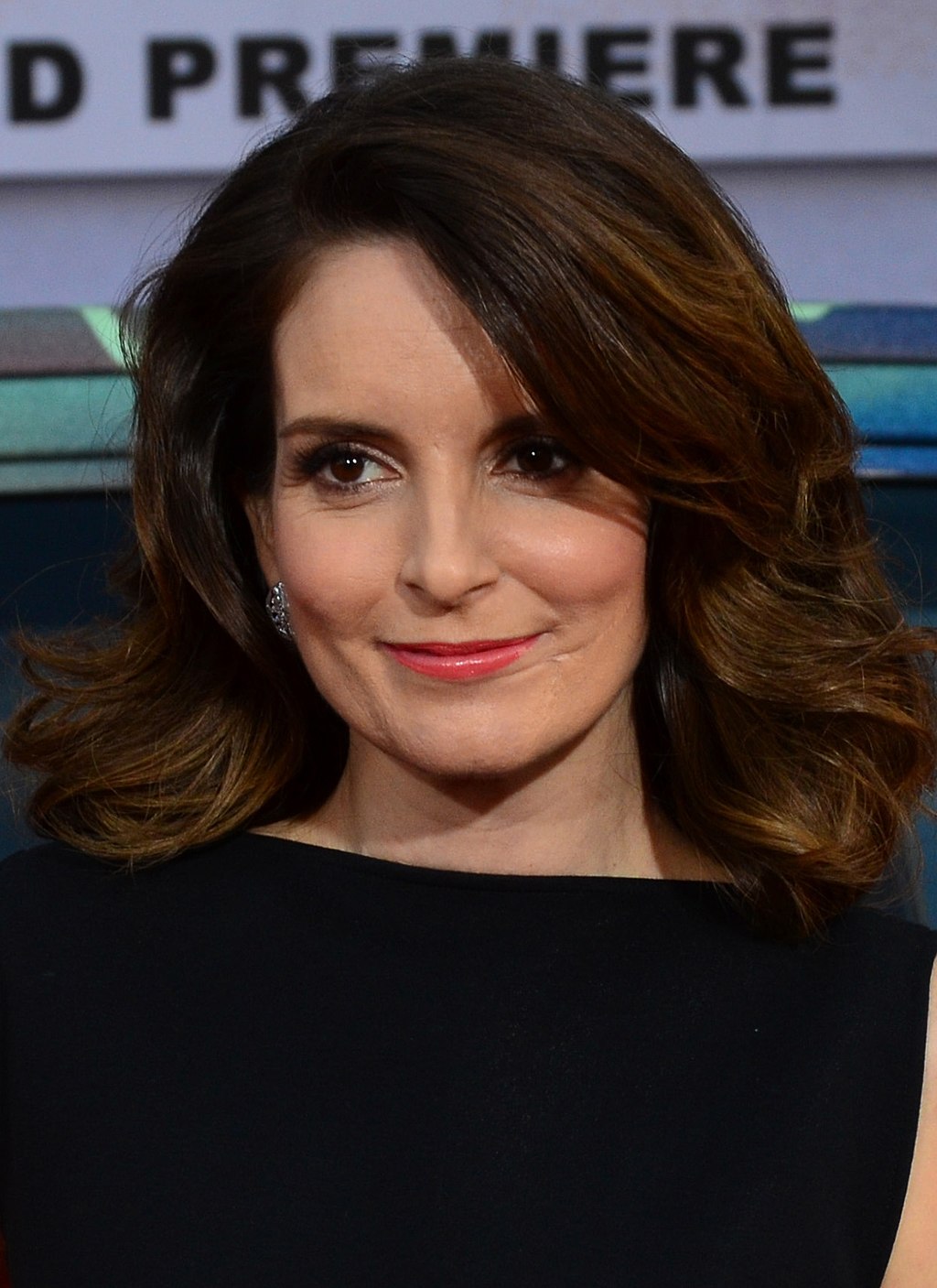 6. Tina Fey was slashed in the face by a stranger in an alley by her house in kindergarten. The attack left a large scar on the left side of her face. In “30 Rock” her character favored her right side, although she states she was fairly unaware of it growing up. “I was a very confident little kid.” – Source

7. In 1960, high school and college students of Petersburg, Virginia would undergo training to prepare them for sit-in harassment. In the course, they were subjected to antagonisms like smoke-blowing, hair-pulling, chair-jostling, coffee-spilling, hitting with wadded newspaper, along with epithets. – Source

8. In 1972, The Los Alamos National Laboratories patented a nuclear tunnel boring machine, claiming it could reach depths of 18+ miles. It uses molten lithium to melt through rock, leaving behind a tunnel with a glass-like finish. – Source

9. The ‘Nobody For President’ campaign from 1976 was popularized by activists such as Wavy Gravy. The appeal for Nobody was apparent: Nobody was the best candidate. Nobody cares about you. Nobody loves the poor. Nobody will end the war. Nobody will cut your taxes. – Source 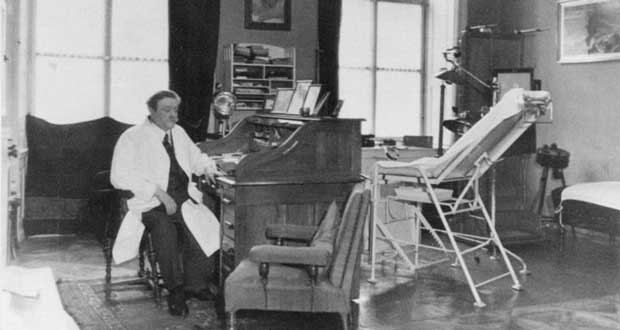 13. In the 1950s, a researcher was designing army airplane seats for an ‘average’ pilot based on measurements from 1000s of airmen, only to discover this theoretical ‘average’ he’d derived wouldn’t fit any of them. This realization led to adjustable seats, foot pedals, helmet straps and flight suits. – Source

15. Guy Fawkes became involved with a small group of English Catholics, led by Robert Catesby, who planned to assassinate the Protestant King James and replace him with his daughter. After the plot failed and Fawkes was captured, he gave up his seven co-conspirators — all of whom were hanged. – Source

Why are humans so bad at growing teeth?