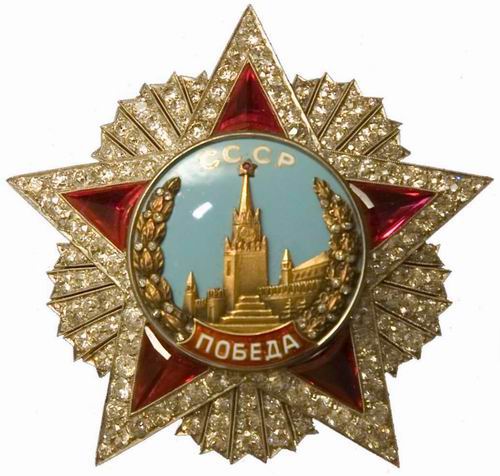 2. In 1990, a Peter Maxwell of California owned a manufacturing company, employed himself, had a serious accident on the job, hired 2 lawyers for the company and himself, sued his company, won 122k, wrote the 122k off, was then refuted and fined by the IRS for fraud, then won it back on appeal. – Source

3. In 1983, a Mexican plane made an emergency landing on a racecourse in Mallow, Ireland. In order for the plane to successfully take off again, a runway had to be specially built so the captain and crew spent 39 days in the town and became minor celebrities among the locals. – Source

4. In 2016, Tong Aonan, a 27-year-old Chinese man, declared his affection for his next-door neighbor by solving 840 Rubik’s cubes and using them to create a portrait of her. She said no. – Source

5. In 1867, an American businessman attended a reading of A Christmas Carol and was so moved by it, that he closed his factory on Christmas Day and sent every employee a turkey. – Source 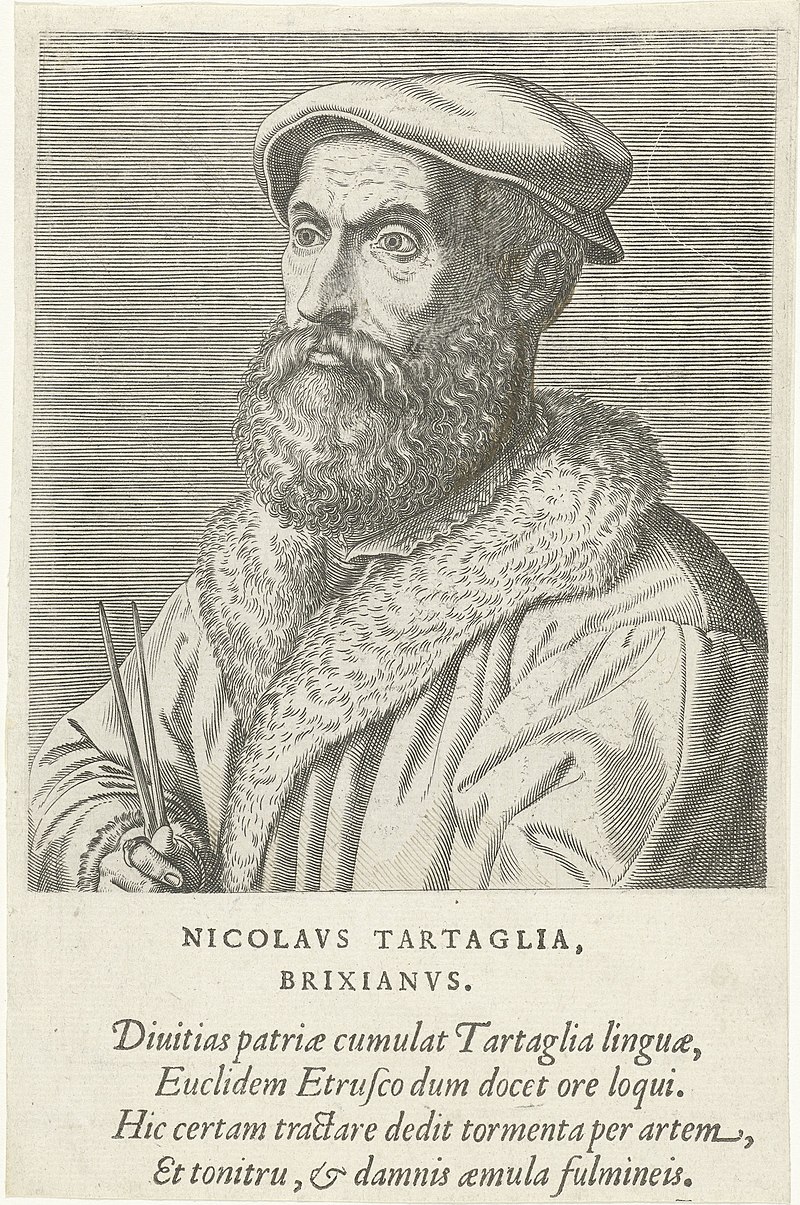 6. When Niccolo Tartaglia found a formula to solve certain types of cubic equations, he did not publish his findings. However, Tartaglia wrote a 25 line poem explaining the formula and shared it with another mathematician, Girolama Cardano, who went ahead and published it himself. – Source

8. Danish has about 40 different vowel sounds and is so hard to learn that Danish children on average know 30% fewer words at 15 months than Norwegian children and take two years longer to learn the past tense. – Source

9. Jean Moulin, the Resistance hero, cut his own throat rather than incriminate innocent soldiers. The Nazis had tried to force him to sign a false document and he didn’t want to risk breaking under torture. – Source

10. A daughter of US Rep. Leo Ryan (who was famously murdered while investigating the cult at Jonestown in 1978) later went on herself to join the Rajneesh movement (which orchestrated the first and largest bioterror attack ever in the US, and plotted to assassinate a US Attorney). – Source 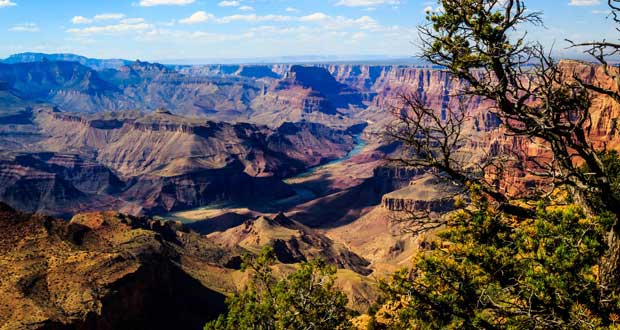 11. The Grand Canyon was formed not by the Colorado River cutting down into the landscape, but the landscape rising up and the river roughly maintaining its altitude above sea level. – Source

13. Animated series Captain Pugwash was believed to have featured characters with risqué names such as Master Bates, Seaman Staines and Roger the Cabin Boy. They were actually Master Mate, Tom the Cabin Boy, and Pirates Barnabas and Willy. Two British newspapers were successfully sued for the error. – Source

15. The A-12 and SR-71 were made mostly of titanium, which had to be sourced from the World’s largest Titanium supplier, the Soviet Union. So, the planes sent over to spy on them were made of materials obtained from them through the CIA and a network of shell companies. – Source