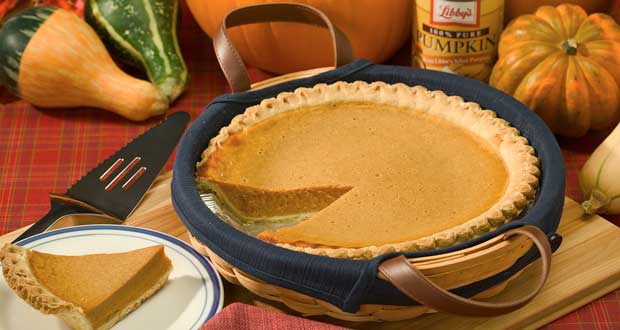 1. After the civil war, the pumpkin pie was resisted in southern states as a symbol of Yankee culture imposed on the south, where there was no tradition of eating pumpkin pie. – Source

2. An 18-year-old girl was convinced by a boy she met online, who claimed to be a multi-millionaire, to kill her best friend. She then convinced 4 others to help her murder her best friend to split a $9 million dollar prize. – Source

3. Sabbath Mode is an option for some ovens and kitchen appliances. It exists to allow for use of the appliance while still observing restrictions on certain activities during the Jewish Sabbath and holidays that might otherwise be violated by operating the appliance in its usual manner. – Source

4. When Nichelle Nichols read for the part of a communications officer in ‘Star Trek’, she had a copy of Robert Ruark’s ‘Uhuru’ with her. ‘Uhuru’ is Swahili for ‘freedom’, and when Gene Roddenberry heard what the word meant, he changed the character’s name to ‘Uhura’. – Source

5. The Ancient Silk Road city of Merv, Turkmenistan had once held the title of the world’s largest city during the 12th-13th century with a population of more than 500,000 and in 1221 was horrifically decimated in its entirety by the Mongols in one of the worst genocides in human history. – Source 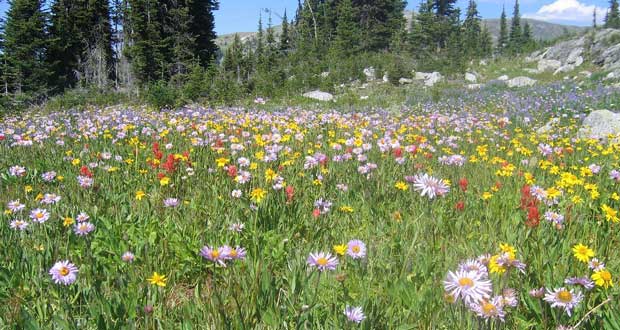 7. ‘Spiking a gun’ is when a person would drive a spike or their bayonet into the cannon’s touch-hole, making it inoperable. The action was done defensively to stop the enemy from using captured cannons and covert spiking missions were launched to stop counterattacks. – Source

8. Al Goldstein was an American pornographer. In 1989, he ran a full-page ad in “Screw” offering $1 million for the assassination of Ayatollah Khomeini, in response to Khomeini’s fatwa against novelist Salman Rushdie for allegedly blaspheming Islam. – Source

9. Mary Shelley published her novel “Frankenstein, the Modern Prometheus” at 19-years-old, its themes of birth and death reflecting the deaths of both her first infant child and sister within a short timeframe, followed by pregnancy with another child who she carried throughout the book’s writing. – Source

10. The city of Hiroshima, Japan distributes seeds and saplings of trees that survived the atomic bomb as a symbol of peace and resilience. – Source 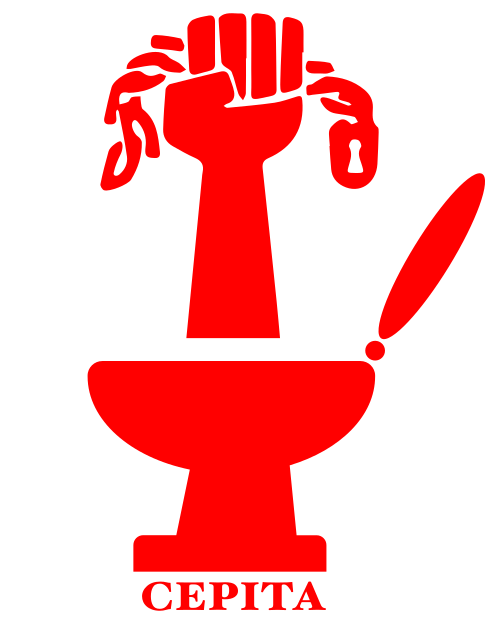 11. In 1970, a grassroots organization known as the Committee to End Pay Toilets in America was launched by mathematician Ira Gessel due to his frustrations over public pay toilets’. He was largely successful in pressuring city councils, like Chicago to eliminate the condition to pay for relief. – Source

12. In the months leading up to the D-Day invasion in 1944 the crossword in the Daily Telegraph had a series of words including ‘Mulberry’, ‘Overlord’, and ‘Neptune’ all codenames connected to the invasion. After a thorough investigation by MI-5, it was concluded it had all been a coincidence. – Source

13. Greenland has fossilized plants buried under 1.4 kilometers of ice. This implies the ice melted and reformed in the last million years. – Source

14. The black strips below the eyes of NFL players was first used by baseball legend Babe Ruth in an attempt to reduce sun glare. Although studies have not conclusively proven its effectiveness. Wearing “eye black” now is more like modern war paint. – Source

15. Two drugs, vinblastine and vincristine, that are used to treat cancer are derived from the Madagascar periwinkle. It was in the 1950s that this plant was found to contain anti-cancer chemicals. About 500kg of dried periwinkle can make one gram of vinblastine. – Source