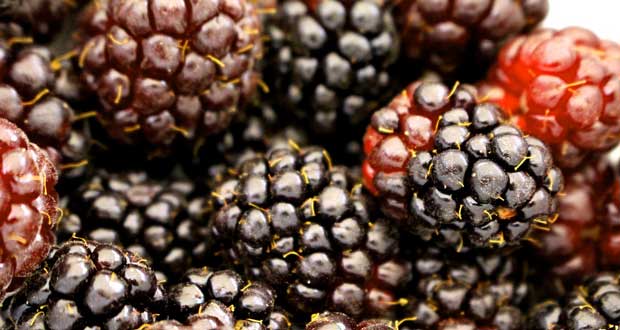 16. The reason Boysenberries aren’t as common as other berries is they’re difficult to cultivate. They’re susceptible to fungal disease, have a short availability in season and their soft exteriors make them difficult to ship. Because of this, most are grown for jams, juices, syrups, and ice cream. – Source

17. American muffins are actually individual “quickbreads” or oil cakes (like zucchini bread), making them essentially cupcakes. English muffins are griddled flatbreads, which is why they are chemically and nutritionally more similar to pita or pizza than to American muffins. – Source

18. Swaziland changed its name to eSwatini in 2018 in part because the country’s name was often confused with Switzerland. – Source

19. Idaho passed bill HCR029 in 2005, which praised the film Napolean Dynamite for increasing state tourism. “WHEREAS, any members of the House of Representatives or the Senate of the Legislature of the State of Idaho who choose to vote “Nay” on this concurrent resolution are “FREAKIN’ IDIOTS!” – Source

20. There’s a population of non-albino white coyotes living in Newfoundland. They get their color from a gene mutation they inherited by interbreeding with Golden Retrievers. – Source 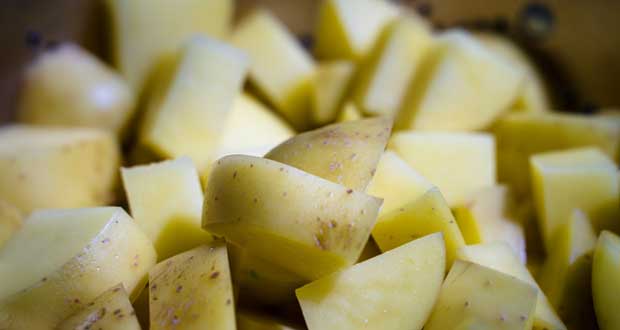 21. In mid-18th century France, eating potatoes was considered cruel and unusual punishment: potatoes were thought of as feed for livestock, and they were believed to cause leprosy in humans. The fear was so widespread that the French passed a law banning them in 1748. – Source

22. There are differently sized infinities. In 1873, mathematician Georg Cantor proved that the size of the infinite set of fractions is the same size as the counting numbers (1, 2, 3, 4,…); he later proved the surprising result that not all sizes of infinities are equal. – Source

23. The last woolly mammoths were alive only 4,000 years ago on a small island in the Arctic called Wrangel Island. – Source

24. Zoos use birth control on their animals in captivity to regulate breeding. – Source

25. The steampunk trope of air piracy did happen once in 1917. A Norwegian ship was attacked and commandeered by German pirates flying aboard a zeppelin. – Source