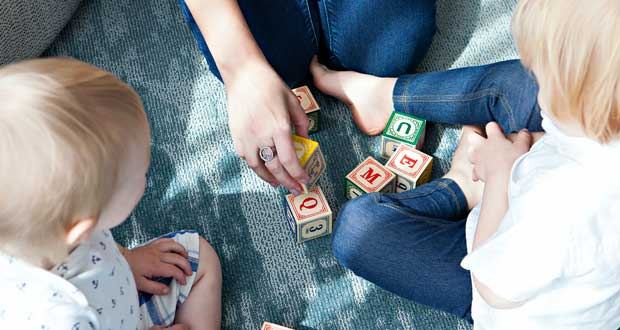 1. A research study published in the Journal of Family Psychology revealed that parents in fact do have a favorite child – 74% of mothers and 70% of fathers reported preferential treatment towards one child. – Source

3. A pilot’s 16-year-old son was allowed to sit at the plane’s cockpit of an Aeroflot flight while it was on autopilot. He disengaged the autopilot, triggering a series of events which led to the plane crashing and the death of all 63 passengers and 12 crew onboard. – Source

4. When a flickering torch is held up to prehistoric cave paintings they appear to “move.” This has led some researchers to theorize that they were intentionally designed to create this effect, which would make them a precursor to modern cinema. – Source

5. Ancient Romans had a type of warranty on purchased slaves: if a slave committed suicide within 6 months after purchase, then the owner had the right to claim a full refund from the previous owner. – Source 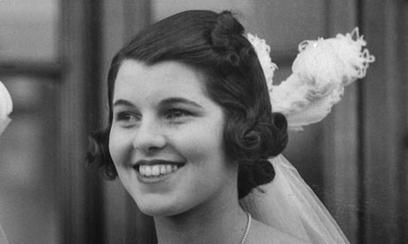 6. Rosemary Kennedy, sister of JFK and RFK, had a forced lobotomy arranged by her father when she was just 23, leaving her incapacitated for the rest of her life. – Source

7. Katharine Hepburn only went to the Oscars once (despite winning four awards, more than any performer). In 1974, she came straight from her garden to present an award, still wearing a loose black gardening outfit. It had to be spray-painted backstage to hide the mud stains. – Source

8. Talking Heads lead singer David Byrne initially struggled with writer’s block but overcame it by taking inspiration from preachers. One day, he found himself shouting, “You may find yourself behind the wheel of a large automobile.” This track became the Heads’ anthem “Once In A Lifetime”. – Source

9. Steve Englehart, the co-creator of Mantis, a character popularized in the MCU, wasn’t happy with her portrayal in the Guardians of the Galaxy movies as he felt it strayed too far from the character he made, which was a telepathic martial artist. – Source 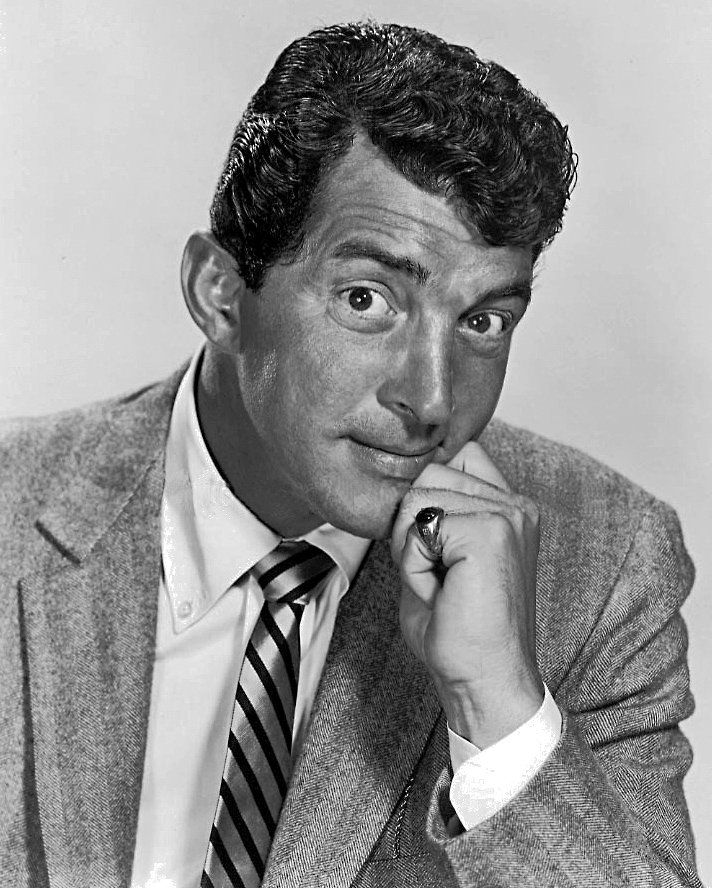 11. Dean Martin’s famous nickname “Dino” isn’t actually just a nickname. It was the real given name he was born with. – Source

12. The owner of the house featured in the 1985 movie “The Goonies” got so fed up with tourists coming to her property to get a view of the place, that she covered the house with blue tarps. – Source

13. The first scientific paper on the greenhouse effect was published in 1856 by a female scientist, Eunice Newton Foote. – Source

14. In 1942, the BBC banned the song “Deep in the Heart of Texas” during working hours on the grounds that its infectious melody might cause wartime factory-hands to neglect their tools while they clapped in time with the song. – Source

15. A new country with the name of ‘Bougainville’ will appear on our world maps in 2027. – Source