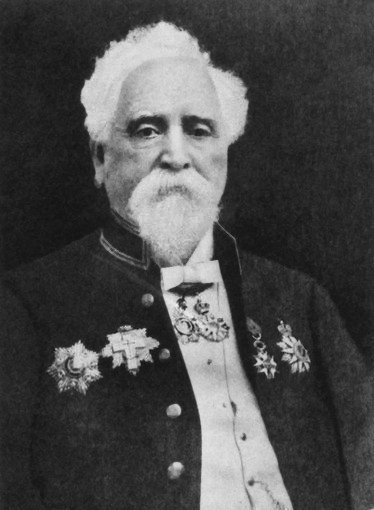 1. Hiram Maxim, the inventor of the automatic machine gun, spent so much time test-firing his guns that he became completely deaf. His son Hiram Percy Maxim eventually invented the silencer, but too late to save his father’s hearing. – Source

2. The Trans-Siberian Orchestra has donated over $16,000,000 to charity since they started touring. – Source

3. After Lady Diana’s death two Slovakian tourists were each given a 28-day prison sentence for having taken eleven teddy bears and a number of flowers from the pile outside the palace. This was reduced to a fine of £200 each. – Source

4. Neither the ‘White Russian’ nor ‘Black Russian’ cocktails have any Russian origin. The White Russian was 1st mentioned in the Oakland Tribune newspaper in 1965 & gained popularity after the 1998 film ‘The Big Lebowski’. – Source

5. William Randolph Hearst’s attempts to stifle Citizen Kane included banning any advertising, reviewing, or mentioning it in his papers, having theaters ban the film, accusing Welles of being a communist, and a Hearst underling allegedly hid a 14-year-old girl in Welles’ hotel room closet. – Source 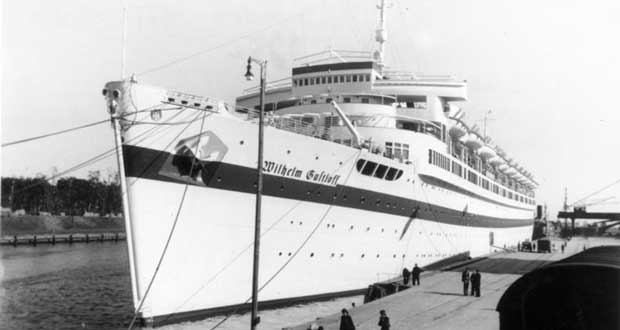 6. The sinking of the MV Wilhelm Gustloff resulted in the loss of 9,400 German citizens. This makes it the largest loss of life in a single ship sinking, however, it is a rather unknown event due to being overshadowed by all the news of WWII ending around the same time. – Source

7. The Palo Verde nuclear plant in Arizona is the only nuclear plant in the world not near a major body of water. Instead, its 20,000 gallons/ minute of cooling water comes from local wastewater. – Source

8. Norway had the biggest merchant fleet during WWII with over 1000 ships and shipped 40% of the fuel to the allies during WWII. The British PM Winston Churchill and the US President Franklin Roosevelt stated that “Nortraship is worth more for the Allied cause than a million soldiers on the ground”. – Source

9. A nuclear worker in Japan was exposed to 17 Sieverts of radiation (twice the amount that should kill a person). He was kept alive for 83 days, suffering serious radiation burns to his body, severe organ failure, and an almost zero white blood cell count. – Source

10. In 1985, Ricky Gervais’s failed new wave band became a sensation in the Philippines after a radio station played one of their songs, with the song becoming a staple at high-school dances in the Philippines. – Source 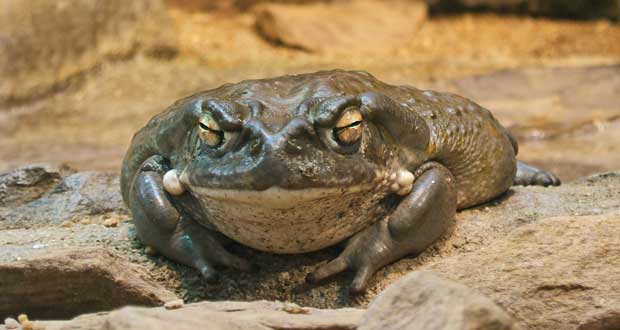 11. The toxins of the Colorado river toad works as an aphrodisiac and have hallucinogenic properties. People ingest its secretions orally or smoke a dehydrated form of it. However, the toad’s poison is powerful enough to kill a fully grown dog and has been known to kill humans. – Source

12. Placenta is a flat cake from ancient Greece and Rome consisting of many dough layers interspersed with a mixture of cheese and honey. It is flavored with bay leaves, baked, and then covered in honey. The temporary fœtal organ was named after this cake thanks to its flat round shape. – Source

13. The Los Angeles Lakers basketball team was originally called the Minneapolis Lakers until owner Bob Short decided to move the team to California in 1960. The Laker nickname came from the state of Minnesota being known as the “Land of 10,000 Lakes”. – Source

14. Jackie Gleason wanted to sue Hanna-Barbera due to The Flintstones similarity to The Honeymooners but decided not to as he didn’t want to upset fans of the show by having it taken off the air. – Source

15. Playstation 2 and Playstation 3 controllers have pressure-sensitive buttons. The functionality was removed with the PS4, save for the triggers. – Source