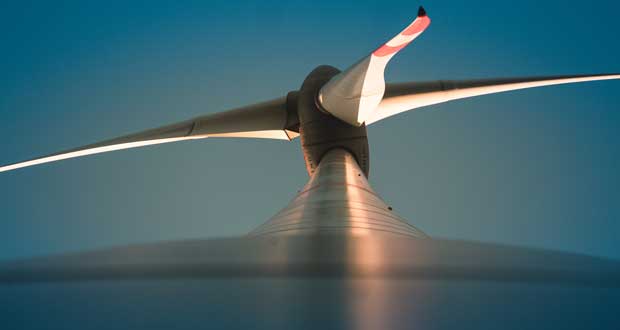 16. The ladders inside wind turbine towers are often attached with magnets to avoid drilling bolt holes in the tower that would weaken them. – Source

17. Andrzej Bargiel, a Polish ski mountaineer became the first person to ski down from the summit of K2, the world’s second-highest mountain. He climbed without supplementary oxygen and skied down in about 7 hours. – Source

18. The premise for The Smashing Pumpkins music video “Today” was inspired by a memory from Billy Corgan when the local ice cream truck driver quit his job, and he ended up giving away all of the ice creams in the truck to all the neighborhood kids. – Source

19. Twenty or more US Airmen were in Hiroshima as POWs when the Atom Bomb fell. SSG Ralph J. Neal and another Airman, Norman Brissette, survived the initial blast by jumping into a cesspool, only to die thirteen days later from radiation poisoning. – Source

20. In 1944, George Orwell’s first draft of Animal Farm was almost destroyed in a German V-1 rocket attack. He luckily found the manuscript in the rubble of his house. – Source 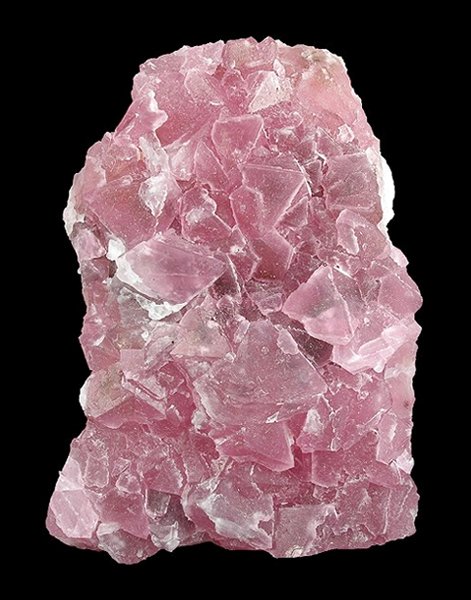 21. Fluorine is much less common in the universe than most elements of similar atomic weight, because the usual nuclear reactions in stars cannot create it, but can destroy it. – Source

22. The Salton Sea’s toxicity is largely due to pesticide and fertiliser run-offs sparking algal blooms, which spreads cyanobacteria and depletes oxygen from the water (resulting in miles of dead fish on the shore). – Source

23. The Belgian royal family got its newest princess in 2020 after a 52-year-old artist sued the king for recognition and won. – Source

24. There is a bird called Honeyguide that leads hunters in Africa to nearby honeycombs in exchange for a share of honey extracted by these hunters. – Source

25. Luol Deng signed a 4 yr/$72M contract with the LA Lakers in 2016. He played a half-season plus one game and got waived due to poor play. However, due to his contract, LA is required to pay him $5M/yr despite him not playing in the league for several seasons. The ’21-’22 season will be the last. – Source