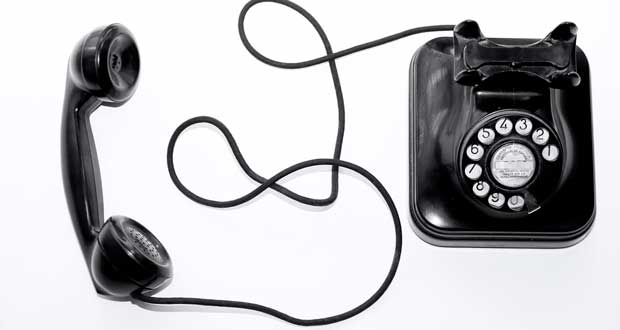 1. In 1921, there were 14 million telephones in the US & Canada. On August 4th all of them were simultaneously silenced by the telephone companies for one minute. This was done as a mark of respect for the telephone inventor Alexander Graham-Bell on the day of his funeral. – Source

2. Alan Alda met his wife at a mutual friend’s dinner party; when a rum cake accidentally fell onto the kitchen floor, they were the only two guests who did not hesitate to eat it. – Source

3. George Harrison’s final letter was to Mike Myers, expressing his appreciation for the Austin Powers films. Myers got it the day Harrison died. – Source

4. A group of people known as ‘Cagots’ were persecuted for centuries in France, they did not differ racially or religiously from the rest of the population. Historians still aren’t sure why this group of people were hated so much. – Source

5. An Australian Fisherman caught a tiger shark and brought it to a local aquarium. The shark puked up a human arm in front of spectators. Investigators were able to distinguish that the arm was not bitten off by the shark, but was cut off and then eaten. The investigation led to a murder charge. – Source 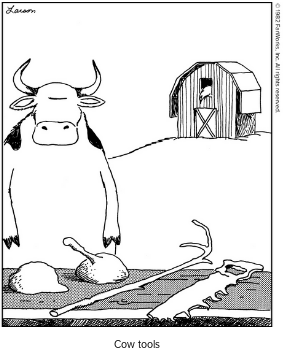 6. The Far Side was so significant in the 80s that when a cartoon was printed which was hard to understand, creator Gary Larsson felt the need to issue a press release expressing his regret & explaining the joke. – Source

8. The US government deported hundreds of anarchists and communists in 1919, fearing a repeat of the Russian revolution. – Source

9. Less than half the claims made on The Dr. Oz Show were backed by “some” evidence, and that fell to a third when the threshold was raised to “believable” evidence. – Source

10. Oskar Schindler abandoned his wife after going bankrupt and returned to Germany, leaving her in Argentina. They never saw each other again in the 20 years before his death, though they remained married. The final scene of Schindler’s List was her first time ever seeing his grave. – Source 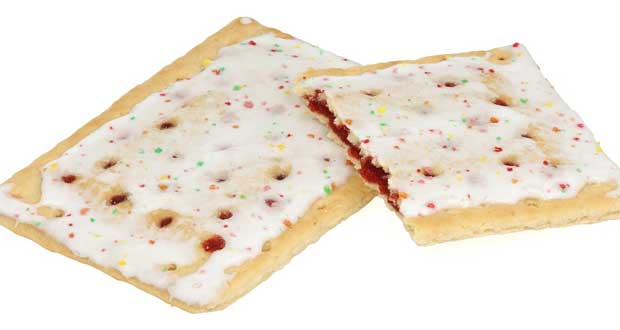 11. Kellogg’s created Pop-Tarts after hearing about Post trying to create their own toaster pastries. Post unveiled their Country Squares to the press well before they were even ready to sell. Kellogg’s released Pop-Tarts within 6 months of Post’s announcement. – Source

12. NYC’s uptown and downtown rats are genetically distinct, with the midtown area presenting a barrier for genetic mixing. – Source

13. Shortly after the Nazi invasion of Yugoslavia, the Nazis had set up an area with captured Yugoslav aircraft. But while the German guards were listening to the news, local communists moved the fence separating the working ones from the non-working ones, leading to all aircraft being scrapped. – Source

14. The treasure hunting company, Odyssey, discovered the shipwreck of the HMS Sussex (1694) which had up to $500 million worth of gold on board in 2001. Despite a deal with the British government to retrieve the loot, Spain refuses to let a team survey the site to this day. – Source

15. The man who took the first up-close photo of a snowflake, Wilson A. Bentley in 1885, also started the concept “No two snowflakes are alike”. In his lifetime, he took over 5k photos of snowflakes. – Source