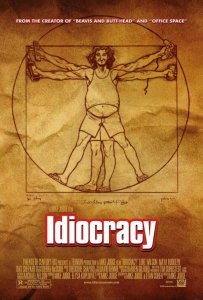 1. The 2006 movie Idiocracy was released in only 7 cities and expanded to 130 theaters rather than the typical 600, the film’s distributor was entirely absent in promoting it, and while posters were released to theaters, no movie trailers, no ads, no press kits, and only two stills were released. – Source

2. Indonesia put a nationwide stop on manat ray fishing after it was calculated that a single animal is worth an estimated US$1 million over its lifetime in tourism versus its value of $40-$500 when killed. – Source

4. The practice of playing music to the callers on hold was created by a factory owner who discovered that a loose wire in his factory’s phone lines made the building a giant receiver. The broadcast from a close radio station was transmitted through the wire and played when calls were put on hold. – Source

5. Joaquin Phoenix’s older brother, River Phoenix, who starred as a kid in Stand By Me among other movies, died of an overdose while attending a concert with Joaquin on Halloween in L.A. at age 23, in 1993. – Source 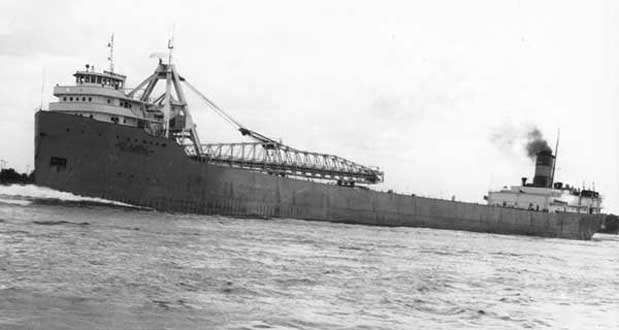 6. In 1958, Great Lakes freighter Carl D. Bradley sank with the loss of 33 lives. Over the objections of witnesses who survived the sinking, the Coast Guard concluded the ship did not break in two, shielding its owners from liability. In 1997, the shipwreck was discovered in 2 sections 90 feet apart. – Source

7. Teenagers take more risk not only due to an undeveloped frontal cortex but also due to a higher dopamine response that provides greater rewards for novel activities. – Source

8. Despite the common theory that “New Coke” was a marketing ploy, the main reason for its launch was it consistently beat Pepsi and Coca-Cola Classic in blind taste tests. It performed so well that one bottling company even threatened to sue Coca-Cola if they didn’t launch the new product. – Source

9. In the last four years of Elvis Presley’s life, he had been prescribed 19,000 doses of drugs. In 1977 alone[the year of his death], Dr. Nicholpoulous had written 199 prescriptions totaling more than 10,000 doses of sedatives, amphetamines, and narcotics to Elvis. – Source

10. Richard Scrushy, charged with masterminding $2.7 billion fraud case, came up with a novel strategy: “[play] the religion card” and become a televangelist to curry favor with jurors (the trial was held in Alabama). He was acquitted of all charges. – Source 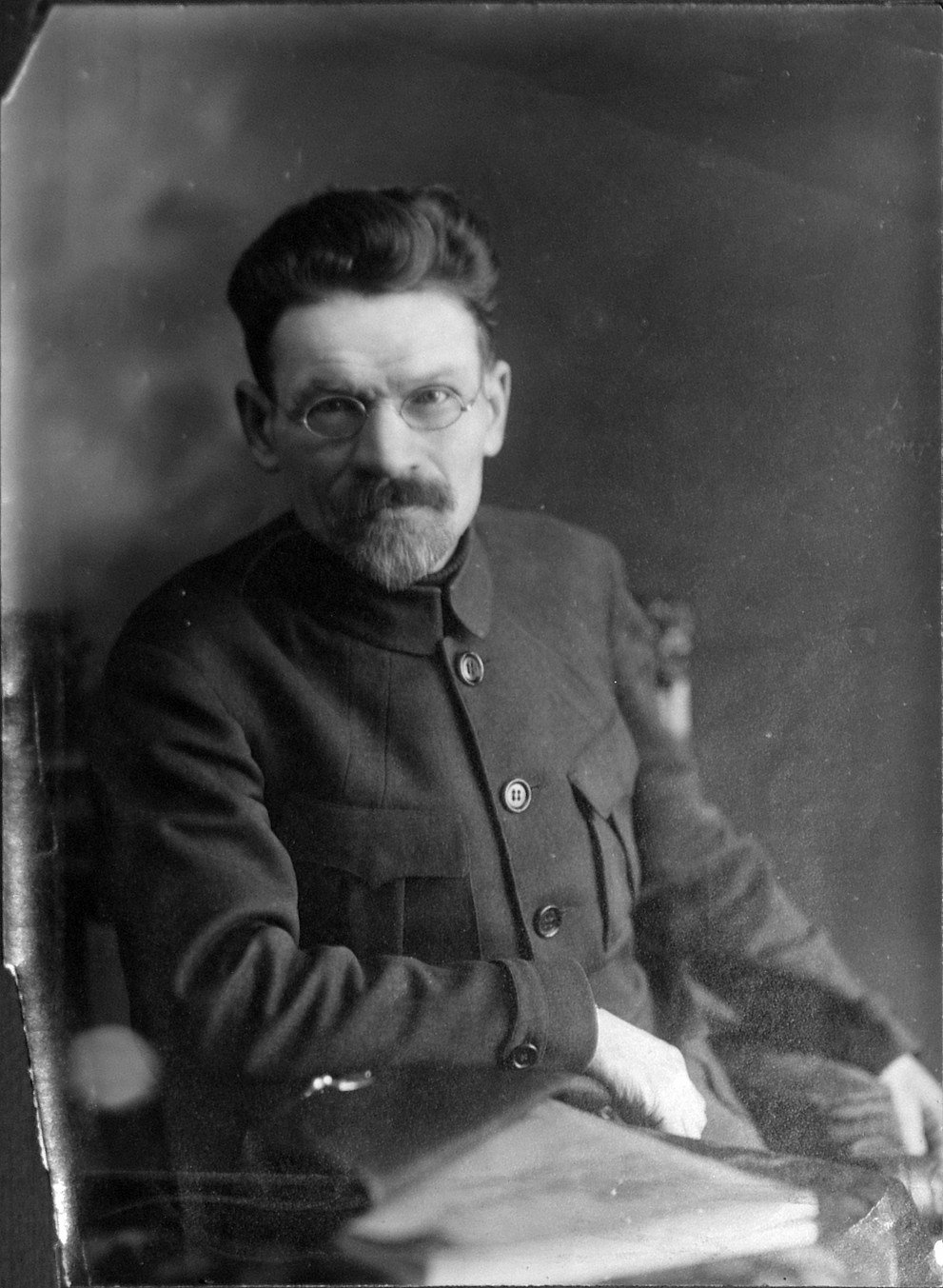 11. Mikhail Kalinin was the head of state of the Soviet Union from 1922 to 1946. His title was just nominal though, and he held little influence. So little that Kalinin was powerless to do anything when his wife, Ekaterina, was arrested, tortured, and imprisoned for criticizing Joseph Stalin. – Source

12. Gary Sinise, A.K.A. “Lieutenant Dan” from Forrest Gump, started the Gary Sinise Foundation in 2011, and it has raised $194 million for wounded veterans. – Source

13. X-Men movie director Bryan Singer banned Comic Books on set because he worried that bringing comics onset might get in the way of the “three-dimensional characters” he was trying to portray on screen. – Source

15. Dr. Seuss was the co-producer of the classic cartoon, “How The Grinch Stole Christmas.” Seuss himself wrote the lyrics for the famous song, “You’re a mean one, Mr. Grinch.” – Source