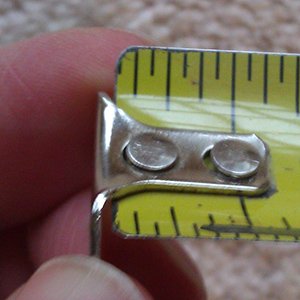 1. The hook on the end of a tape measure is intentionally loose. The distance it moves is equal to the thickness of the hook, to take into account the difference between hooking the end over an edge and pressing it against an object. – Source

2. Landmines planted on the coasts during the Falklands War accidentally created penguin sanctuaries. The penguins are too light to detonate the mines, so they live and breed safely. The sanctuaries are so popular and profitable that there are efforts to prevent removal of the mines. – Source

3. When Buddy Holly died, his pregnant wife first got the news through the TV, and the shock caused her to have a miscarriage. This led to formation of the policy requiring the families of the dead to be informed before media can release the victims’ names. – Source

4. When Apple was going public and assigning shares, Steve Jobs cut out several employees. Wozniak then gave some of his personal shares to them, because he believed it was the right thing to do. – Source

5. A “moment” is actually a medieval unit of time that is equal to 1.5 minutes. There are 40 moments in an hour. – Source 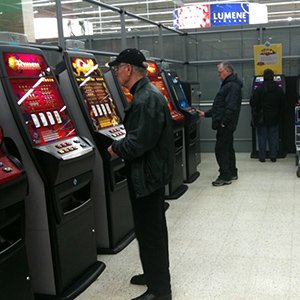 6. Gambling is extremely wide-spread in Finland with slot machines in almost every store; however, it is monopolized and all profits go to charities (including the treatment of gambling addiction). – Source

7. As a result of a 20-year-old online joke that the German city of Bielefield doesn’t actually exist, the city released a press statement titled ‘There Really is a Bielefeld!’ However as it was released on April 1st, this humorously only added to the conspiracy. – Source

8. After learning of his parents tragic death due to carbon monoxide poisoning, Weird Al went on to perform and gave the reason that “since my music had helped many of my fans through tough times, maybe it would work for me as well.” – Source

9. In 1988, actor Gary Busey was involved in a severe motorcycle accident. Busey, not wearing a helmet, was in a coma for 33 days. In 2008, a psychiatrist determined that the accident caused him brain damage and that is why he is considered to have an eerie and bizarre persona. – Source 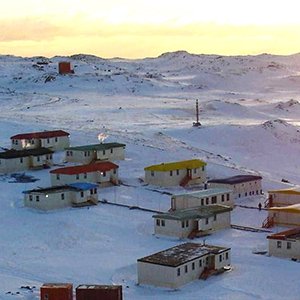 12. Skateboarding legend Tony Hawk has an IQ of 144 and was bullied for being a skater in high school. – Source

13. The scene in The Shawshank Redemption where Morgan Freeman is pitching a baseball took 9 hours to shoot. He pitched it for the entire 9 hours without a single word of complaint and showed up for work the next day with his arm in a sling. – Source

14. A lake in Kazakhstan was created using a nuclear weapon and the radiation in it has decayed to the point where people can swim in it. – Source

15. J.K. Rowling was asked to use her initials instead of her full name (Joanne Rowling) because her publishers were worried that boys wouldn’t want to read a book written by a woman. – Source 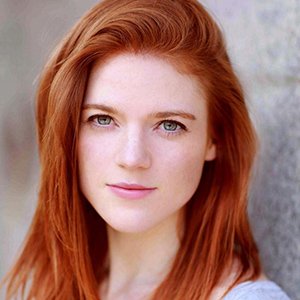 16. Rose Leslie (“Ygritte”) grew up in a castle; her father being the chieftain of Clan Leslie. Kit Hartington (“Jon Snow”) is her distant cousin. – Source

17. Executive chairman of Google, Eric Schmidt had the following to say on what Google can do: “One day we had a conversation where we figured we could just try and predict the stock market… and then we decided it was illegal. So we stopped doing that.” – Source

19. William Shakespeare’s final place of residence, New Place, was demolished by the very person who purchased it in 1756. Reverend Francis Gastrell was frustrated by the tourists visiting Shakespeare’s former house. He demolished it in 1759. The man was kicked out of the town because of it. – Source

20. The first fireman killed during the September 11 attacks died at 9:30 a.m. when a civilian who had jumped from the South Tower landed on him. – Source 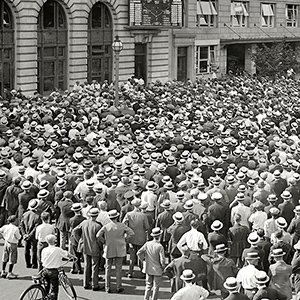 21. In 1922, people rioted over whether it was okay or not to wear a straw hat past the “socially acceptable” date of September 15, in New York. The riot lasted 8 days and led to multiple arrests. – Source

22. Many European zoologists believed that birds hibernated under the sea or flew to the moon in winter until 1822, when a stork was found in Germany with an arrow from Central Africa embedded in its neck, providing the first clear evidence of migration. – Source

23. A retired Massachusetts teacher named Ron Sveden had been struggling with his breathing for months in 2010. He was amazed when doctors told him there was a pea plant growing in his lung. – Source

24. The word for a black man in the Irish language literally means “blue man” because the term for black man was used to refer to the devil. – Source

25. Many Scientists believe killing off mosquitoes would have little negative consequences on the environment.- Source