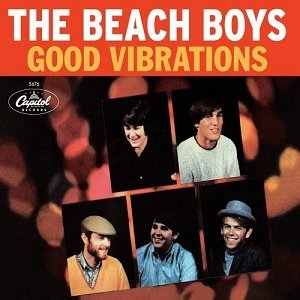 1. The Beach Boys ‘Good Vibrations’ was the most expensive single produced at that time. It was inspired by Brian Wilson’s mother telling him dogs could tell if a person was good or bad based on their vibrations. Wilson considered the song to be “his whole life performance in one track”. – Source

2. In 1986, the 18-year-old Prince of Orange Willem-Alexander participated in the 120-mile long ice skating tour known as ‘Elfstedentocht’. He entered under the pseudonym ‘W.A. van Buren’, and managed to finish the tour that passes 11 historic cities in the Dutch province of Friesland. – Source

3. Bing Crosby sang White Christmas for 100,000 tearful troops in France during WWII, he said it was the hardest thing he had to do in his career to not break down himself. Many of the troops would die at the Battle of the Bulge shortly after. – Source

4. The LEGO company, ever since its creation in 1932 by Ole Kirk Kristiansen, has been a family business. Its current owner is the creator’s grandson, Kjeld Kirk Kristiansen. – Source

5. There was a romance novel about KFC, set in medieval England. It launched in 2017 for mothers day, and was called “Tender Wings of Desire”. – Source 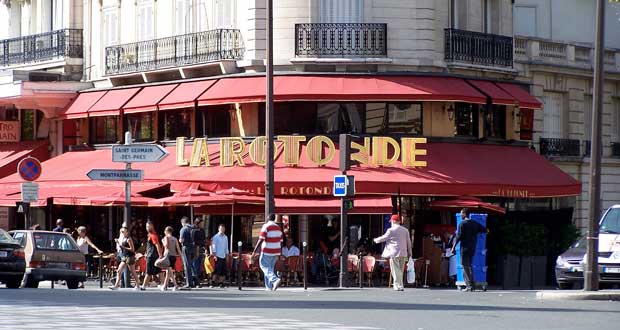 6. The owner of the Café de la Rotonde in Paris would allow starving artists to pay for their drinks with a painting or drawing. In the 1900s the walls of the cafe would have been casually adorned with works now considered priceless. – Source

7. John Barrymore, a star in the 1920s and 1930s, and grandfather of Drew Barrymore, was in a recurring poker game with Errol Flynn, W.C. Fields, and poet Sadakichi Hartmann. After Barrymore’s death, the men stole his body from the morgue to play one last hand of poker with their friend’s corpse. – Source

8. Firefighters once rushed to a house in Daventry when its smoke alarm went off repeatedly, only to discover that it was actually a parrot who had learned to perfectly imitate its sound. – Source

9. Over 2000 tons of unexploded ammunition are found in Germany each year. – Source

10. After the 1989 Tiananmen Square Massacre, The Chinese Communist Party published a Propagandistic book, “The Truth About the Beijing Turmoil” blaming the Atrocities on the Protesters. The CCP Later banned the book. – Source 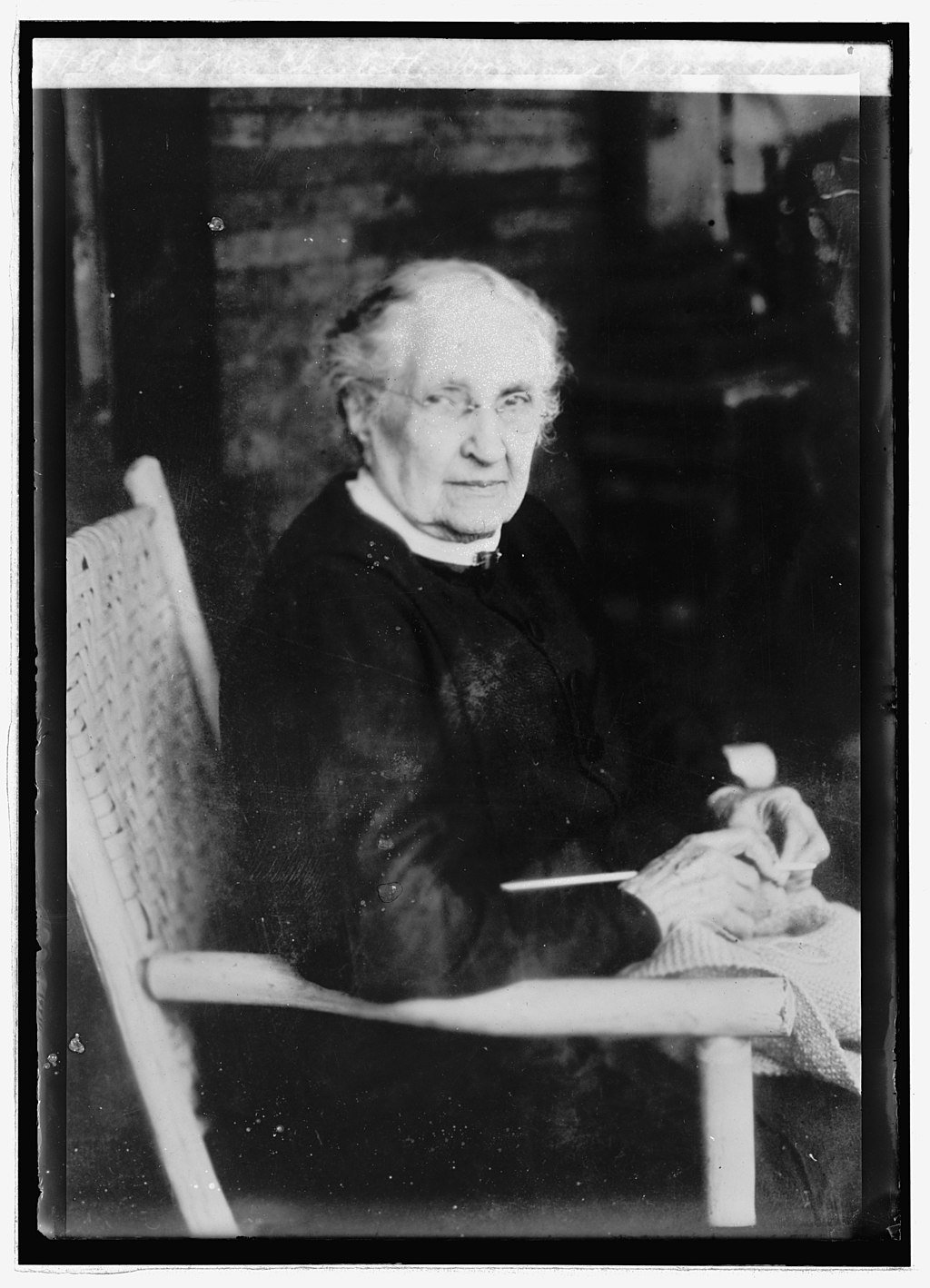 11. Charlotte Woodward Pierce was the last surviving attendee of the 1848 Seneca Falls Convention for women’s rights, and the only one who lived to see the passage of the 19th amendment, allowing women to vote. But by the time of the 1920 election, she was too old and frail to vote. – Source

13. In ancient Korea, rice was used as currency and to pay taxes. A rice payment law was even put in place during the 1600s which mandated collecting rice for state taxes. Consumption of rice was mostly limited to those from a higher socioeconomic status during this time. – Source

15. Until 1873, the Japanese divided each day into 12 unequal hours. Daylight and darkness were each split into six equal parts regardless of the season; daylight hours grew longer in summer and shorter in winter, with the reverse occurring for nighttime hours. – Source