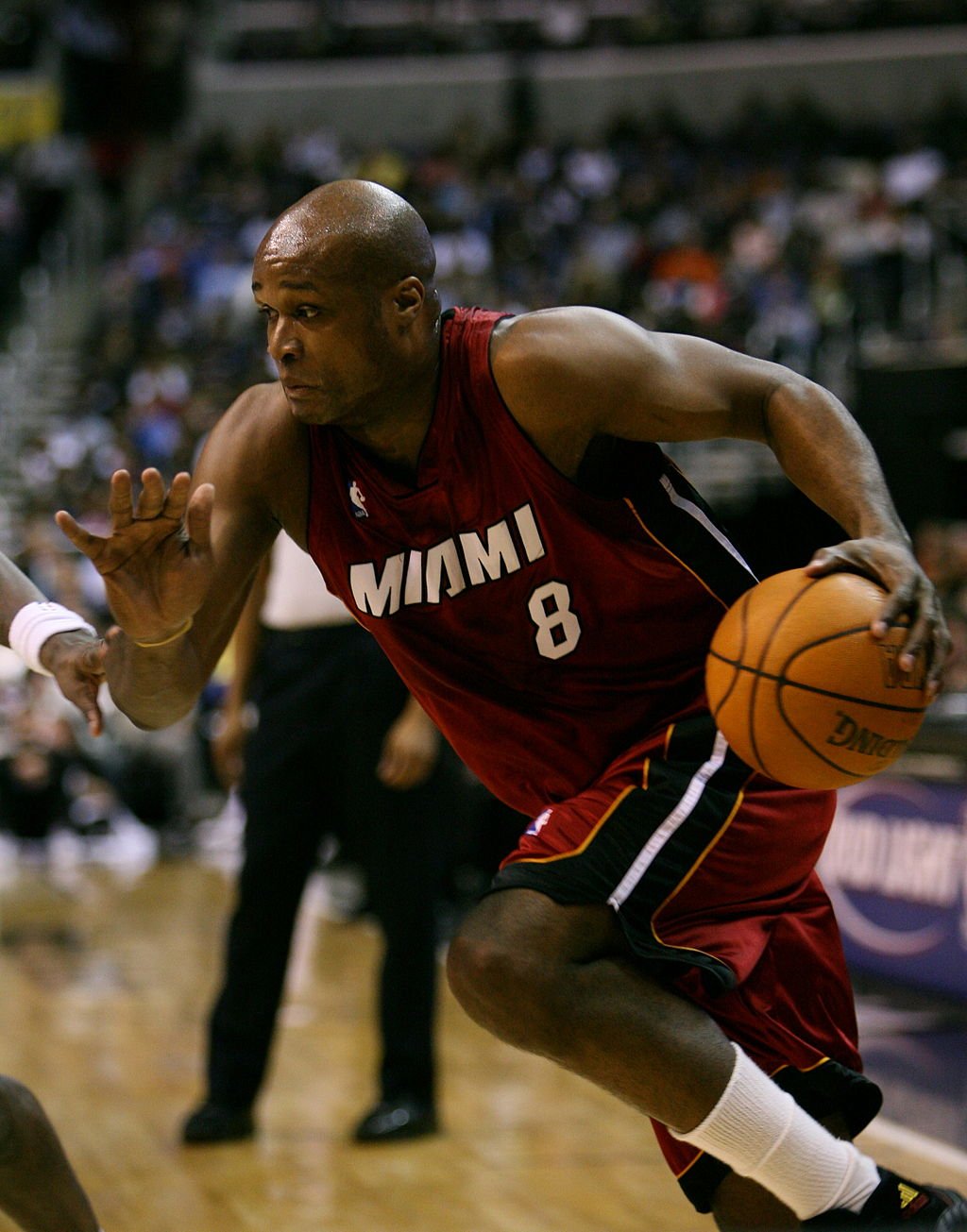 1. Antoine Walker has earned $108 million throughout his NBA career and he filed for bankruptcy in 2010, just two years after retirement. – Source

2. A Brazilian priest strapped himself to 1000 balloons as a fundraising event for truckers. He set off into the sky and then disappeared over the Atlantic Ocean. His body was recovered months later. – Source

4. Cain’s Jawbone by Edward Powys Mathers is a 1934 mystery novel printed with 100 pages out of order. To solve the puzzle, readers must determine the correct page order as well the names of both the six murderers and six victims. The mystery has only ever been solved by three people. – Source

5. The US Government passed the Stolen Valor Act in 2005. The Act made it illegal to wear or falsely claim to have received any military medal or decoration without authorization, including the Medal of Honor. However, the Act was later ruled unconstitutional by the Ninth Circuit Court. – Source 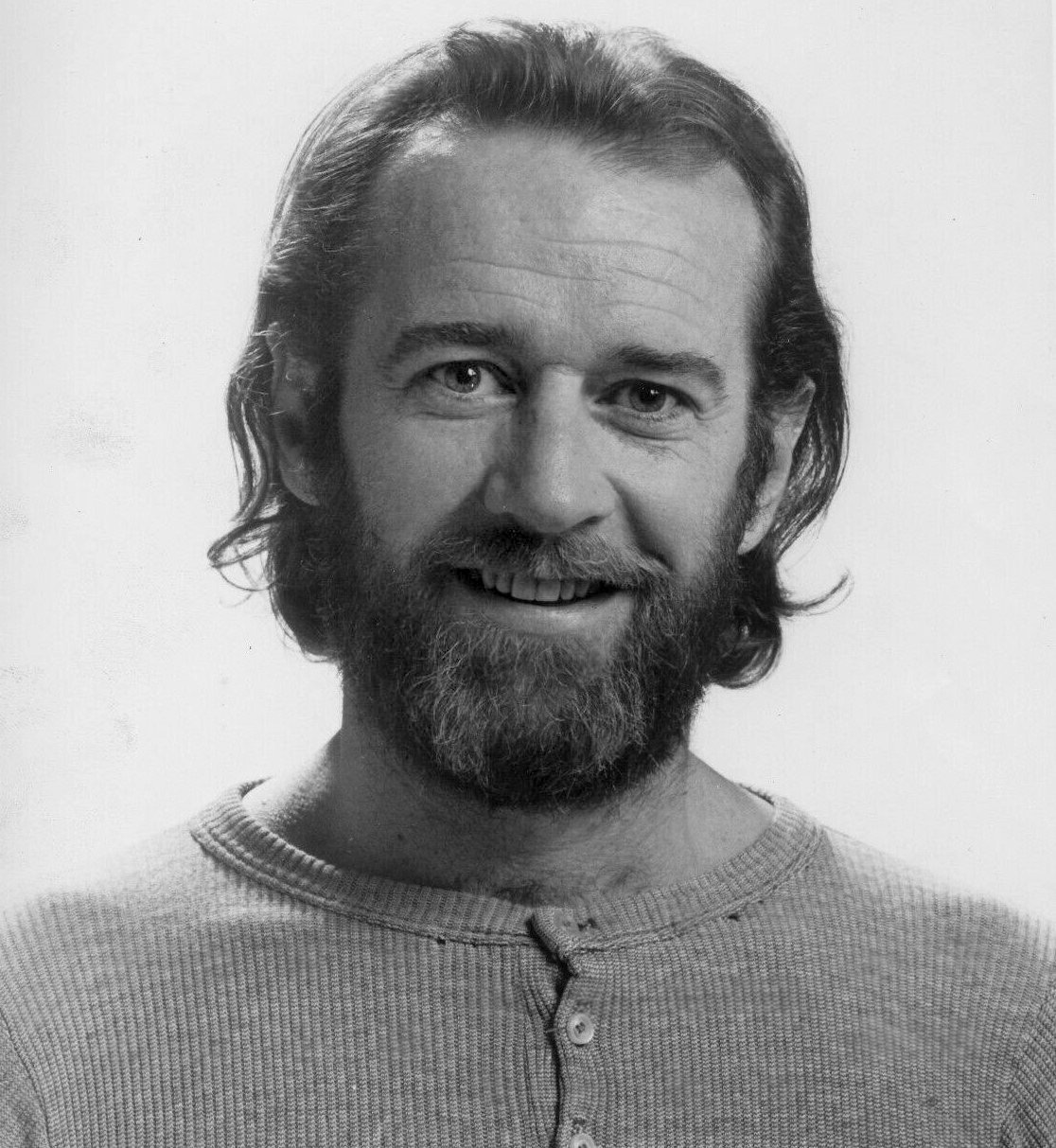 6. On 21 July 1972, George Carlin was arrested and charged with violating obscenity laws after performing his famous “Seven Dirty Words” routine at Milwaukee’s Summerfest. He would go on to be arrested a total of seven times for reciting that same routine. – Source

8. Long Island is a “terminal moraine”, which is the pile of debris that glaciers pushed along as they advanced south during previous ice ages. You can see two sets of hills that formed from glacier movement. – Source

9. As pendulum clocks are unreliable at sea, the first attempt at a marine chronometer was undertaken in 1673 utilizing a balance wheel and spring for regulation instead of a pendulum. This opened the way for the first modern pocket watches and wristwatches. – Source

10. In 1916, a construction worker, “sandhog” Marshall Mabey, while building an NYC subway tunnel was blown out of the tunnel through a breach and shot up out of the bed of the East River and into the air on a geyser. He survived. Two others who were with him did not. – Source 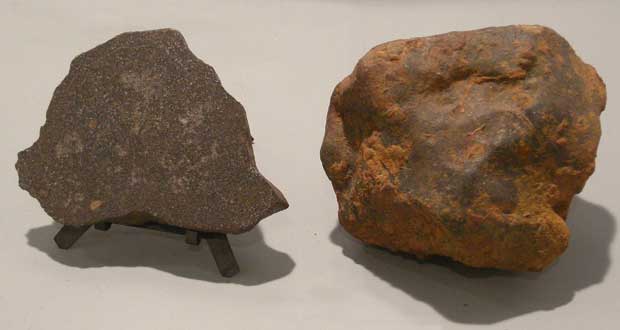 11. In 1868, a large meteorite descended near Pultusk, Poland and exploded, showing the countryside with at least 68000 known fragments, total weight c. 10 tons. – Source

12. The push by Europeans to take control of what would become Canada from its Indigenous people was driven in large part by a mania for beaver-felt top hats, a craze that wiped out Europe’s population. – Source

13. In ’94, USA Today declared the Mentos “Fresh Goes Better” campaign one of the worst ad campaigns even though sales doubled in ’94 and tripled in ’96. – Source

14. During WWII Japanese soldiers used bio-luminescent species of Ostracod as a source of light to read maps on the battlefield without giving away their position. When mixed with water, the dried shells of these Ostracods give off a cold blue light. – Source

15. During the 1908 Olympics, marathon runners, including the winners, drank champagne, brandy, or strychnine cocktails, in the belief that it would provide energy. In 1924, the Paris games provided wine at rehydration stations. – Source