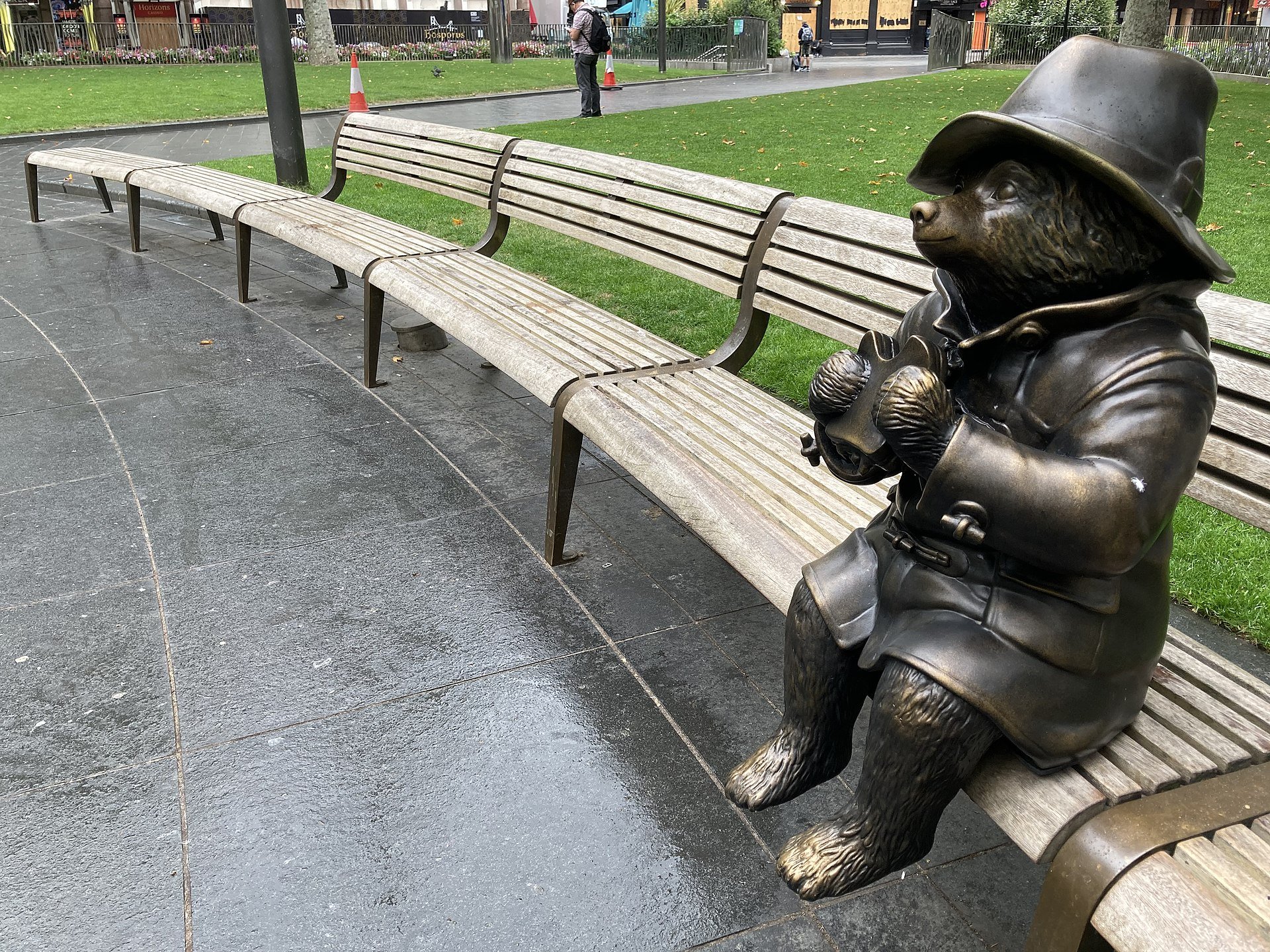 1. The first Paddington Bear toy was designed by Shirley and Eddie Clarkson in 1972 and given to their son Jeremy, the future presenter of Top Gear & The Grand Tour. – Source

2. The organizers of the 2022 World Games excluded the Haudenosaunee Confederacy (Iroquois) team because it wasn’t a “sovereign nation.” The Ireland team has bowed out to allow the game’s inventors, who are also ranked 3rd worldwide, to play. – Source

3. Für Elise, arguably Beethoven’s most popular work, was never published during his life. It was published 40 years after his death when music scholar Ludwig Nohl discovered it. The identity of Elise has never been confirmed. – Source

4. The film It’s a Wonderful Life was initially a flop that bankrupted a studio and ended legendary careers until it entered the public domain. – Source

5. A 2017 study found that the average adult currently enjoys sex 54 times a year, which equates to about once a week. Another study published in 2015 found that the once-weekly frequency was the Goldilocks standard for happiness. – Source 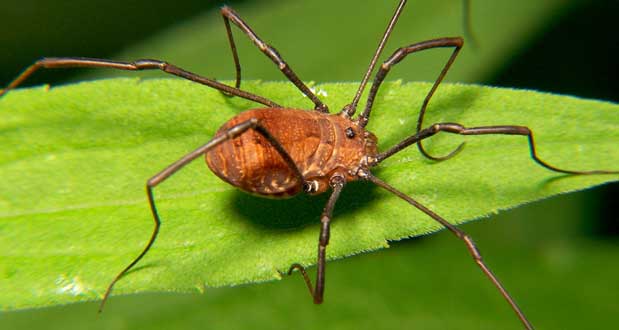 6. Daddy Long Legs Spiders used to be called Shepherd Spiders; named after French shepherds who would use stilts to travel over grasslands. Not only were locals able to get around more easily, the stilts were allegedly an extremely speedy method of transport; as fast as a horse in full trot. – Source

7. Prior to the American civil war, King Rama IV of Siam offered to send war elephants to the Union for their own military and logistical use. Lincoln declined, stating that the American climate would not support the domestication of elephants and that the steam engine would suffice. – Source

8. John Leguizamo has a legitimate beef with Stevan Seagal after Seagal slammed his elbow into his neck on the set of a movie. – Source

9. Australian researchers have developed a needle-free diabetes test that measures glucose levels from saliva and that can reveal their body’s glucose levels on a smartphone app. – Source 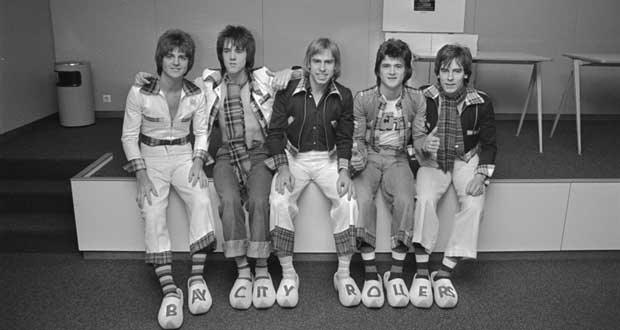 11. In the ’70s UK singer Nick Lowe desperately wanted out of his record contract and so recorded an intentionally awful and ridiculous song called ‘Bay City Rollers We Love You’. It was a massive hit with Roller fans who didn’t realize it was a spoof song and Lowe had to continue in his contract. – Source

13. The underground city of Derinkuyu, located in Turkey is large enough to hold 20 000 people and contains chapels, storage rooms, and stables it was re-discovered accidentally when a Turkish man was trying to expand his home and knocked down a wall leading into the tunnel complex. – Source

14. Project Paperclip was a secret United States intelligence program in which more than 1,600 German scientists, engineers, and technicians were taken from former Nazi Germany to the U.S. for government employment after WWII ended. Many of these personnel were former members of the Nazi Party. – Source

15. It is illegal in the State of Mississippi to have two or more “illegitimate children” and it is technically punishable by between 30 and 90 days in jail and a fine. – Source