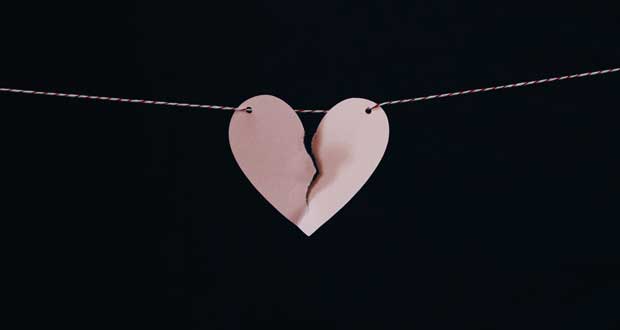 2. Theodore Hall was among the youngest Manhattan Project scientists. He finished high school at 14, graduated from Harvard at 18, and was recruited for the nuclear program at 19. Fifty years later, near death, he admitted to having been a Soviet informant the entire time. – Source

3. Neil Gaiman’s Coraline almost wasn’t published, his editor said it was too scary, but was convinced after her daughter said it was fine. Years later, the daughter said she was terrified but wanted to know what happened next so she never let on. – Source

4. Julian Lennon had to buy letters he wrote to his father (John Lennon) at an auction because Yoko Ono wouldn’t give them to him. – Source

5. The Large Hadron Collider had to be turned off for a period of time because a bit of baguette was found in it. – Source 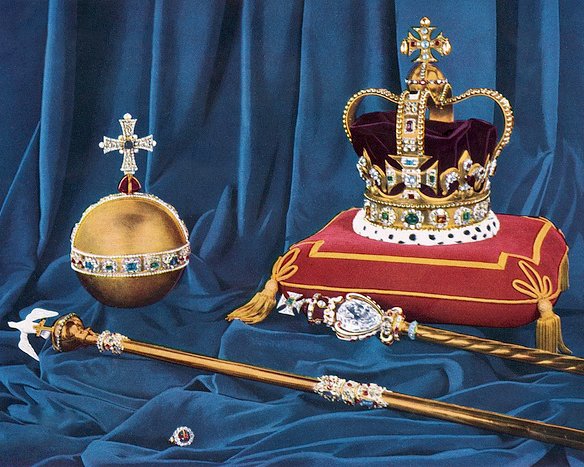 6. Due to their historical, institutional and material value, the Crown Jewels of the United Kingdom are uninsurable. – Source

8. Reindeer is the only mammal to change eye color to adjust the amount of light that enters the eyes in different seasons. They have golden eyes in summer and blue in winter. – Source

9. Angostura bitters has a label that doesn’t fit because two brothers in 1870 redesigned the bottle and label but did not consult one another. They entered a contest but did not win. One of the judges convinced them to keep it as “signature labeling.” – Source

10. Although using the ejection seat of a fighter jet in an emergency situation is not a punishable action, it often means the end of a pilot’s career due to spinal fractures or head trauma. – Source 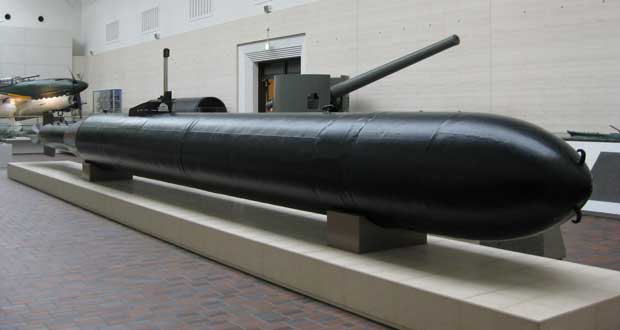 11. In addition to Kamikaze pilots, the Japanese in WWII used manned torpedoes as a suicide weapon. The pilot would sit inside and manually direct the torpedo towards the target to maximize the number of hits scored from torpedoes fired. – Source

12. Kenny G was one of the original investors in Starbucks and has made more money investing than from his music career. – Source

13. The victims of Pompeii had near-perfect dental health due to a low-sugar diet and a local water source rich in fluorine. – Source

14. Pittsburgh is the only city in the United States in which all the major professional teams share the same primary colors (black and gold). – Source

15. Due to gravitational time dilation, Earth’s core is about 2.5 years younger than its surface. – Source