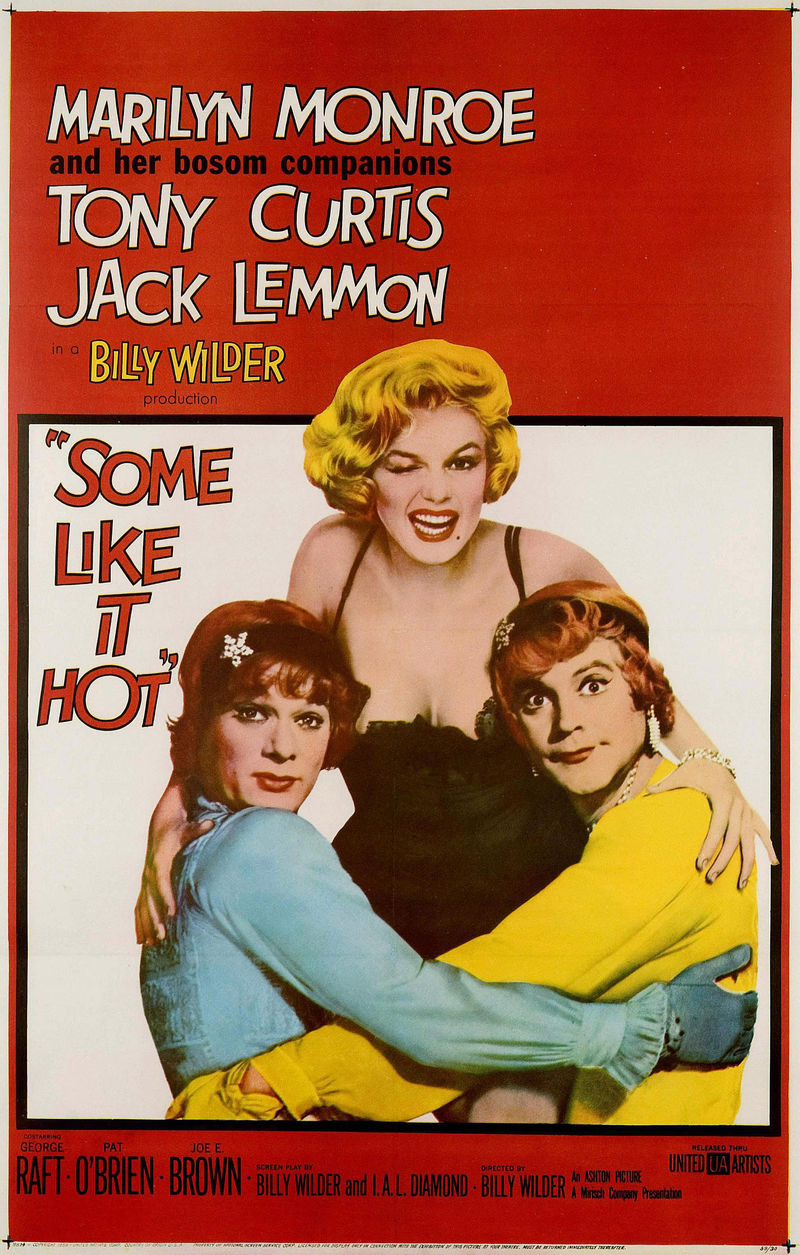 1. The 1959 movie Some Like It Hot featured LQBTQ themes, including cross-dressing, and as a result was produced without approval from the Hays Code, a popular set of self-censorship guidelines used for decades in Hollywood. The success of the film is one of the reasons behind its abandonment. – Source

2. The notion of a “white Christmas” was popularized by the writings of Charles Dickens, whose stories that depicted a snowy Christmas season were based on his childhood, which happened to be the coldest decade in England in over a century. – Source

3. The US strategic petroleum reserves are stored in underground caverns carved out of salt. Salt does not react with the oil and is self-healing. The plastic behavior of salt will cause it to naturally close fractures or gaps and prevent any leakage. – Source

4. When Adam Reed quit Cartoon Network he stole the master tapes for Sealab 2020. Reed would later use these tapes to make the pilot for Sealab 2021 which was picked up by Adult Swim. – Source

5. When the Daughters of the American Revolution (DAR) denied permission to Marian Anderson for a concert at Constitution Hall under a “white performers-only”, First Eleanor Roosevelt resigned from the DAR and arranged for Anderson to perform before an integrated crowd of more than 75,000 people. – Source 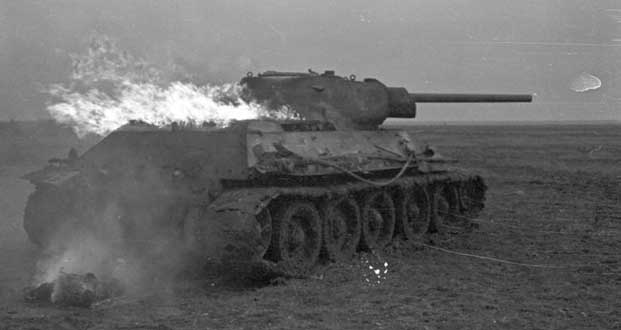 6. The German army employed large numbers of captured soviet T-34s tanks. They were designated by the Germans as Panzerkampfwagen T-34 747(r). In order to prevent recognition mistakes, large swastikas were painted on the tanks, in order to prevent attack by Axis aircraft. – Source

7. John Swartzwelder’s reclusive life and prolific writing for The Simpsons made fans theorize that he was a pseudonym for episodes that had multiple writers. Swartzwelder is credited with writing 59 episodes, more than any other individual. – Source

8. Ivory Coast’s Murielle Ahoure couldn’t find an Ivory Coast flag so she celebrated her 60m gold with the Irish flag given to her by a spectator. – Source

9. On 10 June 1898, mathematician Alice Lee barged into a meeting of the all-male Anatomical Society, measured 35 skulls, and found that some of the most well-regarded anatomists had the smallest skulls. These anatomists believed that skull size determined intelligence. – Source

10. Meat Loaf’s “Bat Out of Hell” is the 4th best-selling record in all of history, with only Michael Jackson’s Thriller, ACDC’s Back in Black, and Whitney Houston’s Bodyguard soundtrack selling more. – Source 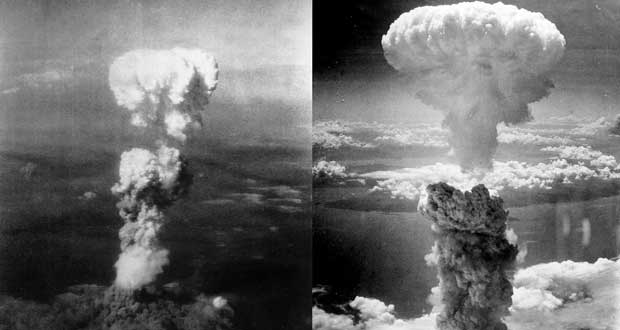 11. The atomic bomb that detonated in Hiroshima only had 1.7 percent of its material fission and was considered very inefficient. – Source

12. Snorri Sturluson who authored the ‘Prose Edda’ is a major source for Norse mythology today. He became a lawyer in Iceland in 1218 & was made a knight in Sweden. However, he was assassinated by agents of the King of Norway in 1241. – Source

13. For 200 years Polish cavalry had wings and were nicknamed “Angels of Death”. – Source

15. Several Honolulu firefighters were awarded the Purple Heart after being wounded trying to put fires during the Pearl Harbor attack. – Source

Which song is in your opinion 100% perfect?