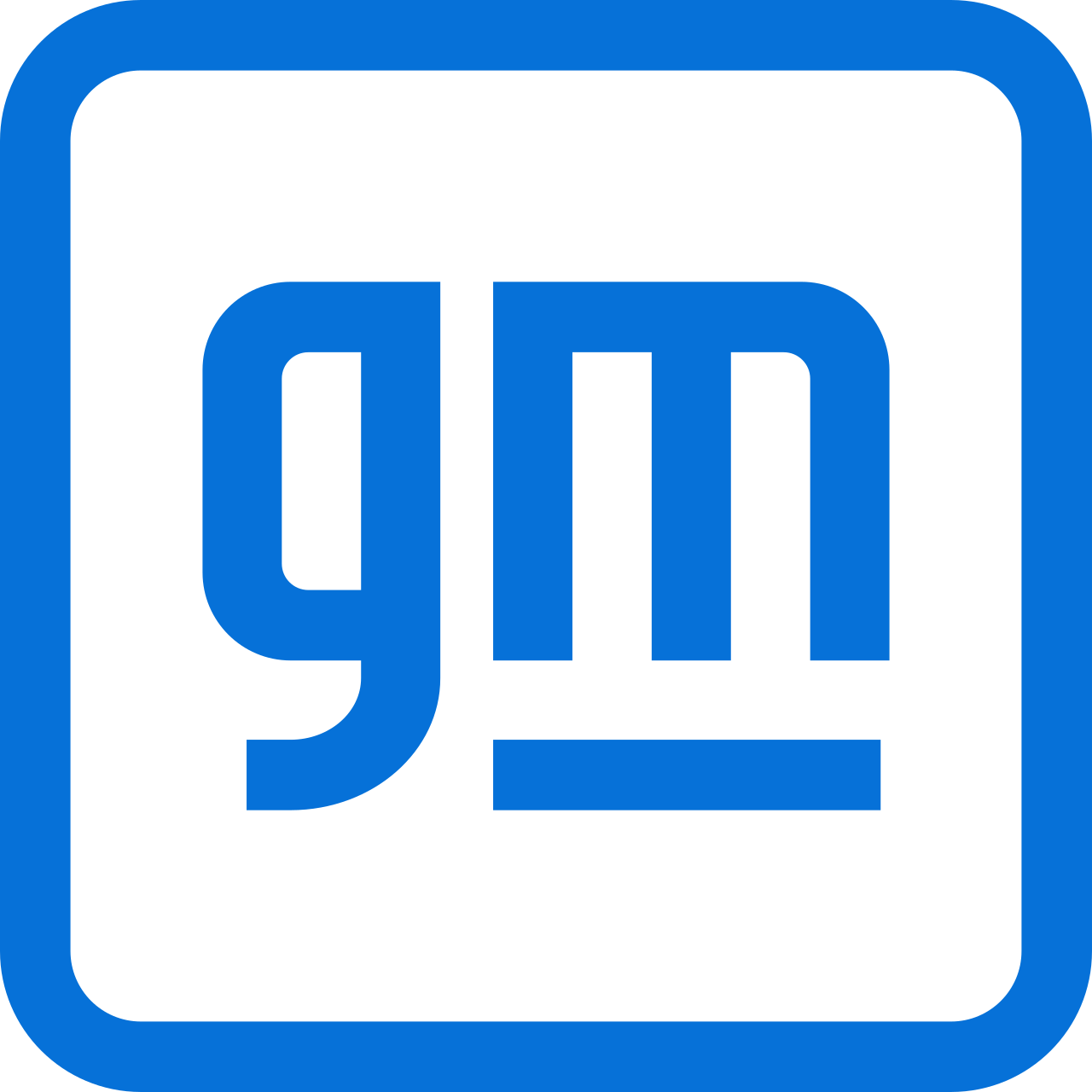 1. GM recalled 800k cars in 2014 for faulty ignitions. The cars would shut off while being driven which meant drivers lost power steering/brakes, and the airbags wouldn’t deploy. They knew about the problem since 2005 but never fixed it because it would be ‘too expensive’. 124 people died. – Source

2. Environmental activist Julia “Butterfly” Hill lived in a 1500-year-old California redwood tree (known as Luna) 180 feet (55 mm) off the ground for 738 days in order to prevent it from being chopped down by Pacific Lumber Company. She successfully saved the tree. – Source

3. In 2002, two airplanes collided in mid-air killing everyone aboard. Two years later, the air traffic controller was murdered as revenge. – Source

5. Actress Olivia Wilde, born Olivia Jane Cockburn, chose to change her last name in high school to honor her relatives who were authors who used pen names. She chose Irish author Oscar Wilde and she spent her childhood summers in Ireland and studied acting in college in Ireland as well. – Source 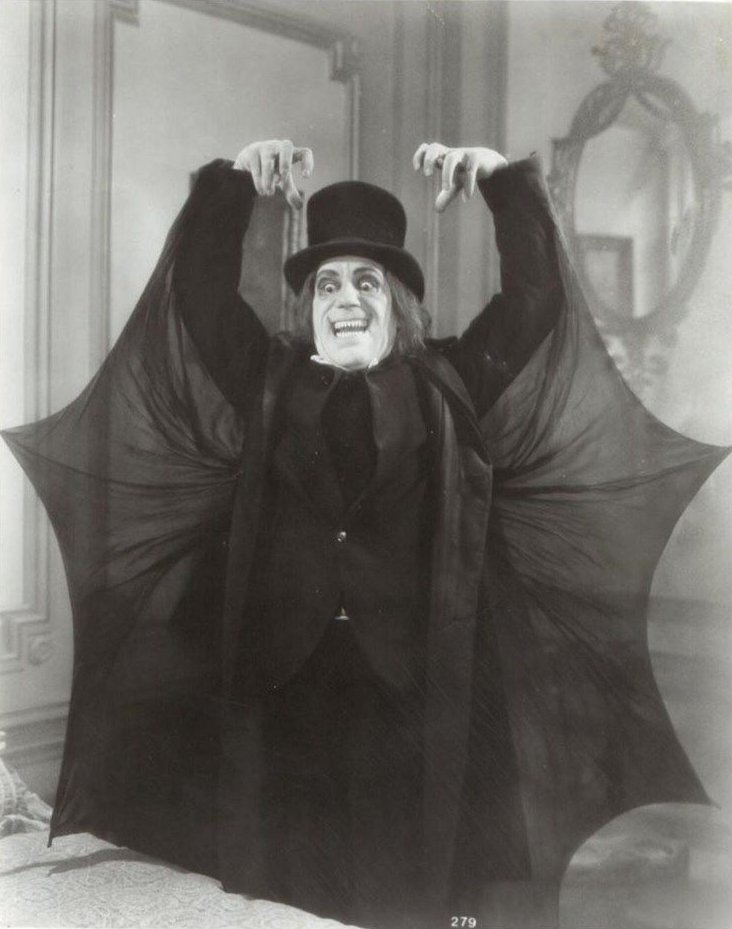 6. The majority of silent-era films are irrevocably lost and that at least half of all sound films from 1927 to 1950 are lost. – Source

7. Dexter, the U.S. Navy’s very last working horse, was stationed in Philadelphia to haul trash, and upon his passing in 1968, he was buried with full military honors. – Source

8. A park ranger sat down in his office on Rinca Island and was attacked by a Komodo dragon hiding under his desk. The cleaner had left the door open the night before. The smell of blood attracted more dragons outside. The ranger was taken to the hospital and survived but he has nightmares. – Source

9. Ray Bradbury wrote the first draft of Fahrenheit 451 on a typewriter in UCLA Library’s basement that cost 10 cents for 30 minutes. 9 days and $9.80 later he had a short story titled ‘ The Fireman’ that was later expanded into Fahrenheit 451. – Source

10. Ancient Egyptians were notorious for their subversive political humor and the Romans banned Egyptian advocates from the law because all of their jokings disrupted the sanctity of the courts. – Source 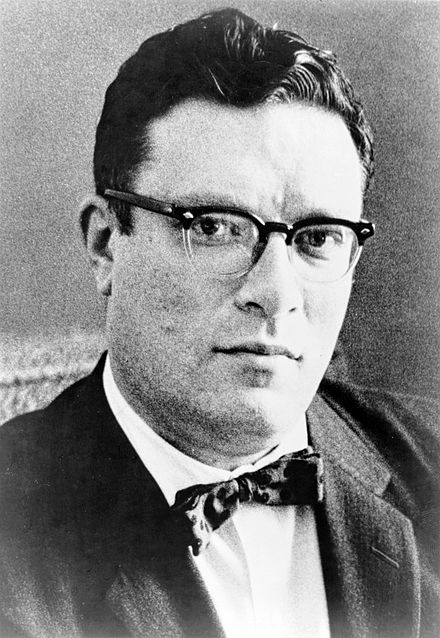 11. Isaac Asimov wrote or edited more than 500 books, 380 short stories, and an estimated 90,000 letters and postcards. He was a professor of biochemistry at Boston University. He had a triple bypass in 1983 during which got HIV from a blood transfusion which was kept secret until 10 years after his death. – Source

12. In 1381, over 70,000 peasants from across England revolted against their lords, led by a farmer named Wat Tyler the ‘Peasant Army’ marched into London, sacking parts of the city and killing any wealthy elites they found. – Source

13. “Baby, It’s Cold Outside” was written by composer Frank Loesser in 1944 for him and his wife to sing at the end of their housewarming party as a way to tell guests it was time to leave. Afterward, they were invited to tons of parties with the expectation of the song being the closing act. – Source

14. The violin that was played as the Titanic sunk was rediscovered in an attic and auctioned off for $1.6 million in 2013. – Source

15. During the Great Depression, banker Mark Welch Munroe convinced struggling families in Quincy, Florida to buy Coca-Cola shares that traded at 19 dollars. Later, the town became the single richest town per capita in the US with at least 67 millionaires. – Source