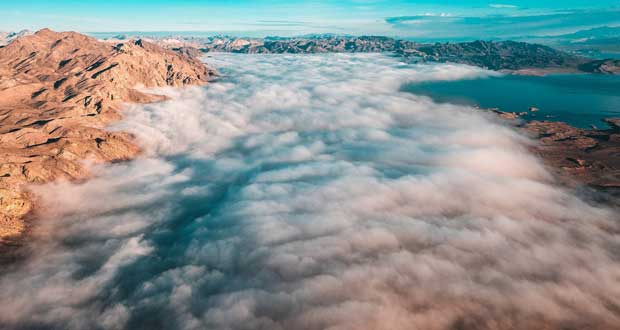 17. The main accusers of The Salem Witch Trials were a group of girls and young women from Salem Village who are often referred to as the “afflicted girls” because they claimed that witches were afflicting them by attacking them and making them ill. – Source

18. Dissecting human bodies was taboo in antiquity up to the 16th century. The only people to systematically do it before then were Erasistratus and Herophilus from Alexandria. Their work pioneered medicine and anatomy but was criticized by contemporaries, especially their practice of vivisections. – Source

20. Sailors at sea with the US Navy during the War of 1812 had rations of 4240 calories per day, about twice the recommended daily allowance for the modern American man. – Source 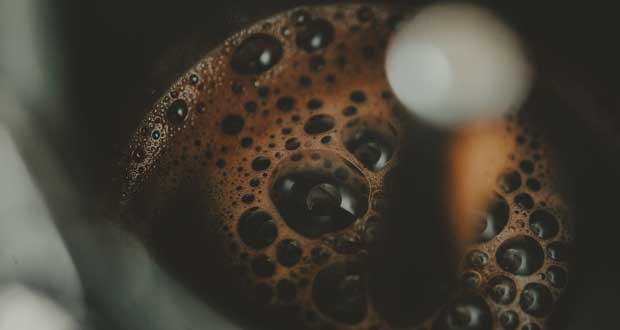 22. Margaret Thatcher’s ‘Britain Awake’ speech in 1976 stated that the USSR was “bent on world domination”, had failed in economic & human terms, its only recourse to become a superpower was military means. Soviet newspapers dubbed her the “Iron Lady” which she adopted. – Source

23. In 2019, researchers from Tel Aviv University successfully 3D-printed a human heart using a patient’s own cells. Biological materials were reportedly used to “completely match the immunological, cellular, biochemical, and anatomical properties of the patient.” – Source

25. In 1986, a Russian commercial pilot made a bet with the first officer that he could land blind with curtains over the cockpit windows. He lost the bet, crashing and killing 70 people. – Source