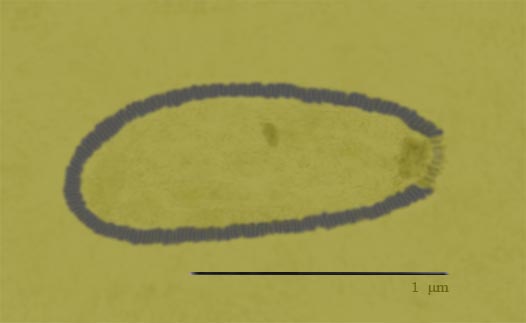 1. In 2014, an ancient virus called Pithovirus has “come back to life” after lying dormant for at least 30,000 years, scientists say. It was found frozen in a deep layer of the Siberian permafrost, but after it thawed it became infectious once again. – Source

2. Javier Bardem’s performance as Anton Chigurh in ‘No Country for Old Men’ was named the ‘Most Realistic Depiction of a Psychopath’ by an independent group of psychologists in the ‘Journal of Forensic Sciences’. – Source

3. Every December 21, the inner chamber of Newgrange a prehistoric Irish monument that predates Stonehenge is illuminated for 18 minutes by the rising sun. – Source

4. The prototype of the Rolls Royce Ghost was so quiet inside that it made test drivers sick. The engineers had to remove some of the noise-isolating material and create seats that vibrated at specific frequencies to introduce some noise into the interior. – Source

5. Olympians can use the OLY lettering on any official documentation after their name much like when one gets a royal honor or Ph.D. – Source 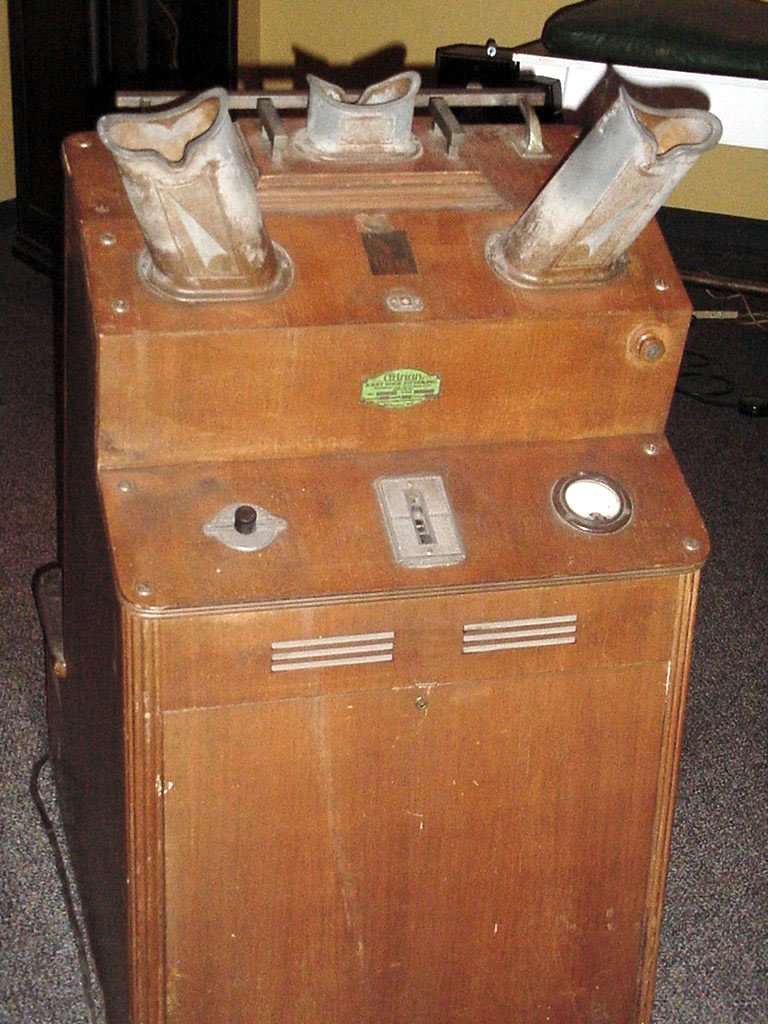 6. In the 1950s, most American shoe stores used powerful x-ray machines as a sales gimmick that allowed customers to observe the fit of their feet inside shoes in real-time. The machines often lacked adequate shielding and were commonly used to fit children’s shoes. – Source

7. Ancient Egyptians were notorious for their subversive political humor and the Romans banned Egyptian advocates from the law because all of their jokings disrupted the sanctity of the courts. – Source

8. Two years before he passed away from cancer, George Harrison was stabbed more than 40 times by an intruder who broke into his home and attacked him with a kitchen knife. – Source

9. Die Hard, much debated over whether or not it is a Christmas film, was first released to cinemas in the middle of July 1988. Its distributor, 20th Century Fox, had greenlit the screenplay in June 1987 because they needed a summer blockbuster for the following year. – Source

10. The Deep Lake Water Cooling System (DLWC) is a natural cooling system that extracts cold water from deep within Lake Ontario, and then transfers it through a system of pipes and exchanges to cool downtown Toronto. Compared to a traditional air conditioning system, it uses up 75% less energy. – Source 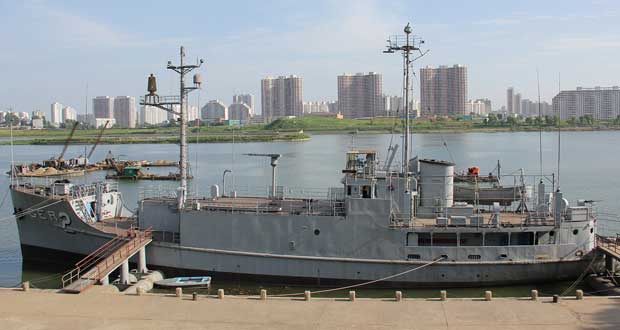 11. An American ship is a tourist attraction in Pyongyang, North Korea. Captured by NK forces in 1968, visitors to USS Pueblo are allowed to board the ship and see its secret code room and crew artifacts. Pueblo is the only ship of the US Navy on the commissioned roster currently held captive. – Source

12. The name George has the same root word as Geography and Geology and means “Earth worker” or farmer. – Source

13. Riding shotgun was a Wild West expression used for the person who rides next to the driver of a stagecoach for protection against bandits. – Source

14. The nurse, Caroline Hampton, helped popularize surgical gloves. She almost quit her job as a surgical nurse at John Hopkins due to severe hand eczema caused by surgical disinfectant until her boss bought her custom rubber gloves. Other staff members copied this and found they made work easier. – Source

15. The USS Constitution, built-in 1797 is the world’s oldest ship still afloat and is still in active service in the US Navy. – Source