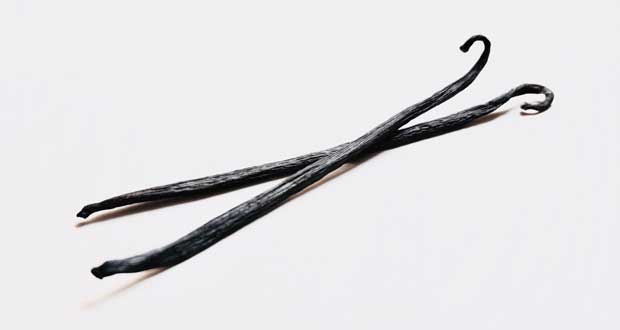 17. The Puritans waged the first War on Christmas by banning the holiday in Massachusetts in 1659. – Source

18. In medieval England, they stacked scones, cookies, and buns as high as possible for weddings. The bride and groom would then try to kiss over this stack of pastries. If they kissed without making it fall, it was believed the couple would have good fortune. – Source

19. Yogurt’s composition was first broken down by Bulgarian scientist Dr. Grigorov. His work was then picked up by Russian biologist Élie Metchnikoff who established a link between Bulgarian peasants’ yogurt consumption and their very long lives. – Source

20. The movie Spartacus sparked protest from right-wing and anticommunist groups which picketed theaters exhibiting the film. The controversy continued until newly elected US President John F. Kennedy crossed a picket line set up by anticommunist organizers to attend the film. – Source 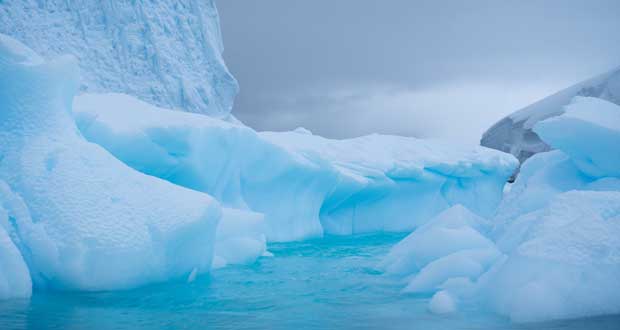 22. The Space-out Competition is an annual event held in South Korea where contestants must stare off into space without doing anything or falling asleep. Who wins is based on audience votes and on who has the most stable pulse. The contest lasts 90 minutes. – Source

23. Governments can deduce trends of illegal drug use in society by analyzing sewage water. – Source

24. Contestants on Jeopardy can’t ring in until a light goes on that only they can see which TV viewers can’t see and the process is controlled by an off-screen employee. – Source

25. Charles de Gaulle was promoted to a 2 star General in 1940 and never chose to promote himself. During crises, President de Gaulle would don his old military uniform which would result in 2-star general giving orders to 5-star generals. – Source