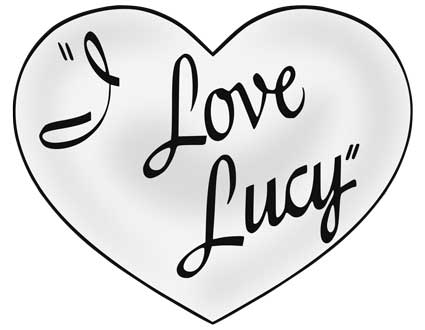 1. Desi Arnaz & Lucille Ball effectively created syndication and reruns in the TV industry. Prior to I LOVE LUCY, TV shows were broadcast live & recorded on low-quality kinescopes. Desi & Lucy produced the show, recorded it on 35mm film & were able to sell the show nationally into syndication. – Source

2. When the Titanic rammed an iceberg, William Murdoch, the officer in charge, was portrayed in the film as shooting a passenger and then committing suicide. In reality, he was last seen trying to fill as many lifeboats as possible and heroically went down with the ship. – Source

3. If a camel rejects her newborn or there’s a need to adopt an orphaned calf, Mongol herders use a chanting ritual accompanied by fiddle or flute to coax her into accepting the calf. The camel mother may act aggressively initially, so the herders will change the melody depending on her behavior. – Source

4. Smoking dead scorpions to get high is a practice in certain regions of Pakistan, with most users mixing dried dead scorpions with either tobacco or hash and that the high lasts for almost 10 hours. – Source

5. A schoolboy allergic to cheese died after a student threw a piece of cheese at him. – Source 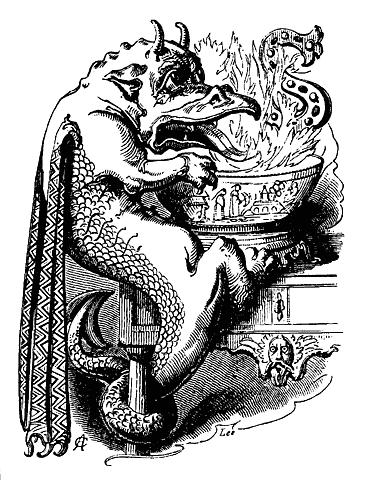 6. Snap-dragon was a game Victorians played around Christmas. Raisins would be put in a shallow bowl filled with brandy, and the brandy would be lit on fire. Then players had to extract the raisins without burning their hands and then eat the brandy-soaked raisins on fire. – Source

7. Jill Dando, presenter for the BBC “unsolved crime” series Crimewatch, was murdered during her time as host for the show. Crimewatch reconstructed her murder and a suspect was convicted. However, the conviction was overturned, he was acquitted upon retrial, and the case remains unsolved. – Source

8. A camel after standing in 109 F (43 C) heat all day decapitated his absent-minded owner after he remembered to untie him. – Source

9. Stephane Breitwieser was an art thief who stole 1.4 billion dollars worth of art. He never sold any of the art, he was an avid art fan and hung them in his house. – Source

10. Disney secretly bought up 10,000 acres of land around DC to build a new theme park. It ultimately never got built because the American history theme would have been too controversial. – Source 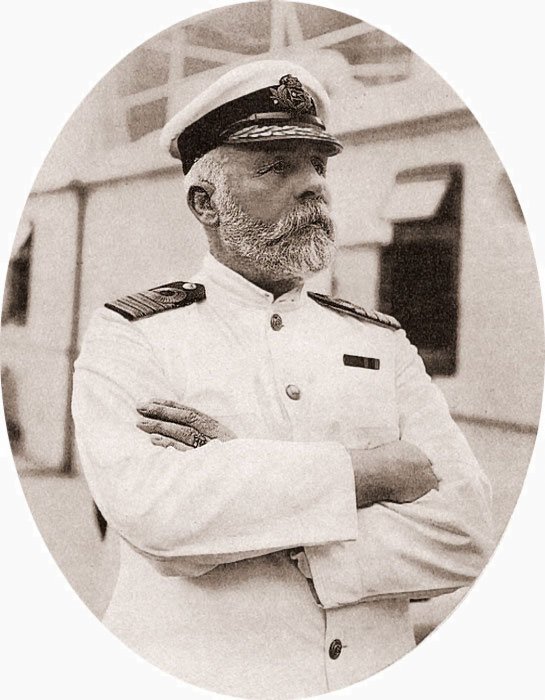 11. The captain of the Costa Concordia, a cruise liner that ran aground in Italy in 2012, killing 32 people, was jailed for an extra year because he abandoned the ship and his passengers rather than staying on board to assist in their rescue. – Source

12. Ian Fleming originally wanted Bond to be an extremely dull, uninteresting man to whom things happened. He chose James Bond because it was the dullest name he had ever heard. – Source

13. Eats, Shoots & Leaves a book dedicated to Bolshevik printers of St. Petersburg who, in 1905, demanded to be paid the same rate for punctuation marks as for letters and thereby directly precipitated the first Russian Revolution. – Source

14. In 1988, Aloha flight 243 blew its roof mid-flight but the pilots were still able to successfully land the aircraft with all passengers surviving except for flight attendant Clarabelle “C.B.” Lansing, who was sucked out and whose body was never found. – Source

15. In 1921, a dog was put on trial for “catslaughter.” He was represented by an actual lawyer, tried in an actual courtroom, in front of an actual judge, with an actual jury, who acquitted him for the crime. – Source

The last thing you googled is hunting you right now and is approaching fast, whats chasing you?