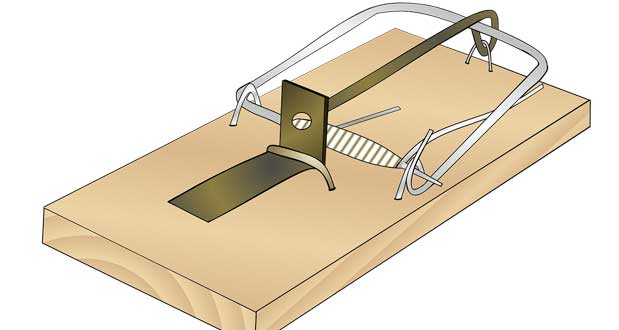 16. The mousetrap is the “most frequently invented device in American history”. The American Patent and Trademark Office has issued a total of 4400 mousetrap patents, and 400 applications are still made yearly. Only 20 of these inventions have been commercially successful. – Source

18. Colorado is not a rectangle. Colorado is actually a hexahectaenneacontakaiheptagon, which means it has 697 sides. – Source

19. A Christmas Story is narrated by Jean Shepherd who wrote the short story that the film is based on. His career was primarily in radio, but he was encouraged to become a writer and adapt the stories he did for radio by his close friend, Shel Silverstein. – Source

20. Stephen Wiltshire is an autistic genius. He is able to draw entire cities from memory after seeing them only once. He once drew a 19-feet long drawing of New York City after a single 20-minute helicopter ride. – Source 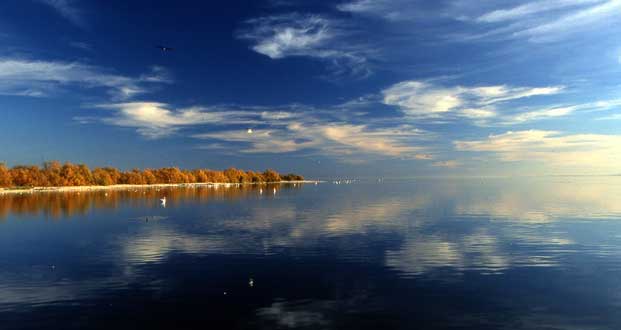 22. The Stuka dive bomber in WWII were fitted with propeller driven sirens used mainly as psychological weapons. The resulting sound was so terrifying and effective that some infantrymen would stop firing and cower to the ground as an impending death would approach them. – Source

23. The melody of the Dance of the Suger Plumb Fairy from the Nutcracker is played on an instrument called the celesta. – Source

24. The candle wick curling sideways is a feature, not a bug. The end of such braided wicks (introduced in the mid-19th century) will self-trim by gradually burning off in the hottest outer region of the flame. Previously, special scissors needed to be used often lest the flame gets too high and smoky. – Source

25. The Poston Japanese Internment Camp not only was the largest such camp but was also built on the Colorado River Indian Reservation, over the objections of the Tribal Council, who refused to be a part of doing to others what had been done to their tribe. – Source

The last thing you googled is hunting you right now and is approaching fast, whats chasing you?