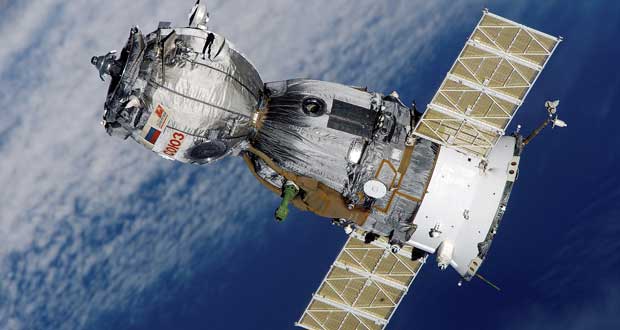 1. The Russian Soyuz series of spacecraft has been in continual use with the same basic design for 55 years and 140 flights. It is widely considered the world’s safest, most cost-effective human spaceflight vehicle. At least one is always docked at the ISS at all times for use as an escape craft. – Source

2. The dolly from the Island of Misfit Toys was intended to represent mental illness. Although she appeared to be fine physically, she suffered from depression and low self-esteem due to previously being abandoned. – Source

3. 8% of modern Spanish words are Arabic in origin, entering Spanish usage during Muslim rule in the southern Iberian Peninsula in 711-1492 AD. These loan words often begin with “a-” or “al” (e.g., almuerzo, aceite, arroz, azul) because these sounds mark a definitive noun in Arabic. – Source

4. Carrie, Stephen King’s first novel that launched his career, was rescued from the trash can after his wife Tabatha removed the crumpled-up pages, read them, and told her husband she wanted to know the rest of the story. – Source

5. The pressure to feel upbeat can make you feel downbeat. Embracing your darker moods is better in the long run, psychology researchers found. – Source 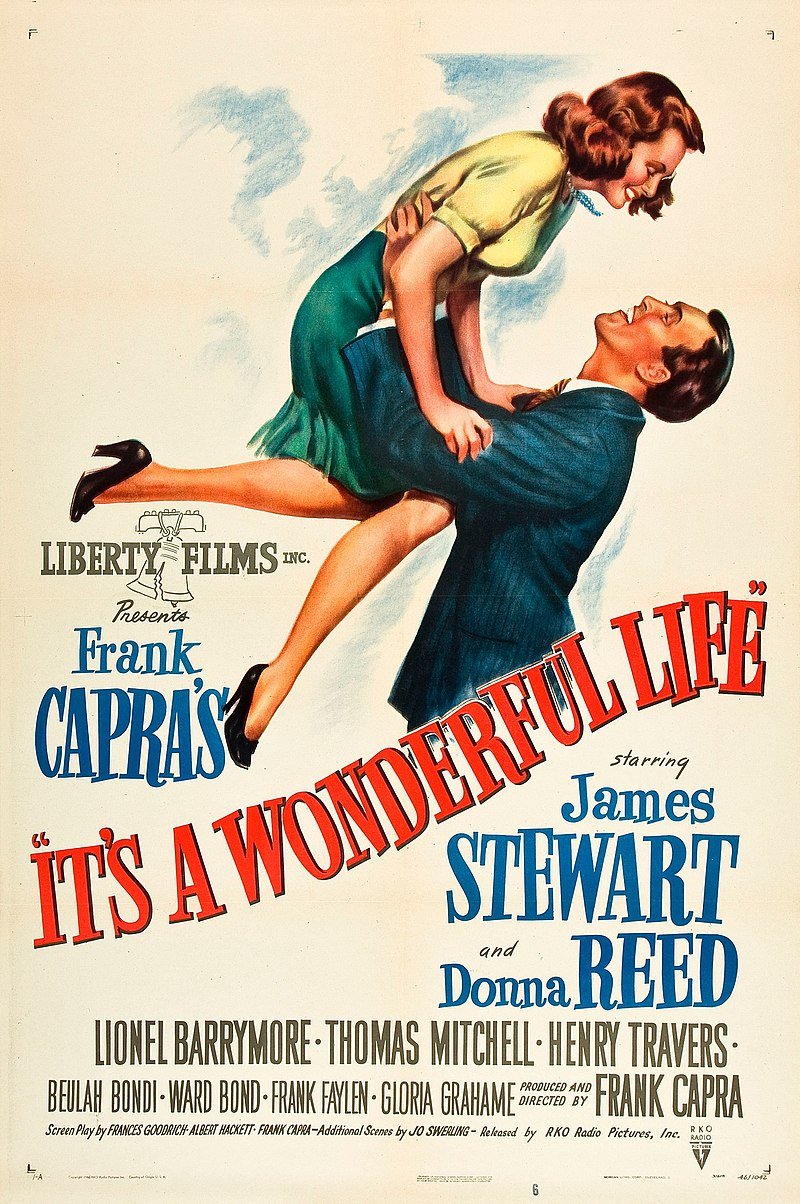 6. On 26 May 1947, the Federal Bureau of Investigation issued a memo on the film It’s a Wonderful Life. The memo stated that the film represented rather obvious attempts to malign bankers and the upper class with the character of Mr. Potter, and accused the film of promoting communism. – Source

7. Japan’s execution system is done only by hanging, with prisoners in “detention centers” being taken to an execution chamber and dropped to their death using a trapdoor. – Source

8. Queen Elizabeth II ordered the guest rooms of her palace to be stripped of valuables before the President of Romania visited in 1978 because she feared he and his wife would steal from her. – Source

9. The German peasants’ war (1524-1525) was a widespread popular revolt in some German-speaking areas in Central Europe. It failed because of intense opposition from the aristocracy, who slaughtered up to 100,000 of the 300,000 poorly armed peasants and farmers. – Source

10. Crowds who watched the first execution by guillotine were unsatisfied with how quick and effective it was and stated that it didn’t provide them with “proper entertainment”. – Source 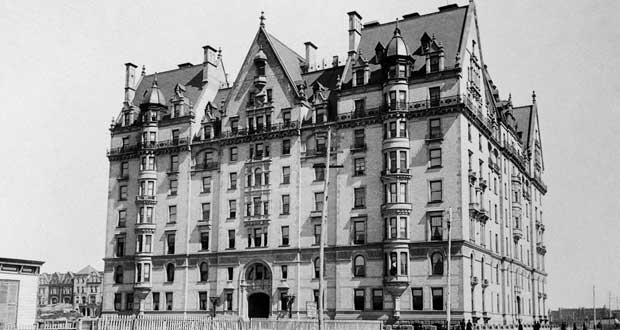 11. The famous Dakota apartment building in NYC got its name because when it was built in 1880 that area of the city was so empty they compared it to the remote and sparsely populated Dakota Territory in the midwest. – Source

12. According to writer-comedian Bob Odenkirk, John Candy was reputedly the “most-burned potential host” of SNL, in that he was asked to host many times, only for plans to be changed by the SNL staff at the last minute. – Source

13. J. Michael Straczynski, the creator of Babylon 5, revealed in 2013 that Michael O’Hare, the original lead for the series, left the series due to severe mental illness. Wanting to protect the actor’s image Straczynski kept the secret until well after the actor’s death. – Source

14. Robin Williams was instrumental in the early success of Audible as an investor and creator of the first weekly program. – Source

15. Jacob Fugger was born in 1459. He was (arguably) the richest man who ever lived, and shaped history by influencing kings and popes to act in his own best interests. – Source