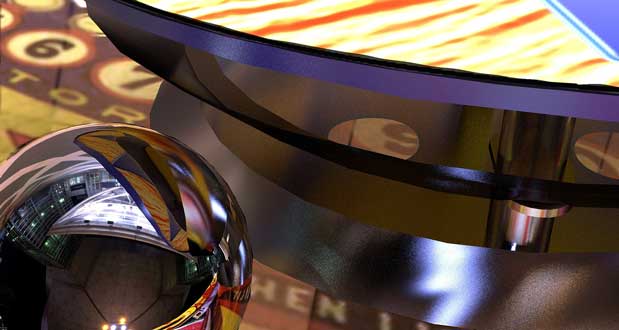 16. Pinball was banned beginning in the early 1940s until 1976 in New York City. New York mayor Fiorello La Guardia was responsible for the ban, believing that it robbed school children of their hard-earned nickels and dimes. – Source

17. Giving someone the finger as an insult dates back more than 2000 years and was used in ancient times as a symbol of sexual intercourse, meant to intimidate and threaten the recipient. – Source

18. Xiao Yuan once replaced 140+ paintings in a museum with his own forgeries, and sold 125 of the exhibits for $6 million dollars. He later found out his own fakes were being stolen and replaced with yet more copies. – Source

19. HBO Max did not choose its name to be descriptive. Rather, it’s a portmanteau of HBO and Cinemax, which are owned by the same company. – Source

20. The only person to die playing baseball is Ray Chapman in 1920 at age 29; he was hit by a pitch and died 12 hours later. His death helped lead to the ban on spitballs after the season and requiring umpires to replace dirty balls. It helped lead to the use of batting helmets albeit 30 years later. – Source 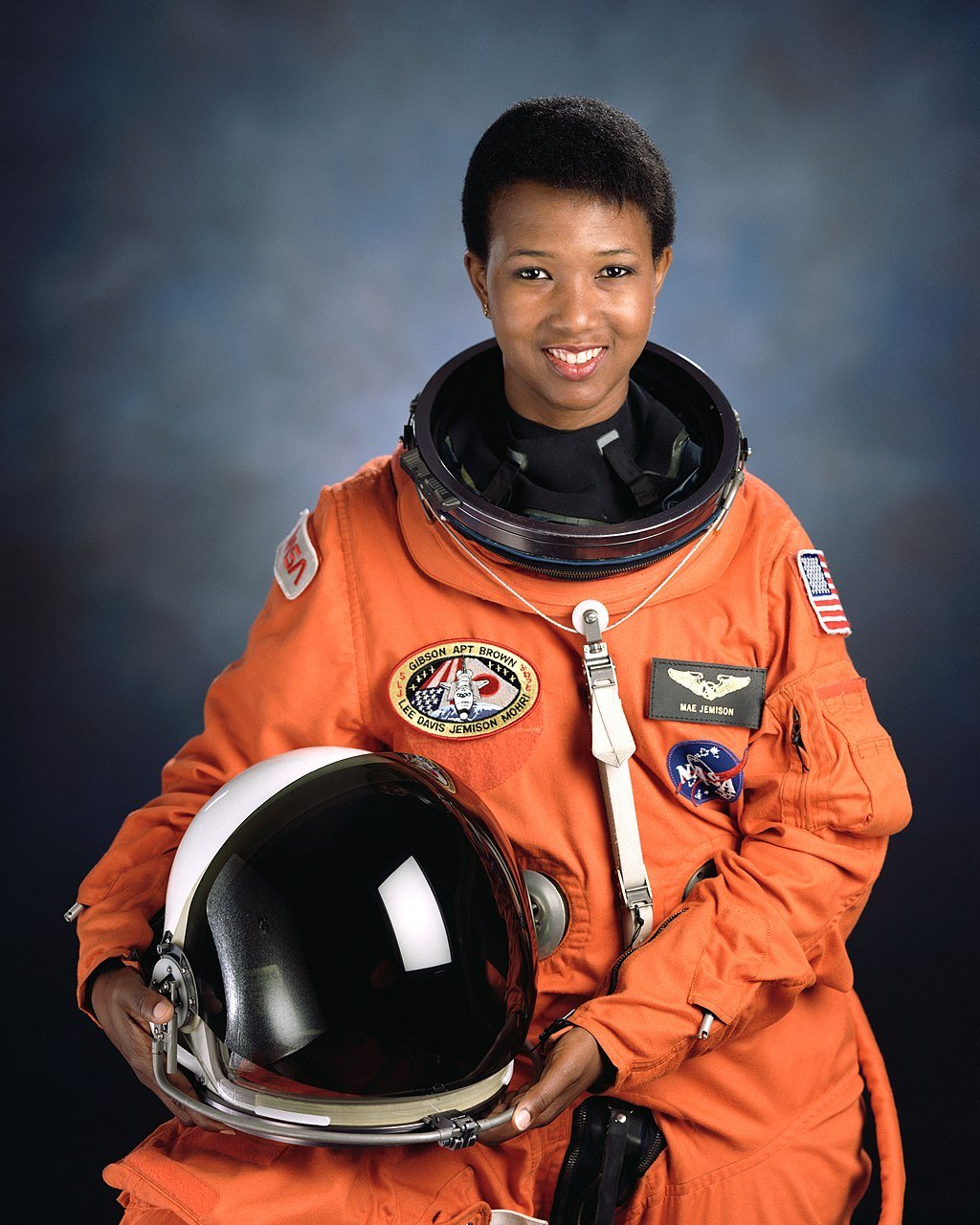 21. Mae Jemison, the astronaut (Endeavour), is also a dancer, chemical engineer, medical doctor, Cornell professor, and leader of the 100 Year Starship – with the goal to reach another solar system within 100 years. – Source

22. Infection with a particular parasite (T. gondii) reduces general anxiety and risk aversion in rodents while increasing exploratory behavior, causing them to not only no longer avoid areas with cat scents, but even to be attracted to them. – Source

23. In England, prior to the mid-17th Century, Christmas was a twelve-day festival, and included the burning of the Yule log and playing traditional games. The Cromwellian Revolt abolished Christmas, and the Industrial Revolution eroded the customs in communities that tried to hold onto them. – Source

24. A horse produces about 15 horsepower. Elite human athletes like Usain Bolt can produce about 3.5hp at their peak. – Source

25. The movie Jaws (1975) is considered the first “summer blockbuster” ever. Up until then, summer was traditionally when the worst movies were dumped into theatres. – Source