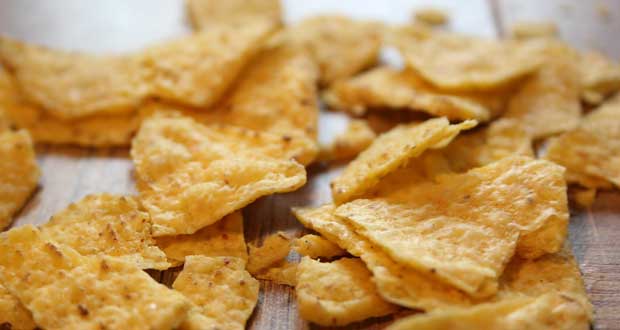 1. Frito-Lay ran a market research study in the 90s to rebrand Doritos, which resulted in making the corners of the chips rounded so they broke less and produced fewer scraps at the bottom of the bag. – Source

2. According to the U.S. Department of Education, 54% of U.S. adults lack proficiency in literacy, reading below the equivalent of a sixth-grade level. – Source

3. In Churchill, Canada, locals keep their car doors unlocked in order to provide other residents a quick escape, should they encounter a polar bear. – Source

4. Elton John stiffed the Pinball Hall of Fame after filming a video there in 2004. Owner Tim Arnold didn’t receive the promised $500 and concert tickets and maintains an open challenge to wrestle Sir Elton. – Source 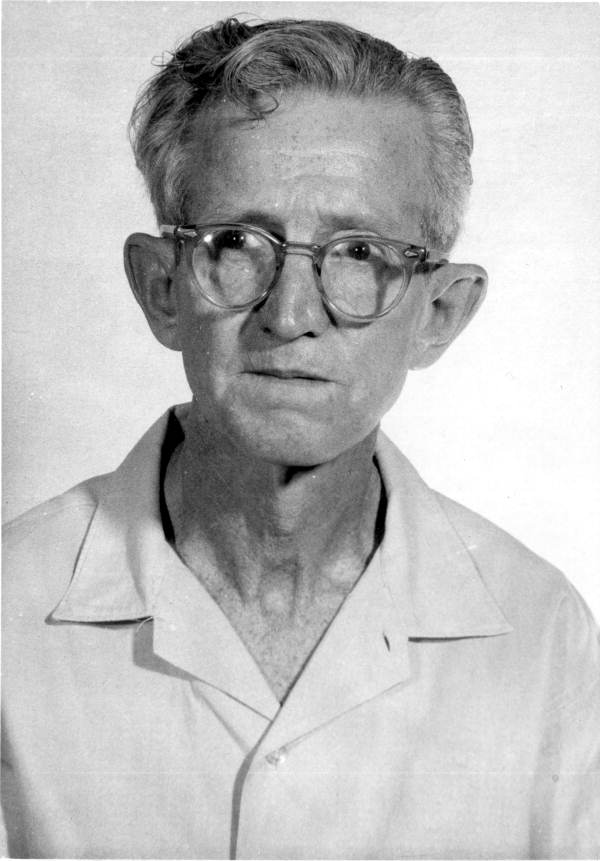 6. In 1962, Clarence Earl Gideon from his prison cell wrote and mailed a writ of certiorari to the US Supreme Court. The decision from the resulting case required U.S. states to provide attorneys to criminal defendants who are unable to afford their own, per the 6th and 14th amendments. – Source

7. Brian Wilson of the Beach Boys was under the supervision of a manipulative psychologist, Eugene Landy, who controlled every aspect of his life for 9 years during the ‘80s and early ‘90s. Landy exerted his power over Wilson in many different ways, including making him eat spaghetti off the floor. – Source

8. History Channel had a show called “Hunting Hitler” that posited the idea that Hitler escaped his bunker, and the cast of the show thought a picture of Moe Howard (one of the Three Stooges) was literally Hitler. – Source

9. For Māori women, the traditional female chin tattoo is considered a physical manifestation of their true identity. – Source

10. John Adams, the 2nd POTUS, and Thomas Jefferson, Adams’ VP and the 3rd POTUS, both died on 4 July 1826, exactly 50 years after signing the Declaration of Independence. Adams’ last words were “Thomas Jefferson still survives”, though Jefferson died a few hours before Adams. – Source 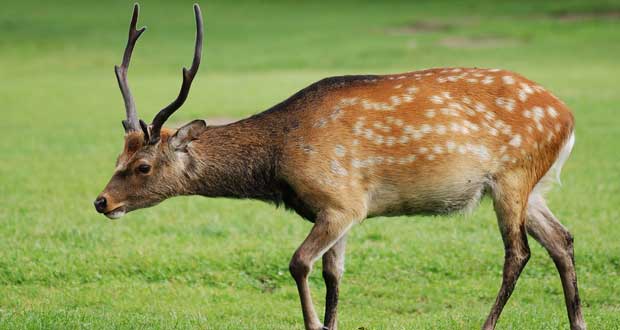 11. Sika deer in Nara Japan are conditioned to bow their heads for treats. This has caused issues as male deer instinctively bow to signal they are about to charge and headbutt. – Source

12. The US-made Schoolhouse Rock-like cartoons called The Metric Marvels in 1978 to prepare the country to switch to the metric system. – Source

14. Unscripted programs AKA “reality shows” became much more prominent as a result of the 2007-08 Writer’s Guild strike which affected much of the industry and halted many tv productions. Because it was profitable under desperate circumstances, reality television was allowed to expand as a genre. – Source

15. In 2006, a woman farted on a plane and tried to cover up the smell by lighting matches, causing an emergency landing when passengers told cabin crew that they could smell burning matches. – Source