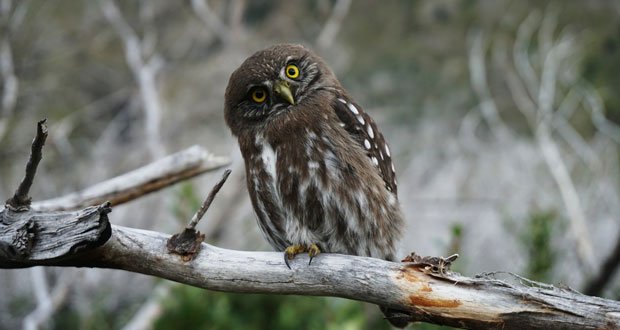 1. Owls cannot move their eyes because their eyes are not balls, but cylinders that are held in place by bones called sclerotic rings. This is also the reason that owls have evolved to be able to rotate their head 270 degrees left and right, and 90 degrees up and down. – Source

2. At Project 100k LBJ and Sec of Def Robert MacNamara decided to lower the mental and medical standards to recruit more soldiers to fight in Vietnam. These soldiers died at ~3x the normal rate. – Source

3. IBM donated an International Translator System for use at the Nuremberg Trials, which brought the trial to life through the simultaneous interpretation of English, Russian, French, and German delivered to 600 headsets with five audio channels. Later, IBM sold the proven system to the United Nations. – Source

4. The movie Kung Pow: Enter the Fist was written, directed, and starred by the same person (Steve Oedekerk). He used footage from a 1976 Hong Kong film and filmed new scenes to create a new plot. He re-dubbed all characters himself (except for the character Whoa). – Source

5. Dr. Werner Forssmann fed a catheter into an artery in his arm and on into his heart without knowing what the consequences would be. He then made an X-ray as proof. This procedure eventually revolutionized heart surgery. In 1956, he was awarded the Nobel Prize for Physiology or Medicine. – Source 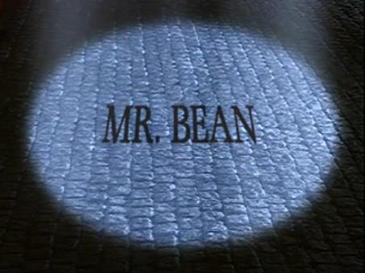 6. One of Rowan Atkinson’s first appearances as Mr. Bean was at Montreal’s Just For Laughs festival in 1987. There, Atkinson insisted on being on the French-speaking bill to see how Bean’s act would work on a non-English-speaking audience. At the time, organizers were confused but accepted. – Source

7. 3 of the 5 longest recorded sniper kills were by Canadian soldiers using the McMillan TAC-50 rifle. – Source

9. Richie Havens created the song “Freedom” spontaneously at the Woodstock festival as he had nothing else to play but needed to continue performing as the other acts were delayed. It became his most famous song. He then had to watch the Woodstock movie to learn how to play it. – Source

10. Bulla Felix was a Roman bandit leader active around 205–207 AD. Bulla is known for not killing his victims, stealing only some of their money, employing artists, disguising himself as Roman officials, and leading a 600 man regiment of runaway slaves and free men. – Source 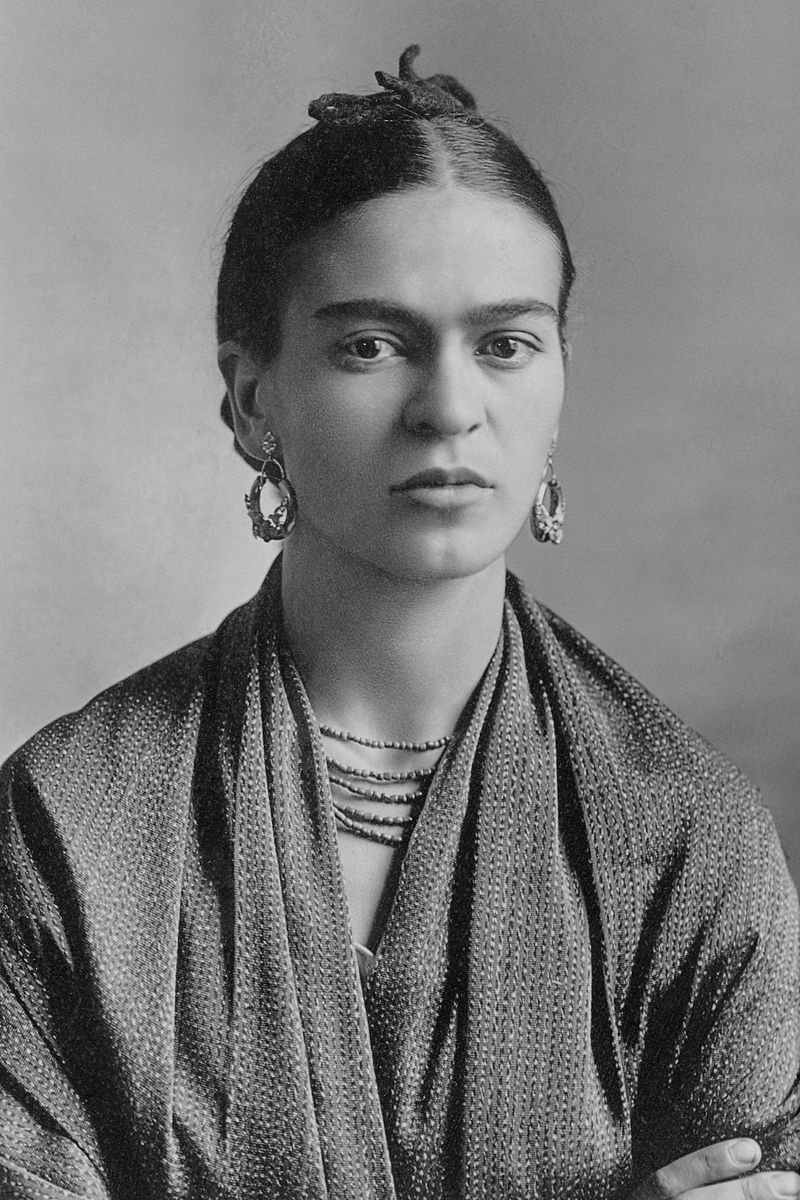 11. After many tragedies in Frida Kahlo’s life, such as a bus accident in which a metal rail entered her hip and exited through her vagina leaving her with pain her entire life, and having half her leg amputated, her last written words were “I joyfully await the exit and I hope never to return”. – Source

12. Saturday Night Live still uses cue cards instead of teleprompters, and Wally Feresten has been doing it for over 30 years. – Source

13. After Ayrton Senna’s fatal crash, a furled Austrian flag was found in his race car. He had intended to raise it in honor of Roland Ratzenberger, who had died during qualification the previous day. – Source

14. In 1943, three Italian POWs escaped a British camp and climbed Mount Kenya with improvised equipment. After an eventful 18-day period on the mountain, they broke back into camp. They received 28 days in solitary confinement, commuted to 7 days by the camp’s commandant for their “sporting effort”. – Source

15. The Holocaust in Eastern Europe was initially carried out by shooting. Gassing began when the mass shootings proved too stressful for the death squads, whose members developed high rates of mental illness and alcoholism. – Source

What science fiction or fantasy show is worth watching?