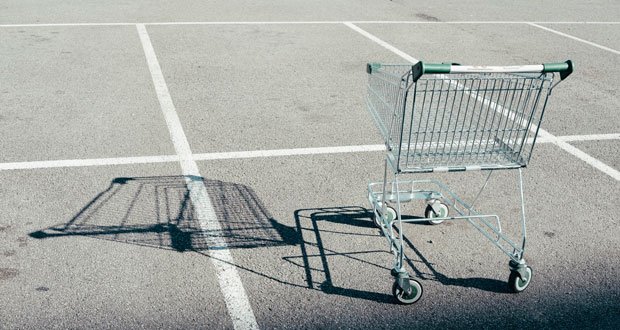 1. The inventor of shopping carts, Sylvan Goldman, had to hire “decoy shoppers” to wheel the carts around stores and demonstrate their convenience, due to not catching on initially. – Source

2. Harmabe’s sperm was collected shortly after he died so that his genes could live on. – Source

3. The filmmakers of The Jungle Book (1967) originally considered Louis Armstrong for the voice of King Louie, but were worried that choosing a black actor to voice an ape would cause controversy. – Source

4. In the mid-1890s, Mary Whiton Caulkins completed all requirements towards a Ph.D. in Psychology, but Harvard University refused to award her that degree because she was a woman. – Source

5. When future NBA player Manute Bol — among the tallest players ever at 7 feet 7 inches — moved from Sudan to the US for university at age 19, his passport was questionable and listed his height at 5 feet 2 inches. He said Sudanese officials measured his height when he was sitting down. – Source 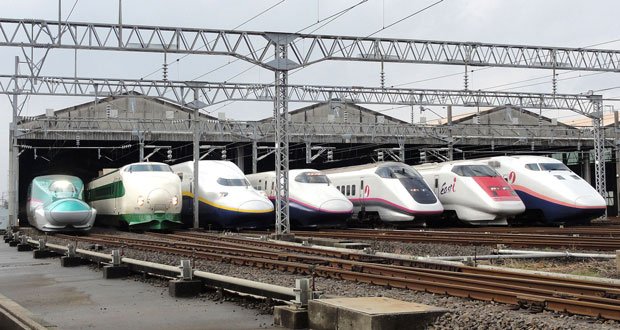 6. Over the Bullet Trains’ 50-plus-year history, carrying over 10 billion passengers, there has been not a single passenger fatality or injury onboard due to derailments or collisions. – Source

7. The Fort Knox gold reserve is guarded by the United States Mint Police. It has its own emergency electric and water supply and the land surrounding it is a minefield. – Source

8. The Roman Colosseum had a retractable cloth awning that weighed about 24 tons and was held up by a large network of ropes and 240 huge pillars. It covered 30% of the entire Colosseum and provided shade for all of the spectators. – Source

9. Dr. Seuss used his full name, Theodore Geisel until he was caught drinking alcohol in his college room when the consumption of alcohol was illegal in the U.S. He was forcefully resigned from working on the school magazine, but he still sneaked in his work under his middle name, Seuss. – Source

10. During the Golden Age of Piracy, many pirates set up social safety net programs such as disability payments for injuries sustained while at sea, as well as life insurance to be paid to a pirate’s family if they died. – Source 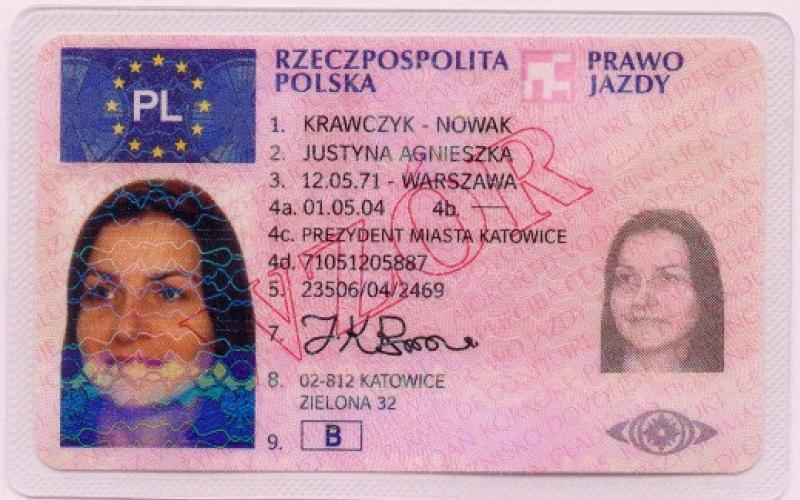 11. Prawo Jazdy was at one time thought to be the Republic of Irelands worst motoring offender it was later revealed the term is Polish for driving license and the prolific criminal was an admin error created by traffic police. – Source

12. Puyi, the last emperor of China, had never brushed his teeth or tied his own shoelaces once in his life and had to do these basic tasks for the first time when he was put into a communist reeducation prison program in 1950, at the age of 44. – Source

13. In parts of Europe, you can find “Baby hatches” that are boxes placed near hospitals where parents can bring unwanted babies and leave them there. – Source

15. Japan has a process to clean and check eggs for safety that allows them to be eaten raw, without getting salmonella. – Source

What science fiction or fantasy show is worth watching?