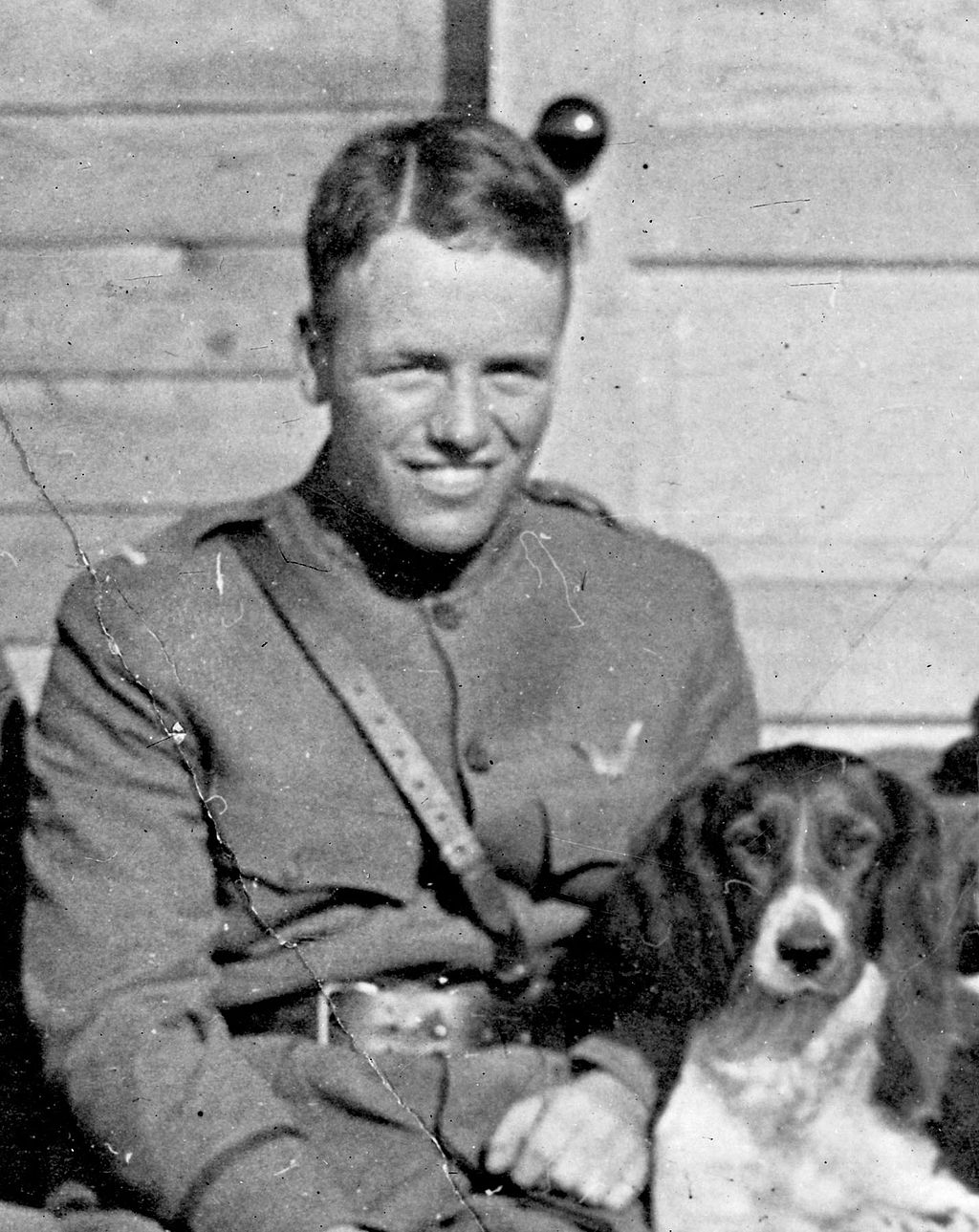 1. Quentin Roosevelt, the youngest son of Theodore Roosevelt, was killed during WWI, in aerial combat over France, on Bastille Day in 1918. The Germans gave him a state funeral because his father was Theodore Roosevelt. Quentin is also the only child of a US President to be killed in combat. – Source

2. Burt Reynolds took revenge from the National Enquirer who wrote crap about him for years by dumping a helicopter full of horse sh*t on their Florida HQ. – Source

3. A bridge in Ireland that was designed to swing open for ships couldn’t be opened for four years because someone lost the remote control. – Source

4. Mary Ellen Pleasant, a black woman in the 1800s amassed a fortune by eavesdropping on investors while working as a domestic. – Source

5. In order to rescue the kids out of the flooded Thailand cave in 2018, rescuers drugged the kids unconscious then cave dove the unconscious kids over 1km underwater. – Source 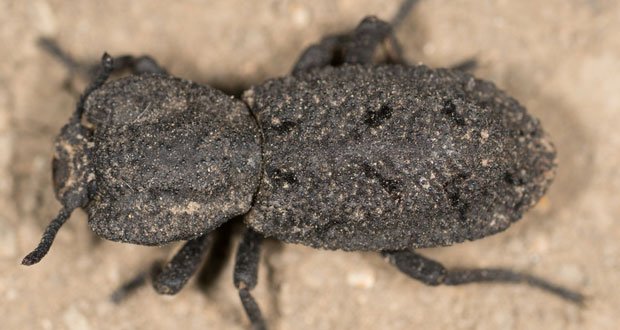 6. The diabolical ironclad beetle (Nosoderma diabolicum) is a species of beetle that has one of the toughest exoskeletons of all insects, that lets it endure forces up to 39,000 times its body weight and makes it impossible to put an insect pin through without drilling a hole first. – Source

7. In 1670, against a judge’s instructions, a jury refused to find two men guilty. The judge held the jury in contempt; locked them up overnight without food, water or heat; and fined them. On appeal, the Chief Justice ruled that a jury could not be punished for returning the wrong verdict. – Source

9. George Patton led a sabers-drawn charge against U.S. WWI veterans and their families who were seeking promised bonuses, known as the “Bonus Army”. – Source

10. Ismail al-jazari wrote the “Book of Knowledge of Ingenious Mechanical Devices” where he described 50 mechanical devices along with instructions on creating them. He has been described as the father of robotics and modern-day engineering. – Source 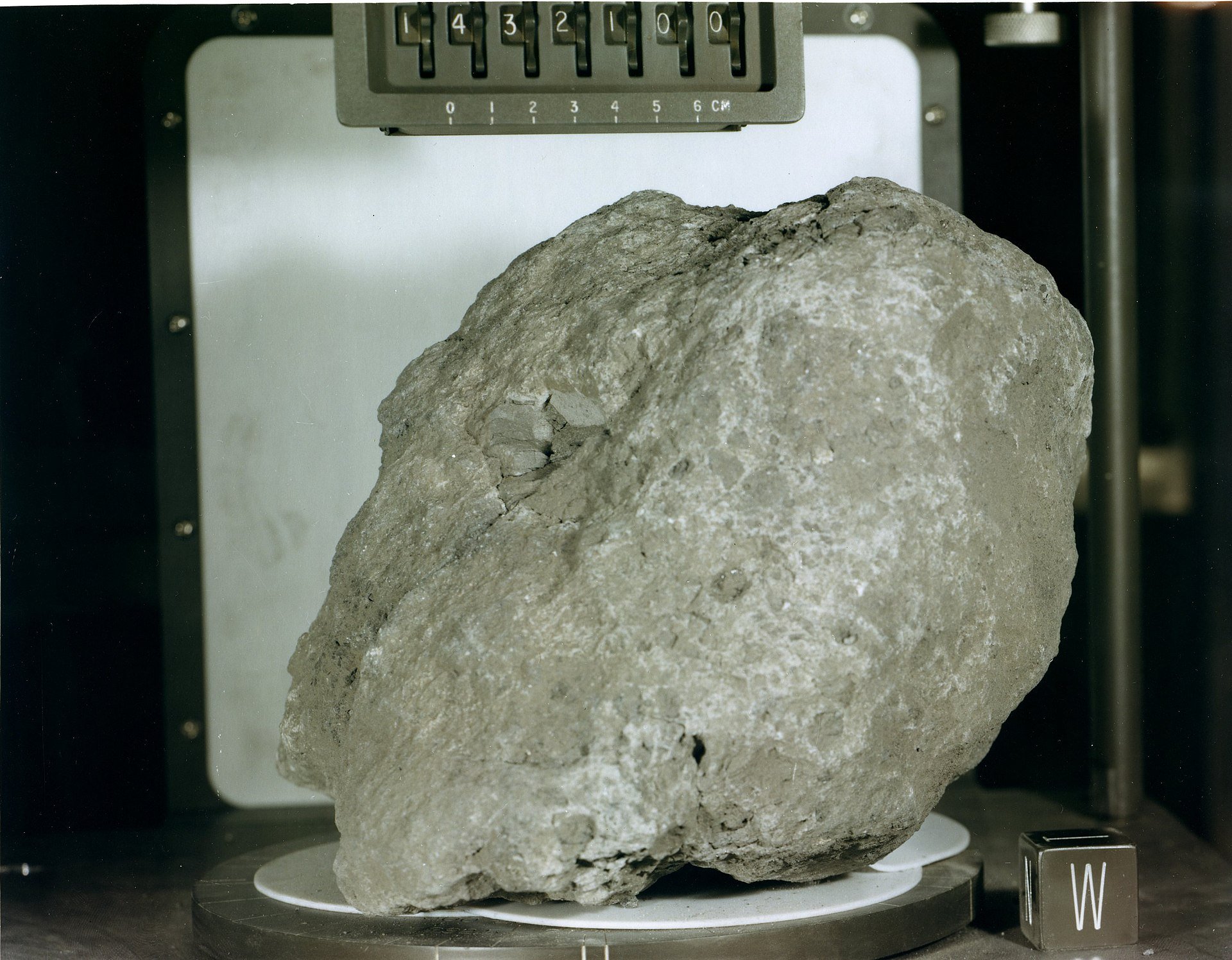 11. The oldest known Earth rock was discovered in 2019 embedded in a boulder brought back from the moon by Apollo 14. It is the first discovered meteorite from Earth. – Source

12. The amount of sunlight that reaches Earth’s surface within 1.5 hours has enough energy to satisfy the world’s energy consumption for an entire year. – Source

13. The Great cheese riot of 1766 was a reaction to inflated cheese prices. The mayor tried to restore order but was knocked down by cheese. The military was called & shots were fired, killing one man. He’d been guarding his cheeses. – Source

15. Walgreens grew dramatically (from 20 to 525 stores) during prohibition in the 1920s because they sold “prescription” alcohol (and milkshakes). – Source