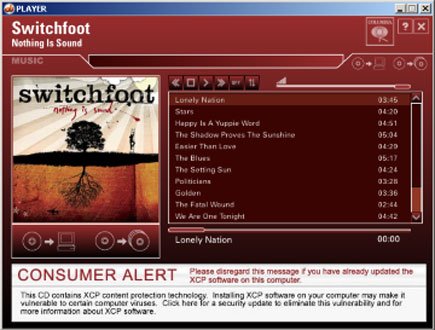 1. In 2005, Sony shipped 22,000,000 CDs which, when inserted into a Windows computer, installed unn-removable and highly invasive malware. The software hid from the user, prevented all CDs from being copied, and sent listening history to Sony. – Source

3. The movie Gremlins was so intense that it was responsible for the movie rating of PG-13. – Source

4. Uday Hussein, son of Saddam Hussein, was named Chairman of the Iraqi Olympic Committee in 1984. Athletes who disappointed him were subject to torture and imprisonment. – Source 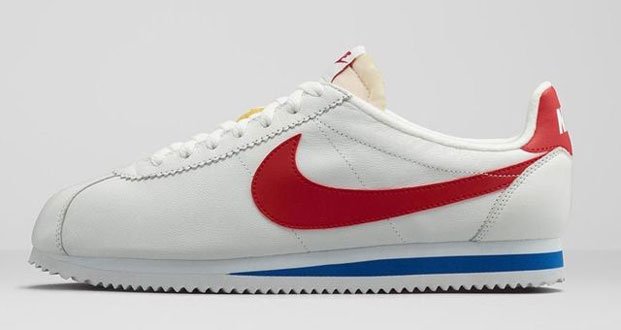 6. Nike’s Cortez shoes were going to be called Aztec, but Adidas threatened legal action because of their Azteca Gold shoes. In response, Nike decided to name the new model after Hernán Cortés, whose expedition led to the Aztec Empire’s fall. – Source

7. There’s a frozen dead guy in a Tuff Shed in Colorado that has been “preserved” for 27 years with a twice-a-month dry ice run. – Source

8. The Mongols had a superstition that said that spilling royal blood would lead to great disaster. So instead they had other creative ways of executing such people. Including sewing up your orifices, drowning you in molten metal, or having horses trample you. – Source

9. George Patton led a sabers-drawn charge against U.S. WWI veterans and their families who were seeking promised bonuses, known as the “Bonus Army”. – Source

10. Outraged Egyptians had once lynched a Roman for killing a cat. – Source 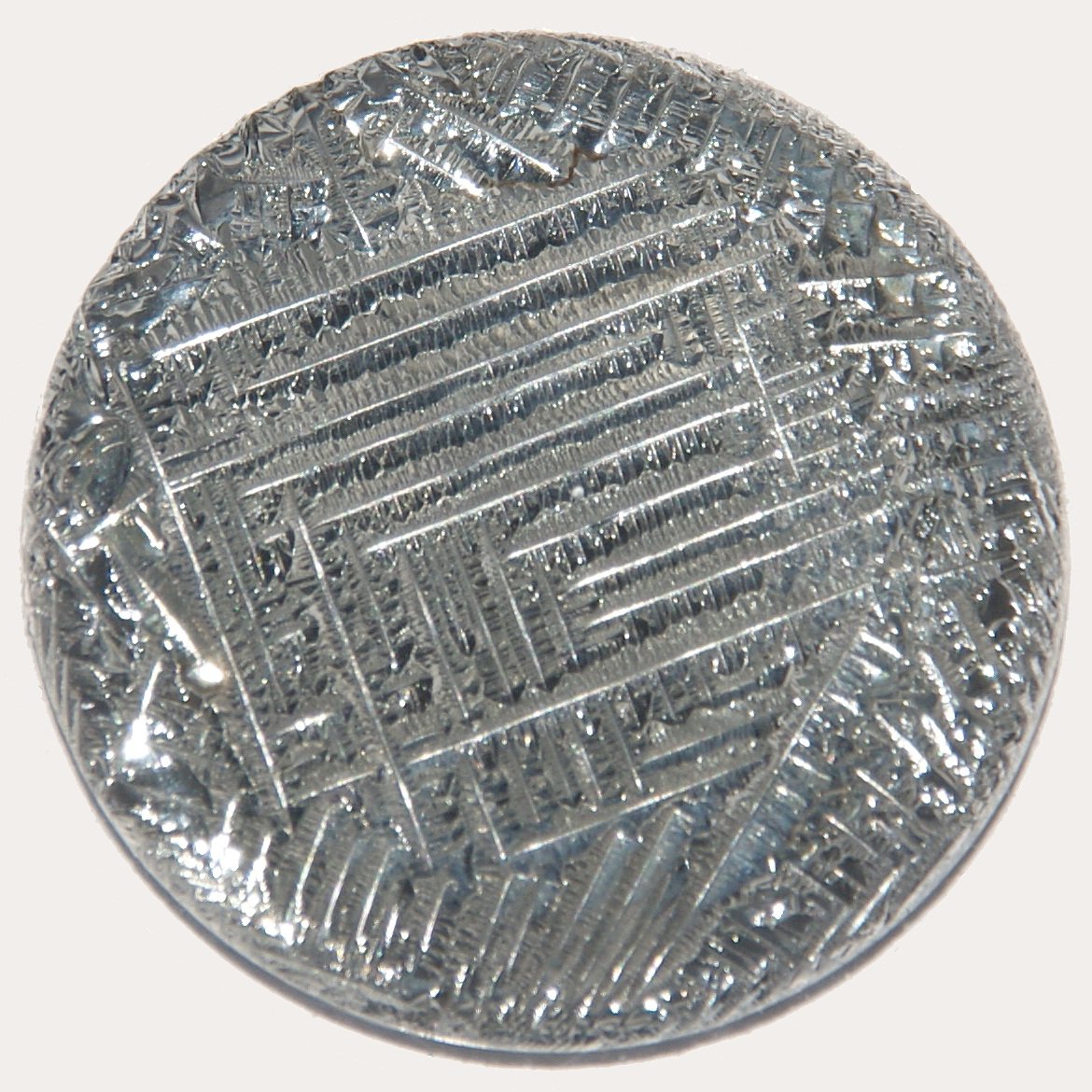 12. In Italian occupied Ethiopia, two men tried to kill the Viceroy. In response, the Italian army and Italian civilians went on a killing spree, burning down houses, and killing an estimated 20% of the population of Addis Ababa including sympathetic Ethiopians. Italy still downplays the massacre. – Source

13. Archaeologist Alexander Peev was executed by firing squad in 1943 on suspicion of sending a coded message to the Soviet Union. It was actually an ancient inscription he wanted Russian archaeologists to help him interpret. The text remains undeciphered. – Source

15. Jim Henson was a big fan of ALF and wanted to do an ALF/Muppet crossover. ALF creator Paul Fusco refused, as he did not want people to think that ALF is a Muppet. – Source