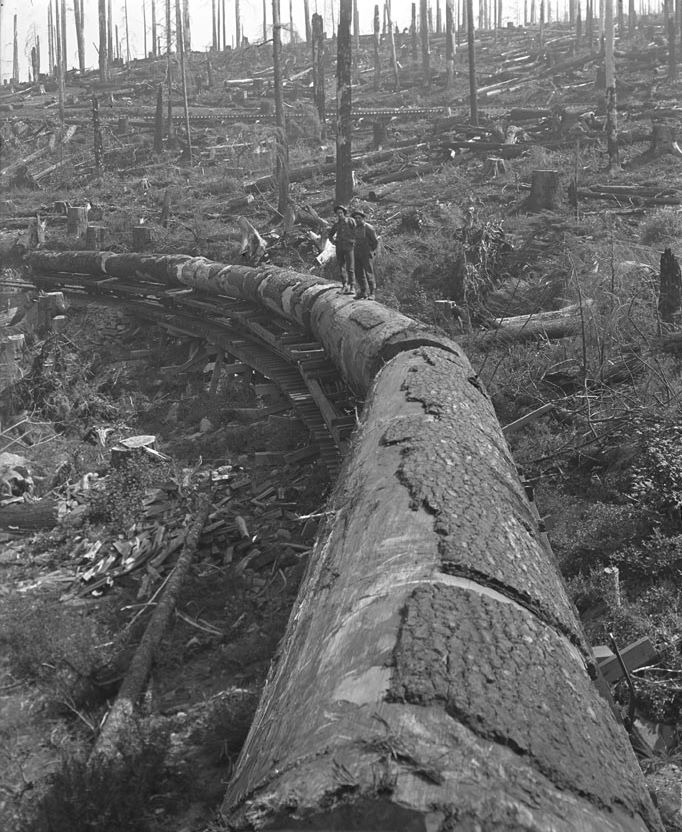 16. There’s a town in Oregon named “Bridal Veil” which despite being a near ghost town still has a popular post office still functioning that gets much of its business from people going there to drop off wedding invitations so they can be postmarked “Bridal Veil”. – Source

17. The Indonesian Army nearly conducted an amphibious landing in Somalia in order to free the crew of an Indonesian cargo ship captured by pirates. The plan was never executed because the pirates were all killed by Indonesian Special Forces and the hostages were freed before they made it to shore. – Source

18. Norway and Senegal are the only national football teams that have never lost against Brazil (Norway has won twice and drawn twice). – Source

19. A popular treatment for Asthma in the early 20th century was a special brand of cigarettes. Asthmador cigarettes contained no tobacco but instead contained Datura Stramonium, a hallucinogenic plant. – Source

20. Turkish Airlines had an Airbus A340-300 that was nicknamed “Deli Mike” (“Crazy Mike” in Turkish) due to its record of odd & harmless technical issues that persisted even after repairs, such as turning lights on randomly (and off again on its own, as if it knew when the pilots were intervening). – Source 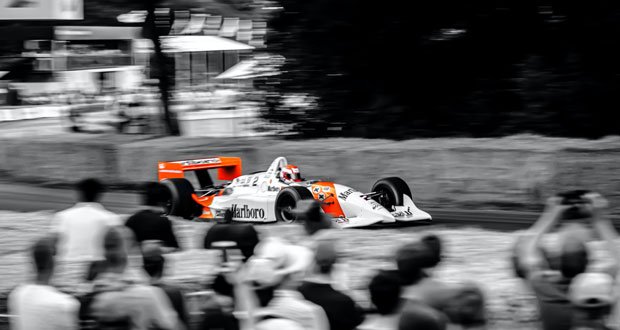 21. A Formula 1 driver can lose up to 3 kilograms of weight after each race. This weight loss is mainly due to intense sweating during the race. The temperature in the cockpit can reach up to 50 degrees Celcius. – Source

22. Brian Wilson was obsessed with The Ronettes’ “Be My Baby.” He had copies of it all over his house, compared it to Einstein’s Theory of Relativity, and called it the best song ever recorded. He wrote “Don’t Worry Baby” for Ronnie Spector, but Phil (who was aware of the obsession) rejected it. – Source

23. Ed Sullivan went against pressure to not have African American entertainers on his show and to not interact with them when they appeared. He presented groundbreaking performances by people like Bo Diddley and presented obscure, less mainstream Black acts he knew from spending time in Harlem. – Source

24. Jerry Lawson was a gaming pioneer, and one of the few Black engineers working in the tech industry in the 1970s. In 1976, Lawson led a team of engineers that developed and released the first removable video game cartridges. – Source

25. Dr. James Simpson first showed the effects of chloroform on humans in 1847. He sat with his assistants nightly trying chemicals. After they collapsed and came to after using chloroform, he recognized its anesthetic potential. He nicknamed the first baby delivered by chloroform “Anesthesia.” – Source