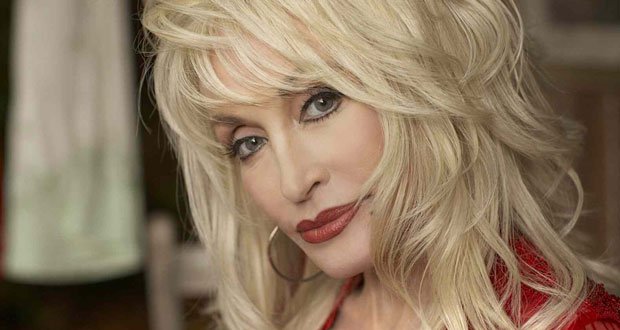 1. Dolly Parton sleeps in make-up (and washes it off in the morning) just in case she has to go out in the middle of the night if a natural disaster strikes. – Source

2. Kanye West’s mother, Donda, has a law named after her known as ‘Donda West law’ that requires patients to have a physical examination before cosmetic surgery. Donda West, unfortunately, passed away from heart problems one day after her surgery. – Source

3. In 1941, almost 10% of all recruits for the US military were rejected because they did not have 6 opposing teeth on their upper and lower jaws. US dental health was so poor before WWII that it was the leading cause of rejection. – Source

4. In 2002, Joe Strummer (former frontman for The Clash) was vacationing in L.A. and found out Johnny Cash was in town recording. He came every day, and extended his vacation another week, to watch him play. They recorded Bob Marley’s “Redemption Song” together, with Tom Morello on guitar. – Source

5. After conservative activist Mary Whitehouse successfully campaigned to stop Alice Cooper’s ‘School’s Out’ being shown on the BBC music show ‘Top of the Pops’, Cooper sent her a bunch of flowers since he believed the publicity helped the song to reach number one. – Source 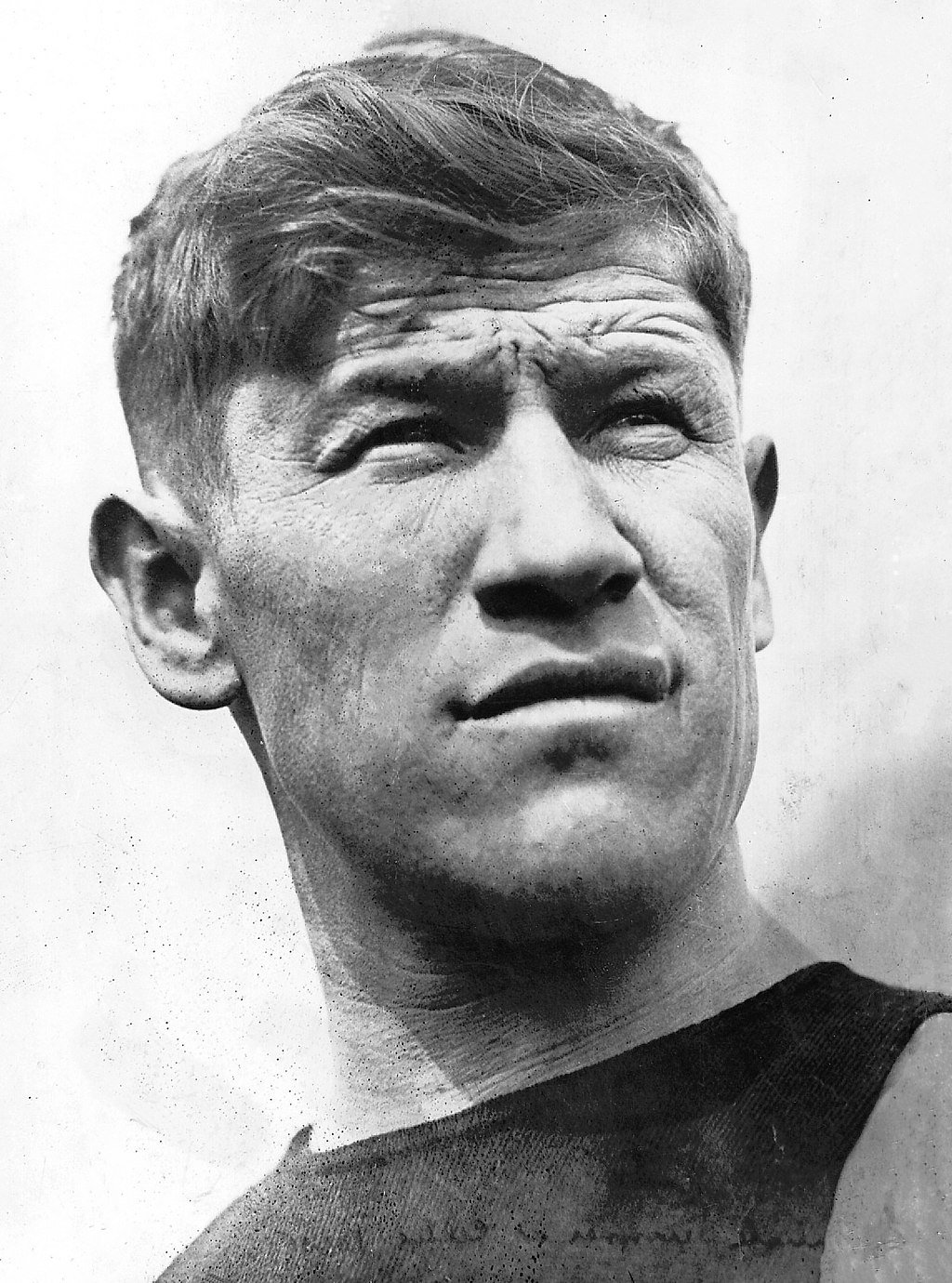 6. Legendary NFL player Jim Thorpe is buried in Jim Thorpe, Pennsylvania. Thorpe had no connection to the town, nor had he ever visited. His third wife sold his body to the town rather than having him buried in his native Oklahoma. – Source

7. A Japanese man has been sending identical handwritten letters weekly to a hotel in the Netherlands for the last 40 years. – Source

8. The Mongols had a superstition that said that spilling royal blood would lead to great disaster. So instead they had other creative ways of executing such people. Including sewing up, your orifices, drowning you in molten metal or having horses trample you. – Source

9. Barnum Effect is the phenomenon that occurs when individuals believe that personality descriptions apply specifically to them, despite the fact that it is actually filled with information that applies to most. – Source

10. There was a trend of headless photography in 19th century Britain (“Victorian Headless Portraits”). The models usually had their heads on a platter or were holding them in their hands. This was made by taking multiple photos and combining the negatives – kinda like the early days’ Photoshop. – Source 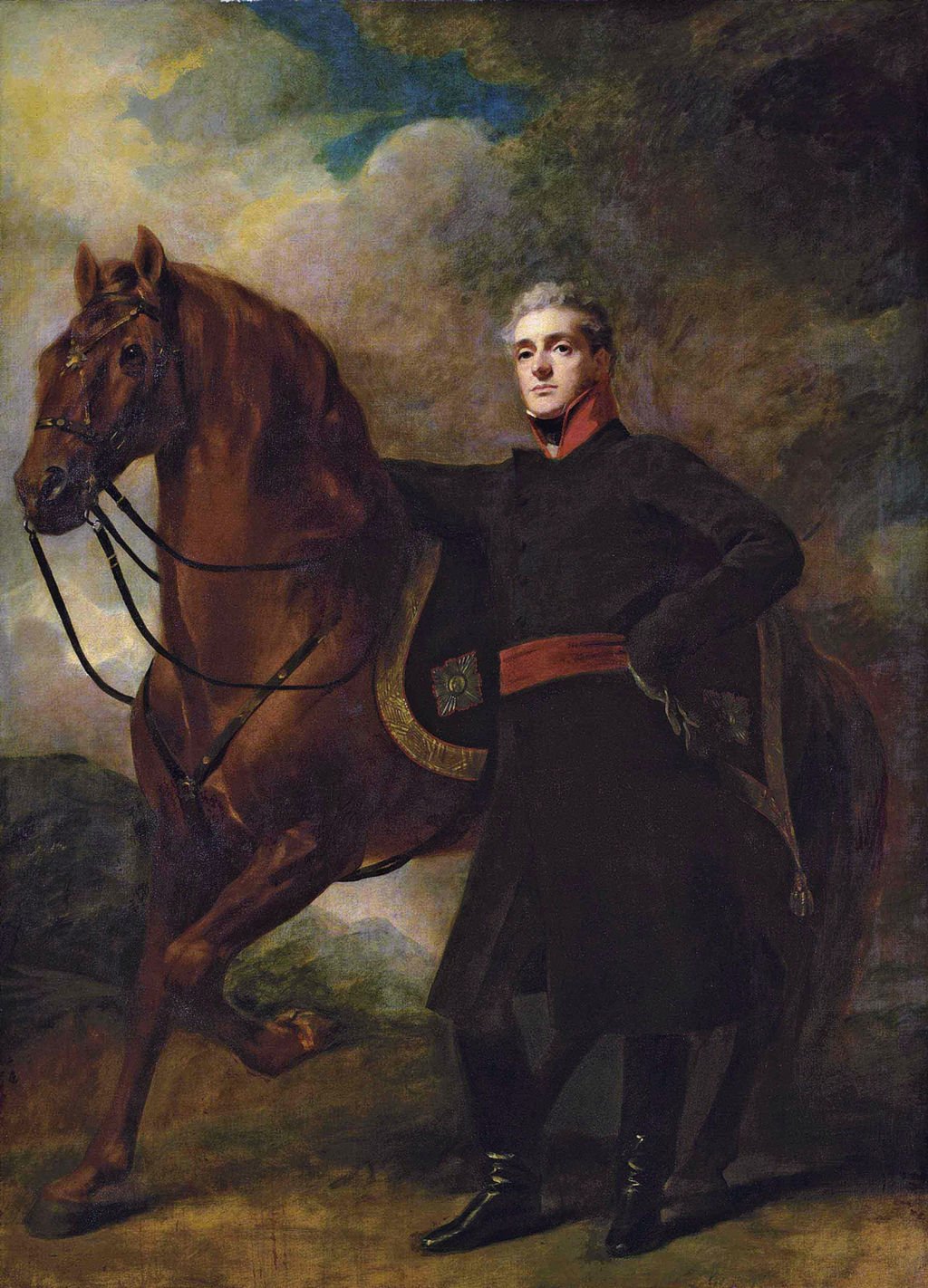 11. Alexander Hamilton, a Scottish politician, had such a strong interest in Ancient Egyptian mummies that he arranged for his own body to be mummified and placed in a sarcophagus after his death. – Source

12. Researchers in Siberia found a perfectly-preserved 42,000-year-old baby horse buried under the permafrost. It was in such good condition that its blood was still in a liquid state, allowing scientists to extract it. – Source

13. In 2004, Jessica Simpson sold a line of edible makeup, perfume, and body wash that was discontinued after several lawsuits. One customer claimed the Butterscotch Toffee Body Wash caused a yeast infection, and another said after using Belly Button Love Potion, she was followed by bees. – Source

15. 15 years before the Columbia shuttle disaster, Atlantis experienced similar tile damage during lift-off, leading to the crew believing they were going to die on reentry. Infuriated with mission controls lack of concern, pilot Gibson planned to let loose on MC in the remaining seconds of his life. – Source