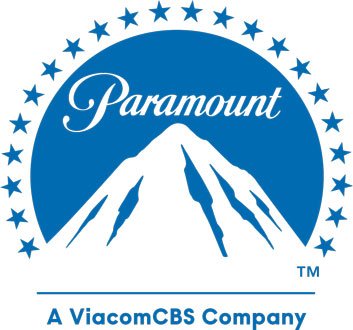 16. The stars in the Paramount logo honor the 22 actors and actresses put under contract in 1916 by film producer and founder Adolph Zukor. – Source

17. The Nazis believed strongly in the myth of Atlantis. Under the guidance of Heinrich Himmler, archeologists spread the idea that Germans were descended from a superior race of Antlanteans. – Source

18. Corporations such as Wal-Mart, P&G, Hershey’s all take what is called corporate-owned life insurance otherwise known as “dead peasant insurance” on their employees to hedge against the financial cost of losing key employees to unexpected death. – Source

19. William Huntington Russell co-founder of the secretive Skull and Bones fatally ruptured a blood vessel protecting some birds from rocks thrown by some boys. – Source

20. German was the first language of the majority of households until the 1950s in Schaumburg (Illinois). – Source 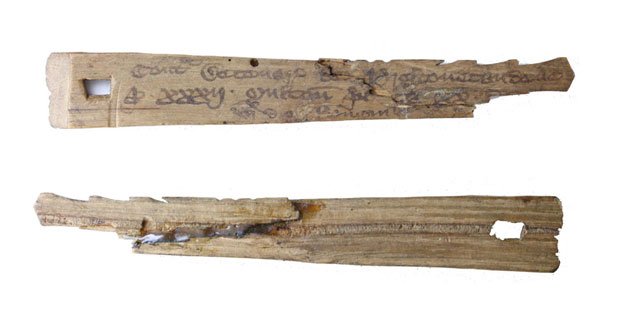 21. Notched sticks became a common currency for transactions and debts in medieval Europe because of the chronic shortage of coins and widespread illiteracy. The “split tally” was based on a Stone Age memory aid device and was even valid for tax collection under Henry I of England. – Source

22. The iconic Motown bassist James Jamerson never replaced strings on his bass unless a string broke. He did not take much care of the instrument, saying: “The dirt keeps the funk”. When the neck warped, making it harder to fret, he said it improved the tone. – Source

24. The largest pumpkin ever grown in the US state of Massachusetts was in 2020, by Charles M. Lieber, a Harvard chemist convicted of not disclosing ties to the Chinese government, as well as not reporting associated income from this work. – Source