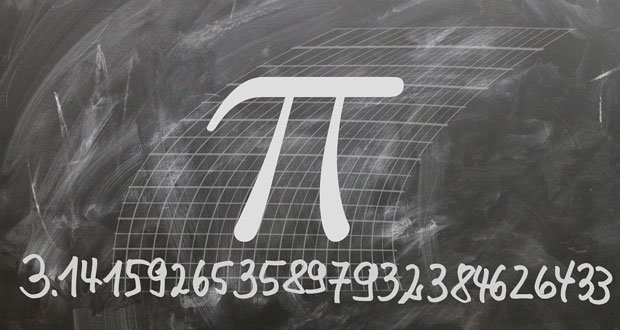 1. NASA only uses 15 digits of pi for calculating interplanetary travel. At 40 digits, you could calculate the circumference of a circle the size of the visible universe to an accuracy equal to the diameter of a hydrogen atom. – Source

2. After Pennsylvania State Treasurer R. Budd Dwyer committed suicide before he was sentenced to prison, he was still employed in that position. His widow successfully applied for survivors benefits and received over $1 Million as he died while in office. – Source

3. In the 1800s, US dairy producers would regularly mix their milk with water, chalk, embalming fluid and cow brains to enhance appearance and flavor. Hundreds of children died from the mixture of formaldehyde, dirt, and bacteria in their milk. – Source

4. The White-Tailed Deer, generally considered to be herbivorous, have been caught on camera slurping baby birds out of their nests like candy and munching on human bones. – Source

5. Krusty the Clown from the Simpsons was originally intended to be Homer in disguise, which explains why they look so similar. – Source 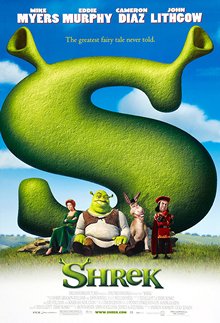 6. Shrek, the movie, was deemed “culturally, historically, or aesthetically significant” by the United States Library of Congress and was selected for preservation in the National Film Registry in 2020. – Source

7. Émilie Jaumain, a 24-year old lab tech cut her finger while working with mice in 2010. 7 years later, she suddenly developed severe neck pain that spiraled into anxiety, hallucinations, and finally her death. The years-earlier accident had given her a brain-destroying prion disease. – Source

8. You can buy a room on a cruise ship and live on it. You pay a yearly fee and all amenities are provided like normal cruise ships. – Source

9. A Dutch teenager who was going bungee jumping in Spain fell to her death when the instructor who had poor English said “no jump” but she interpreted it as “now jump”. – Source

10. Brendon Grimshaw purchased Moyenne Island off Seychelles for £8,000 and was its sole inhabitant from 1973 until his death in 2012. He transformed it, planting 16,000 trees and introducing 2,000 birds and 120 giant tortoises. He was offered $50m for it but had it declared a national park instead. – Source 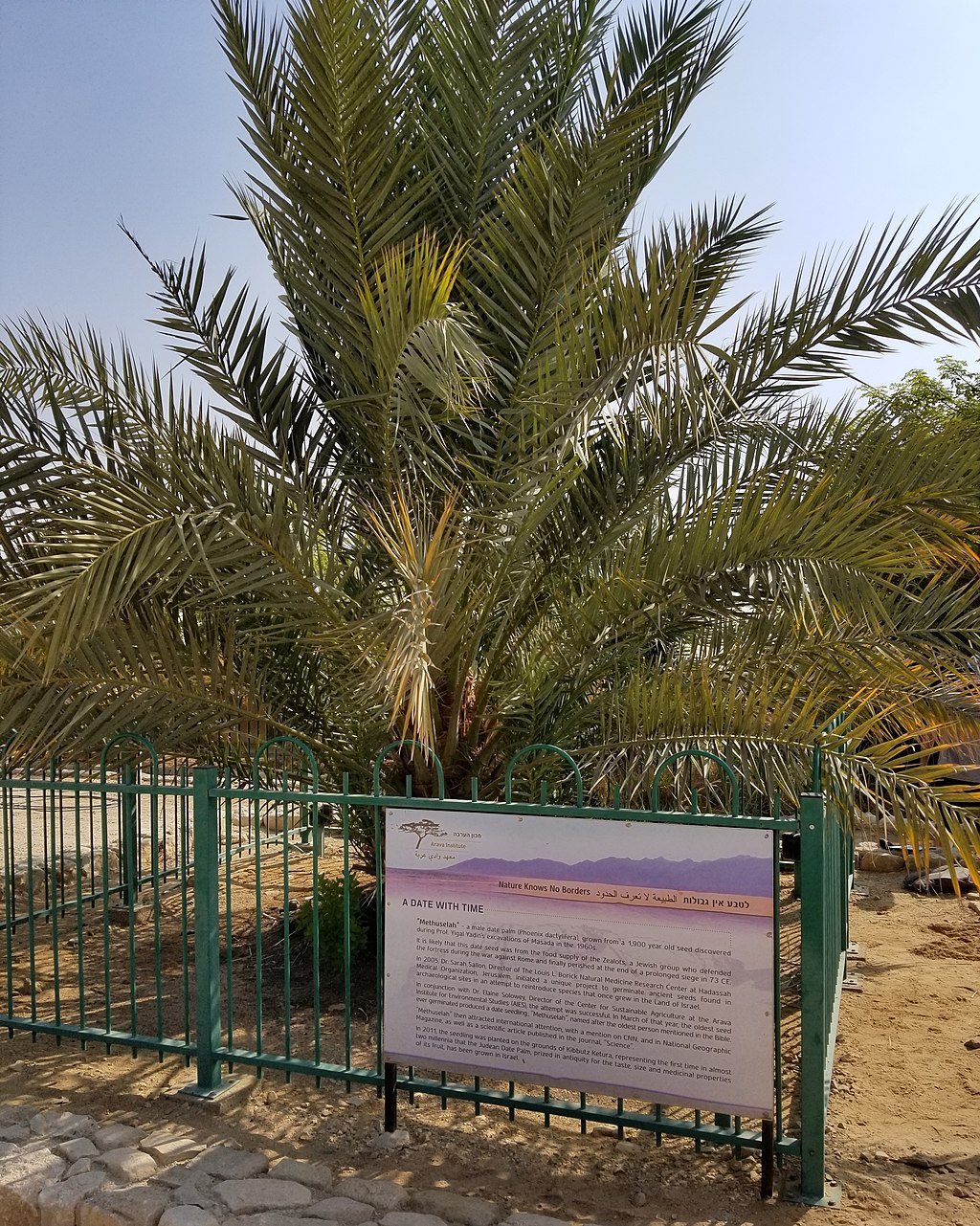 11. The Judean Date Palm was extinct until scientists germinated 2,000-year-old seeds to bring the tree back into existence. The seeds were discovered in an ancient jar in Israel, dated between 155 BC to 64 AD. – Source

12. Music is a ‘Cultural Universal’, which means it is a thing that is common to all known human cultures worldwide. These include Personal Names, Sexual Jealousy, Proverbs, and Incest Prevention or Avoidance. – Source

13. Hospital patients recover quicker when they are able to see a park/vegetation from their window. – Source

14. JFK asked his mother not to contact heads of state without asking first after she asked Nikita Khrushchev to send her his autograph. – Source

15. During times when people were burnt at the stake, bags of gunpowder were sometimes tied around the victim’s necks to shorten their suffering. – Source