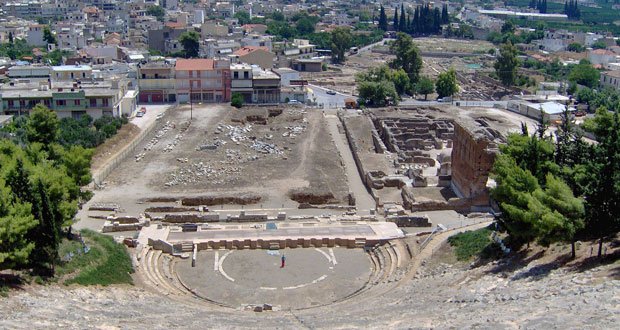 16. Argos is the oldest continuously inhabited city in Europe. This Greek settlement has been inhabited for at least 7000 years, and has been under Roman, Byzantine, Crusader, Venetian and Ottoman rule. Significant ancient monuments remain there today. – Source

17. In 1944, 40 years after the Wright Brothers completed their historic flight, Orville Wright took his last ever flight on a Lockheed Constellation. He commented that the wingspan of the Constellation was longer than the distance of his first flight. – Source

18. The library at the University of Coimbra in central Portugal hosts a colony of bats. Every night, the windows of the library are left open and the bats come in to feed on insects, thereby protecting the centuries-old historic documents. Every morning, librarians clean the bats’ excrement. – Source

19. Some people in New Guinea have entire languages that are used only when harvesting a specific kind of nut because they believe that their ordinary language is bad for the nut’s health. – Source

20. Jamaica (in Queens) and Jamaica (in the Caribbean) are named after two unrelated Native American words, with the former meaning ‘beaver’ to the Lenape, and the latter ‘land of wood and water’ to the Arawak. – Source 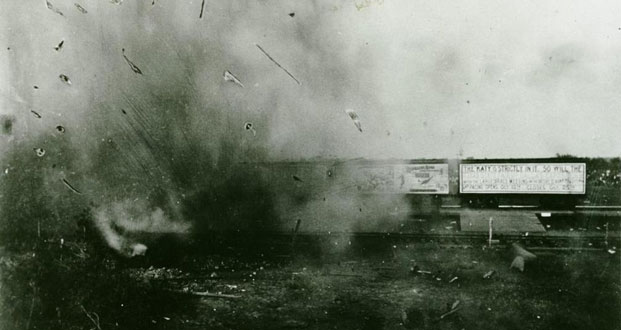 21. In 1896, two locomotives were crashed on purpose as a publicity stunt. Two spectators were killed by the boiler explosion. The responsible agent was fired and reemployed on the next day because of lacking negative publicity. – Source

22. There were supersonic passenger airplanes in the past that could go up to 1500 mph. However, our current commercial airliners only cruise at the speed of 575 mph. – Source

23. In 2010, Charles Manson was caught with a flip phone in prison where he made calls and texts to people in California, New Jersey, Florida, and Canada. – Source

24. On 25 May 2003, two men boarded an empty Boeing 727 at an airport in Angola and flew off into the sunset. The FBI and CIA conducted a massive search, but neither the men nor the plane was ever seen or heard from again. It is one of the largest aircraft ever to disappear. – Source

25. After making a series of vital reforms that prolonged the life of the Roman Empire, emperor Diocletian retired to his hometown and took up gardening. When asked to return, he refused, saying he wouldn’t give up the pleasure of planting cabbages with his own hands for anything in the world. – Source